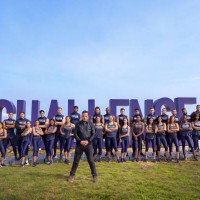 The announcement was highlighted by some high-profile franchise extensions. MTV will air Buckhead Shore, produced by 495, which takes the Shore franchise to Buckhead, Georgia, otherwise known as the “Beverly Hills of the South.” The franchise also boasts a second upcoming series for MTV from 495 in Jersey Shore 2.0 (w/t), which follows a new generation of roommates on the Jersey Shore.

MTV will also reboot the Surreal Life franchise, produced by 51 Minds and MTV Entertainment Studios. The former VH1 hit sees eight celebrities take a journey together that forces them to push their public personas aside. The network is also renewing the Teen Mom franchise with Teen Mom: The Next Chapter (w/t), which brings together the casts of Teen Mom and Teen Mom 2 to check on where they are now. The new Teen Mom series is produced by Eleventh Street and MTV Entertainment Studios.

Comedy Central announced a new take on the iconic stand-up comedy film The Original Kings of Comedy. The New Kings & Queens of Comedy, produced by Propagate and Walter Latham, is an unscripted competition series pitting 10 comedians against each other.

The other new series announced at MTV Entertainment Group’s Upfront include:

Dating at Sea (w/t) — singles from around the world board a cruise looking for love, despite none of the participants speaking the same language.

Love at First Lie: Who’s a Couple and Who’s a Con — couples compete to uncover who amongst them are in a genuine relationship, and who’s faking it to con others out of a cash prize. Produced by Lime Pictures.

Power Game (w/t) — a social experiment series in which 13 strangers are given absolute power to control the lives of those around them, while competing for a cash prize.

The new announced series for VH1 include:

Hall of Love: The Ultimate Dating Experience — a dating series in which three single friends enter a literal hall of eligible men ready to commit, with the women having their choice of who to date. Produced by eOne.

Shaunie & Keion’s Wedding Special (w/t) — reality TV star Shaunie O’Neal of Basketball Wives is at the center of this series with Pastor Keion Henderson, which follows the preparation for their destination wedding. Produced by Antoinette Media.

VH1′s Unfaithful: Caught in the Act — an investigative series that helps suspicious lovers try to catch cheating partners in the act. Produced by Antoinette Media.

The Upfront also included the announcement of a trio of new additions to the Paramount+ streaming service:

The Smithsonian Channel announced one new series from MTVE as well. The Exhibit: Finding the Next Great Artist follows seven emerging artists selected from around the U.S. who are competing for a spotlight at the Smithsonian’s Hirshhorn Museum & Sculpture Garden on the National Mall in Washington D.C. 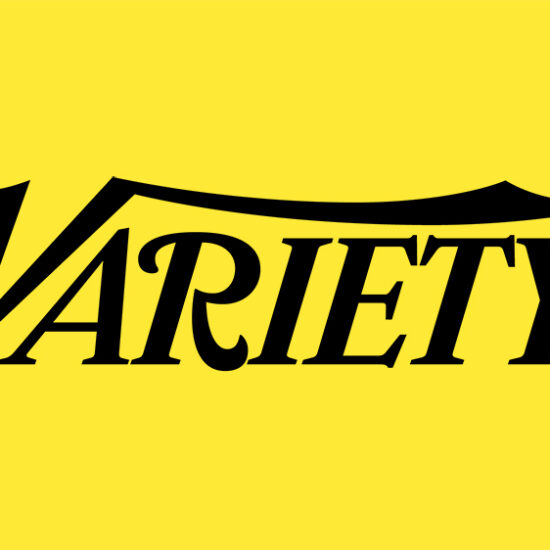 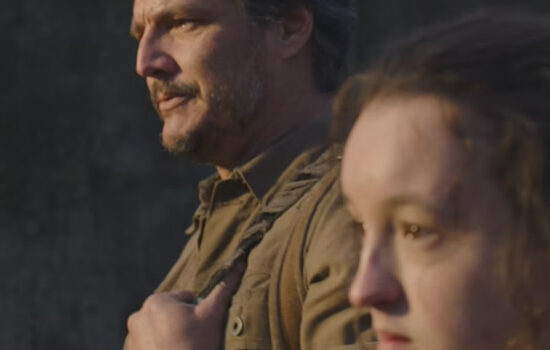 ‘The Last Of Us’ Unveils Full Trailer Before January Debut 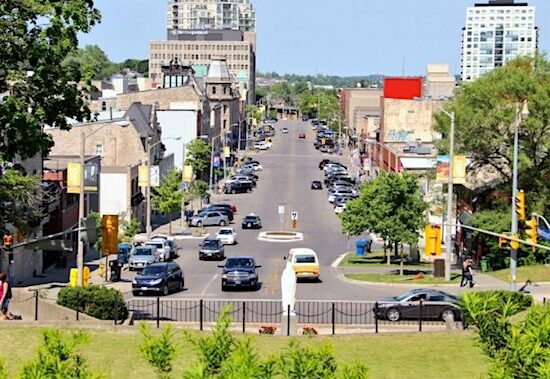 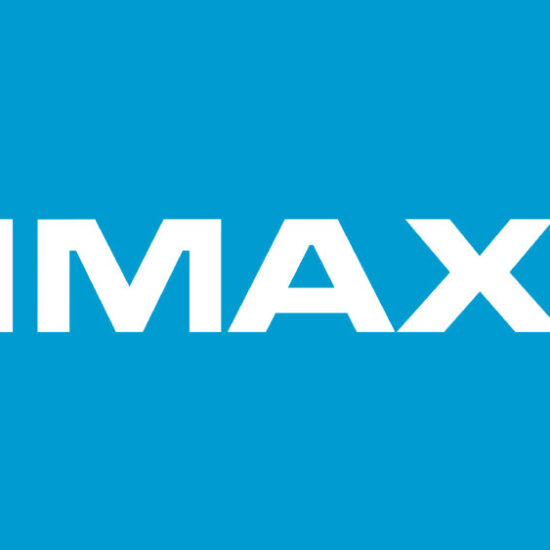 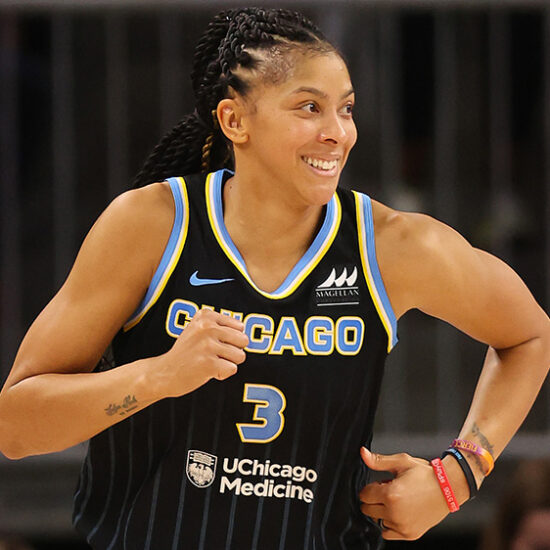