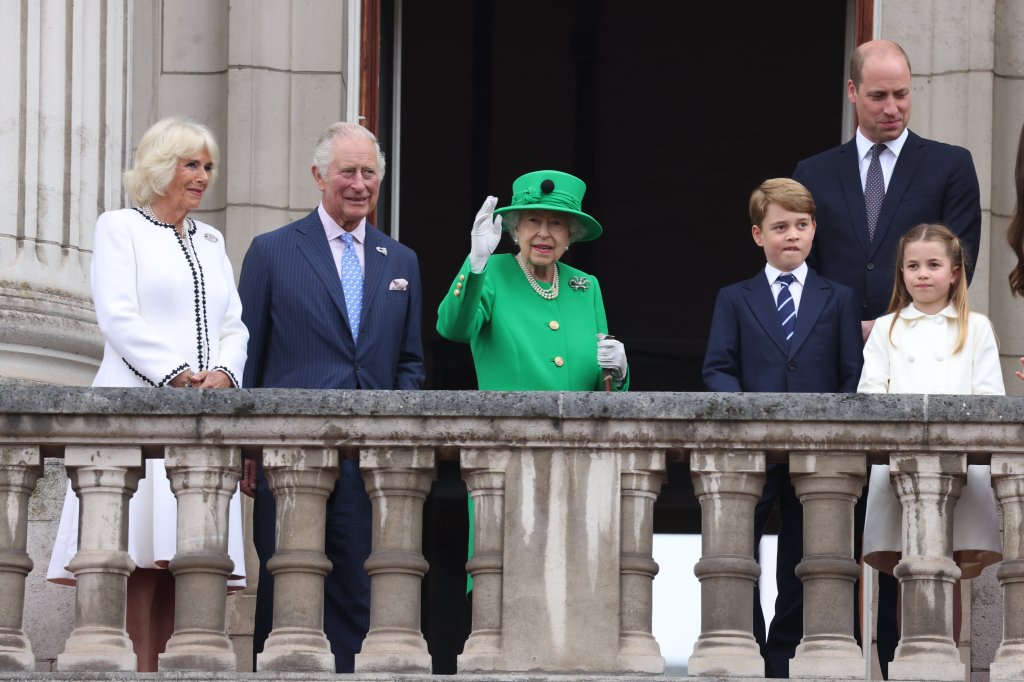 The Queen has signed off her Platinum Jubilee Weekend of celebrations with a letter thanking the people of the UK, and pledging to continue to serve as monarch.

In a letter published after the final event of the four days of celebrations, the monarch said she was “humbled and touched” by the outpouring of affection for her after 70 years on the throne.

“When it comes to how to mark 70 years as your Queen, there is no guidebook to follow. It really is a first. But I have been humbled and deeply touched that so many people have taken to the streets to celebrate my Platinum Jubilee.

“While I may not have attended every event in person, my heart has been with you all; and I remain committed to serving you to the best of my ability, supported by my family.

“I have been inspired by the kindness, joy and kinship that has been so evident in recent days, and I hope this renewed sense of togetherness will be felt for many years to come.

“I thank you most sincerely for your good wishes and for the part you have all played in these happy celebrations.”

The Queen’s message comes after a huge pageant along The Mall in London, in front of Buckingham Palace, the monarch’s official home in the capital, which saw a military parade, followed by street theatre acts, urban dance groups, animal puppets, a Bollywood party and carnival floats celebrating the seven decades of her reign.

Celebrities, actors, musicians, figures from the worlds of entertainment and sport waved from open-top double-decker buses, while 300 cyclists rode up The Mall. The pageant included a fleet of vintage cars, including the classic Morris Minor vehicle depicted in lots of different colours.

The afternoon was rounded off with a performance by Ed Sheeran in front of the Palace, and a surprise appearance by the Queen with the immediate members of her family on the Royal Balcony. 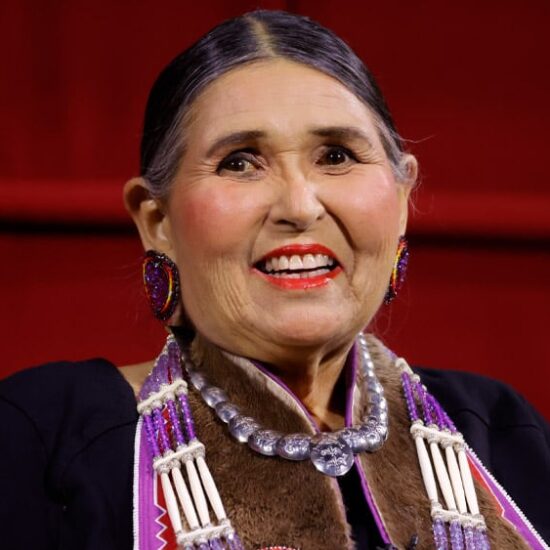 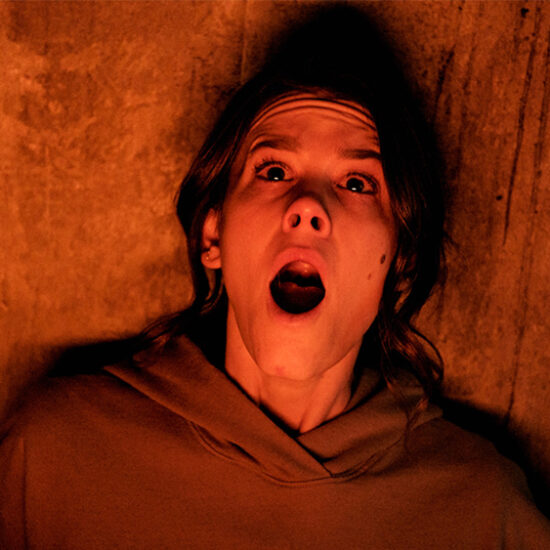