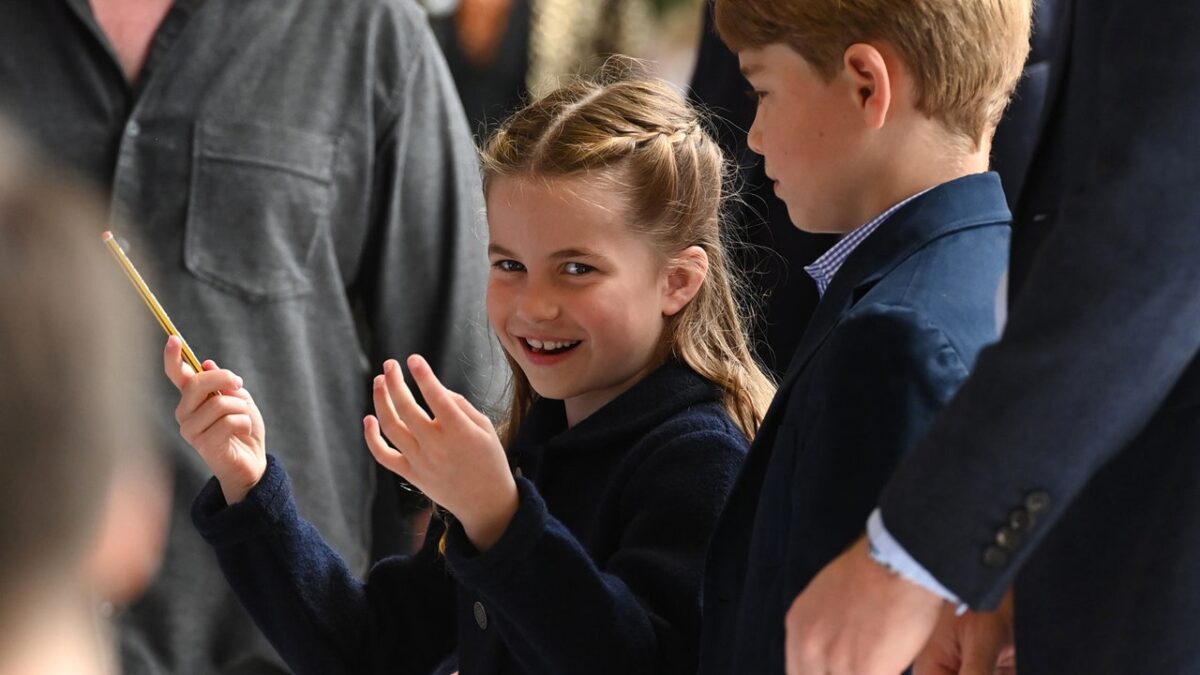 While four-year-old Louis did not make the trip to Wales, all three Cambridge kids helped kick off the Platinum Jubilee celebration at the Trooping the Colour event on June 2. Charlotte even had a relatable big sister moment when she tried to stop her little brother from waving both hands at the crowd during a carriage ride. She was unsuccessful. (You can see the video here.)

On the evening of June 4, Prince William, Kate Middleton, Prince George, and Princess Charlotte were back in London for the Platinum Party at Buckingham Palace. Meghan Markle and Prince Harry, who are currently visiting the U.K. with their children, reportedly did not attend the star-studded concert in favor of celebrating their daughter’s birthday. According to People, they planned on “spending the special day privately as a family.”

According to royal experts, the Duke and Duchess of Sussex’s trip served a very specific purpose. “For Harry and Megan, I think they had two priorities on this trip,” Omid Scobie told Good Morning America on June 3. “To celebrate and honor the life and legacy of the Queen and also introduce her to their granddaughter.”

Is 'Ammar' on Netflix? Where to Watch the Movie 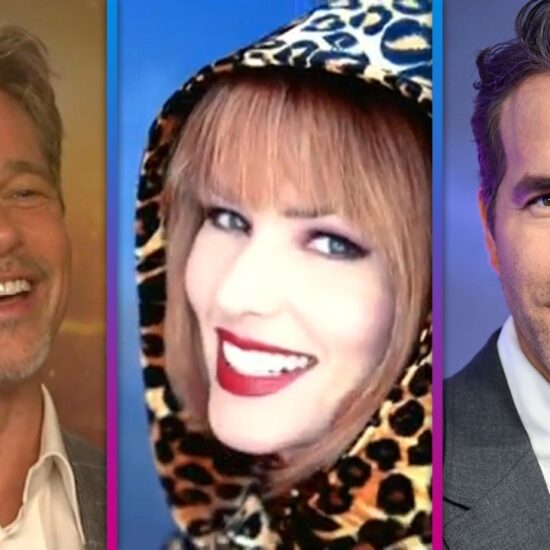 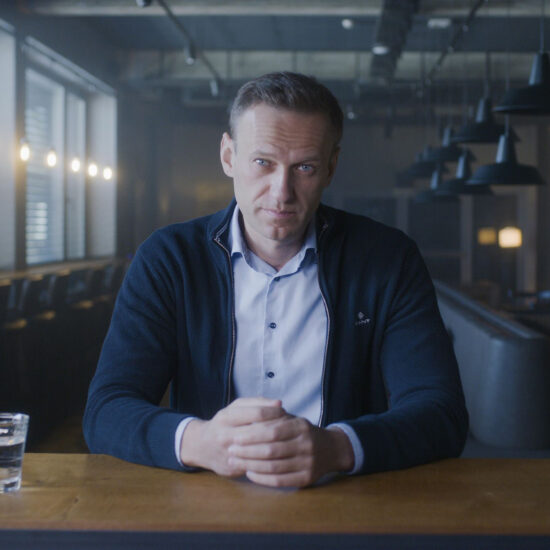 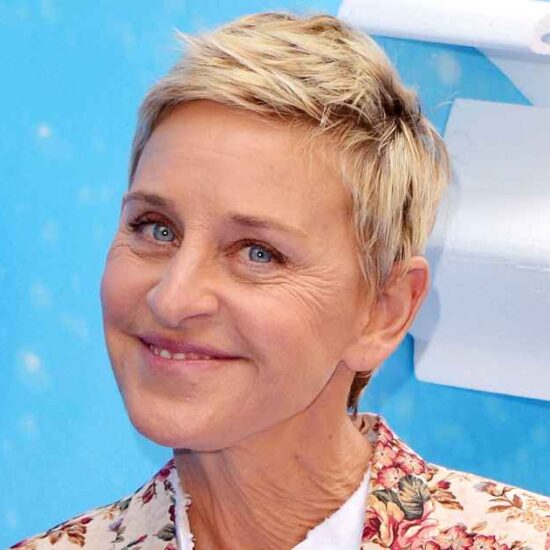 2023 Sundance Don’t Miss Docs: SUMMER OF SOUL (…OR, WHEN THE REVOLUTION COULD NOT BE TELEVISED)