The original crime drama, created by Alex Pina, went five seasons and centered on a series of heists conducted by an unusual group of robbers. Pina is executive producing the Korean version, which is set against the backdrop of the reunification of North and South Korea and revolves around The Professor (Yoo Ji-tae) who approaches Tokyo (Jun Jong-seo) with a plan to steal 4 trillion won from the Korea Unified Mint. He assembled a top-class group of thieves to pull it off, but chaos ensues as hostages are taken and a joint task force led by South Korean negotiation specialist Seon Woojin (Kim Yunjin) and former North Korean special agent Cha Moohyuk (Kim Seung-o) is formed to stop them.

Kim Hong-sun directs the series, which was first announced in November 2020, is written by Ryu Yong-jae, Kim Hwan-chae and Choe Sung-jun.

Park Hae-Soo, one of the stars of Netflix’s Squid Game, plays Berlin in the series. Squid Game, also Korean language, is Netflix’s most-watched series ever; the final three seasons of Money Heist occupy the three of the top five spots on that list.

The series hails from BH Entertainment and Zium Content.

This is not the only Money Heist project in the works at Netflix. The streamer in November ordered a spinoff of the original Spanish series centered on the popular character Berlin, otherwise known as Andrés de Fonollosa and played by Pedro Alonso. That show is set to launch in 2023.

Check out the Money Heist: Korea trailer above.

Who Is Mark Zuckerberg’s New No. 2? It’s a Trick Question. 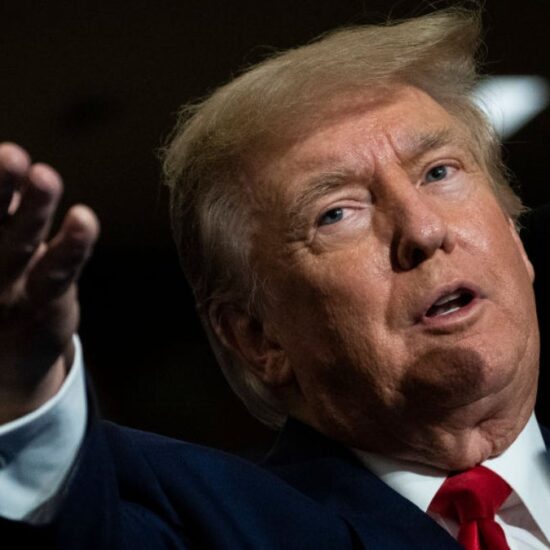