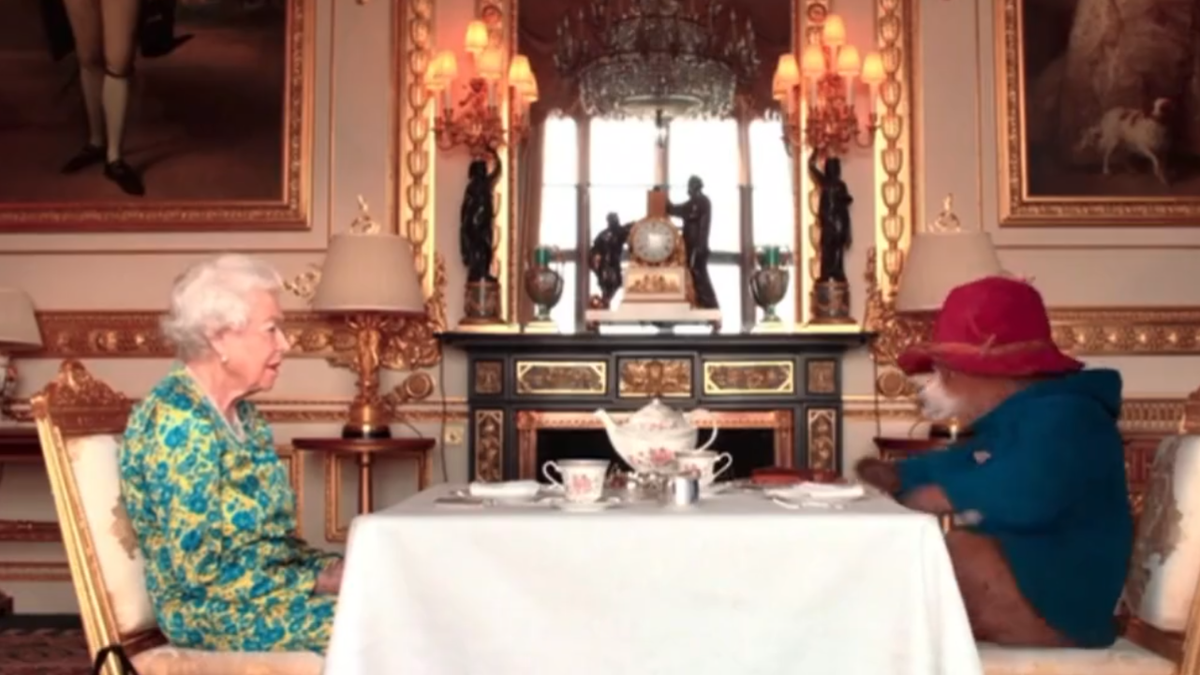 It’s an auspicious day across the planet today, as one of the most beloved public figures in the entire world comes in for some well-deserved adulation. That’s right, folks: Paddington The Bear released a new video this afternoon, in which he gets up to some of his usual screwball antics in a big fancy house, delighting millions.

The video was released earlier today, and showcases Ben Whishaw—reprising his role from 2014’s Paddington and the even more rapturously received Paddington 2—returning to the character for some gentle slapstick and light marmalade play. His scene partner for the sketch is Elizabeth II (no last name provided) who audiences might remember from her previous work alongside Daniel Craig’s James Bond during a 2012 short filmed for the London Olympics. (She’s also been portrayed in Netflix’s The Crown and HBO Max’s mostly forgotten—but never by us—animated series The Prince; that’s in addition to a few light familial connections she has to the USA legal drama Suits.)

The video was released today as part of Elizabeth II’s Platinum Jubilee, which, we’re inferring from this video, is a massive concert headlined by Adam Lambert + Queen. For what it’s worth, Elizabeth II acquits herself fairly well in the short scene, although she is a little stiff in some of her deliveries; still, nobody’s going to look especially poised or refined when their marmalade sandwich work is being directly compared to that of the master, Mr. P. Bear, formerly of Darkest Peru, now residing at Windsor Gardens, London.

Representatives for Elizabeth II—no word, by the way, on whether the Elizabeths, like the Paddingtons, are currently working on developing a third installment—about the video, noting that, “Her Majesty [?] is well known for her sense of humor, so it should be no surprise that she decided to take part in tonight’s sketch. There was an interest in the filming and animation process and the opportunity to invite a famous bear to tea was just too much fun to miss.” 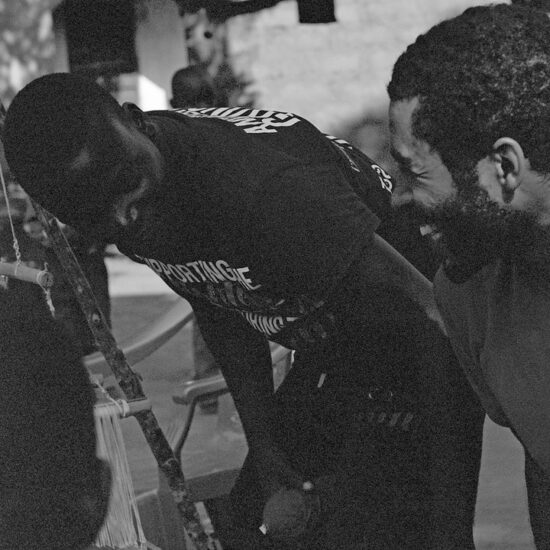 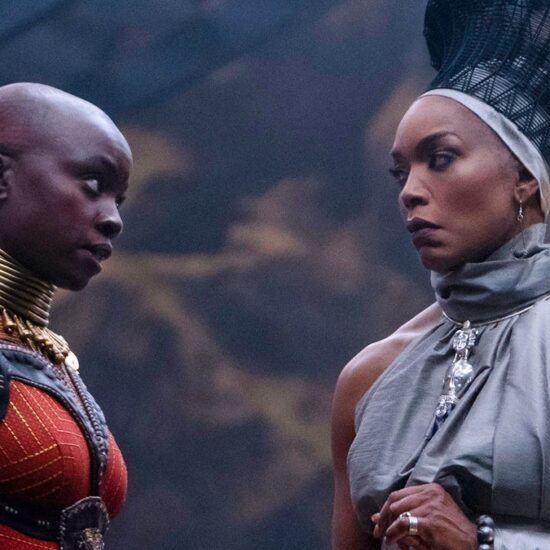 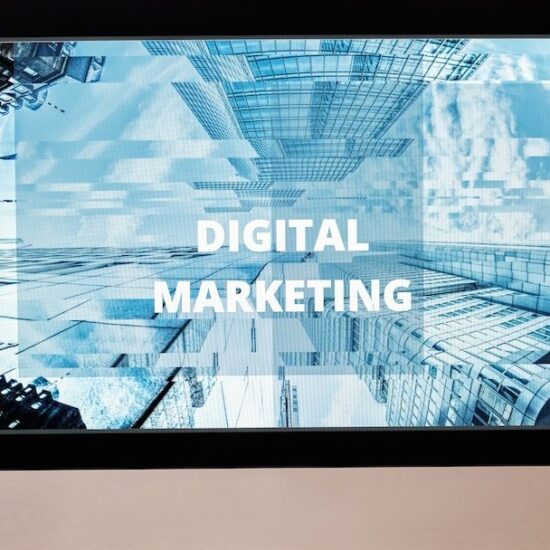 The Benefits of Video Marketing for SMEs 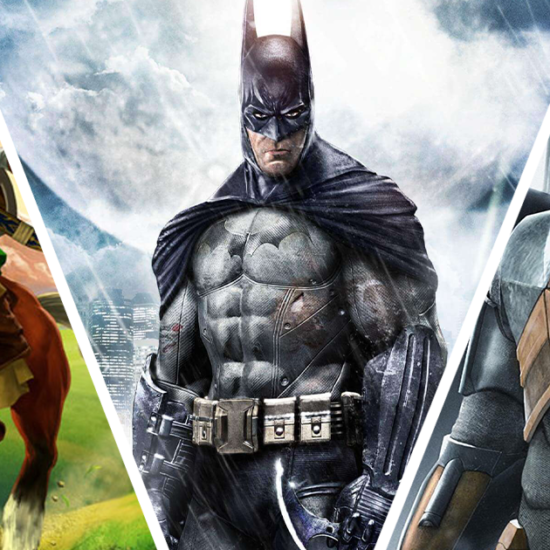