HomeTrendingMoviesNushrratt Bharuccha Fails to Channel Vulnerability of a Pregnant Woman 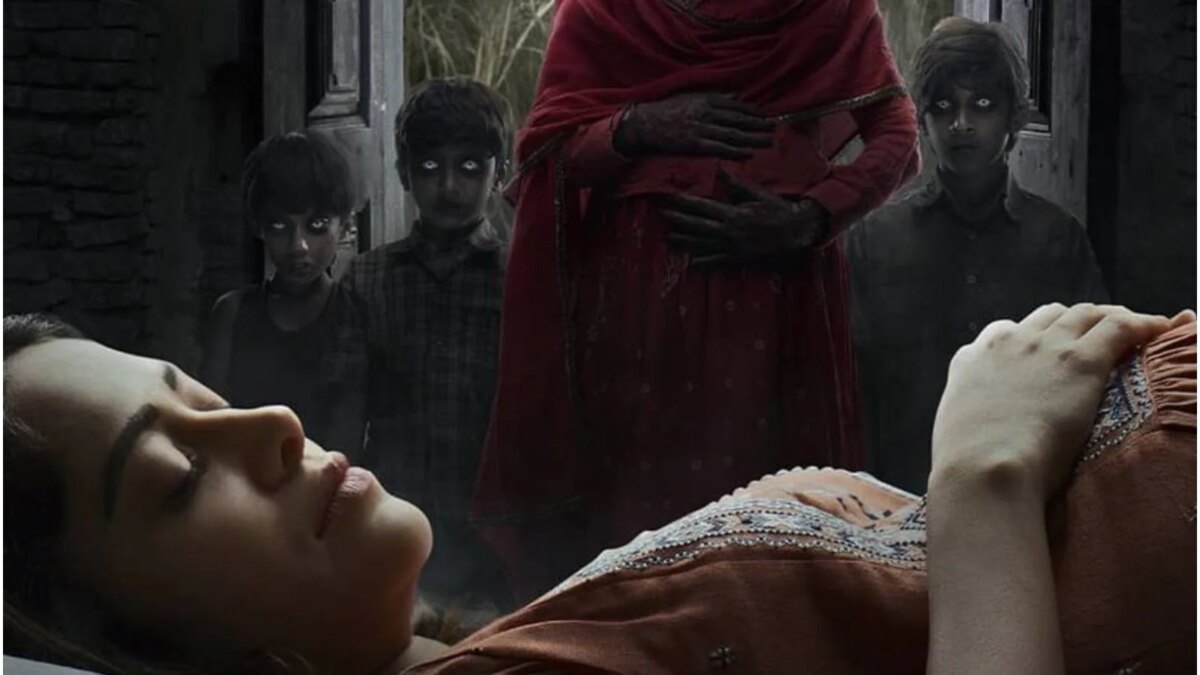 Director Vishal Furia’s horror film Chhorii has a deep and hard-hitting meaning behind it’s title, which gets revealed towards the climax, but the dull pacing of this gem of a script undoes the pleasure of numerous thrills it sets out to scare us with.

Vishal’s film is a remake of his own Marathi sleeper success Lapachhapi. Not only was the story the star in it, but a very nuanced performance by leading lady Pooja Sawant added more depth and a nerve-racking effect to it. In Chhorii, the offbeat director has the same vision and set-up, but the performance of Nushrratt Bharuccha as Sakshi is very limited, and so is the impact. The original was a slow burn and things get pacy towards the second half. But Chhorii is just slow paced and that is the biggest minus point in it.

Sakhsi is expecting to be a mother soon. It is her eighth month into pregnancy when she learns that her husband Hemant (Saurabh Goyal) is in deep trouble with some bad guys over money. They decide to leave the city at once and their trusted driver Kajla (Rajesh Jais) offers his place in a village outside town as sanctuary for a few days. It is here the horrors, both real and supernatural, begin to unfold as Sakshi learns that neither she nor her unborn child is safe.

Mita Vashisht plays a secretive Bhanno Devi, who, as the story unfolds, is revealed to be far from the caring mother-figure she is pretending to be. Chhorii has all the horror movie tropes in it– a secluded location, a vulnerable character and evil spirits, but the effect of each of these aspects individually and combined is missing. Nushrratt isn’t able to channel the fear for her unborn child rightly for most part of the runtime. Thus, in moments that should ideally evoke anxiety in viewers, they turn out to be without the desired impact.

The slow pacing of the film robs us off the joy of jump scares too. Towards the end, the climax feels stretched as the film rounds off with an important message.

Chhorii may serve as an incentive to revisit the original, Lapachhapi. It is more raw, has an indie spirit and is driven from very strong performances of the leading ladies Pooja and Usha Naik. 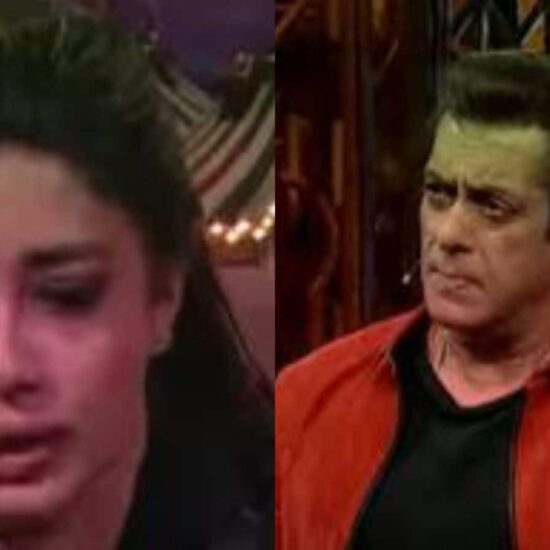 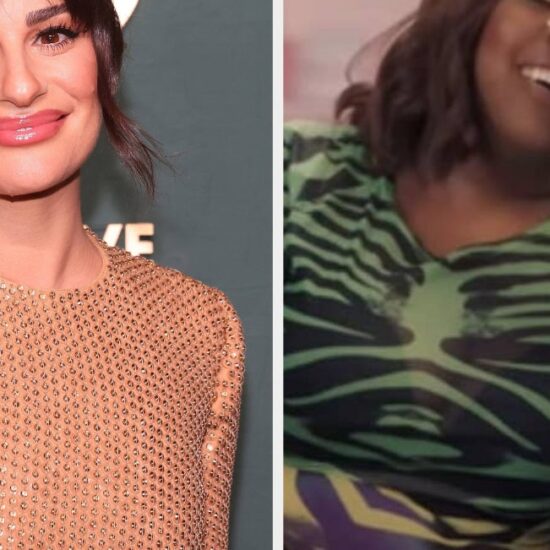 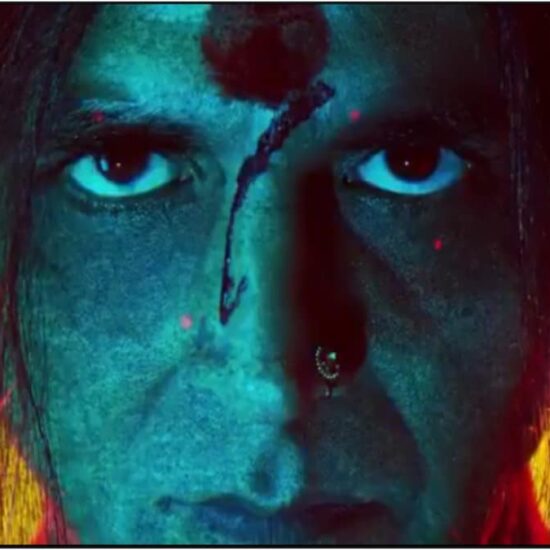 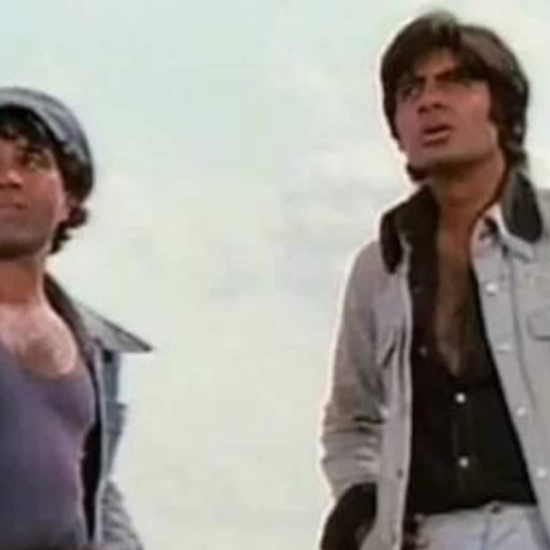