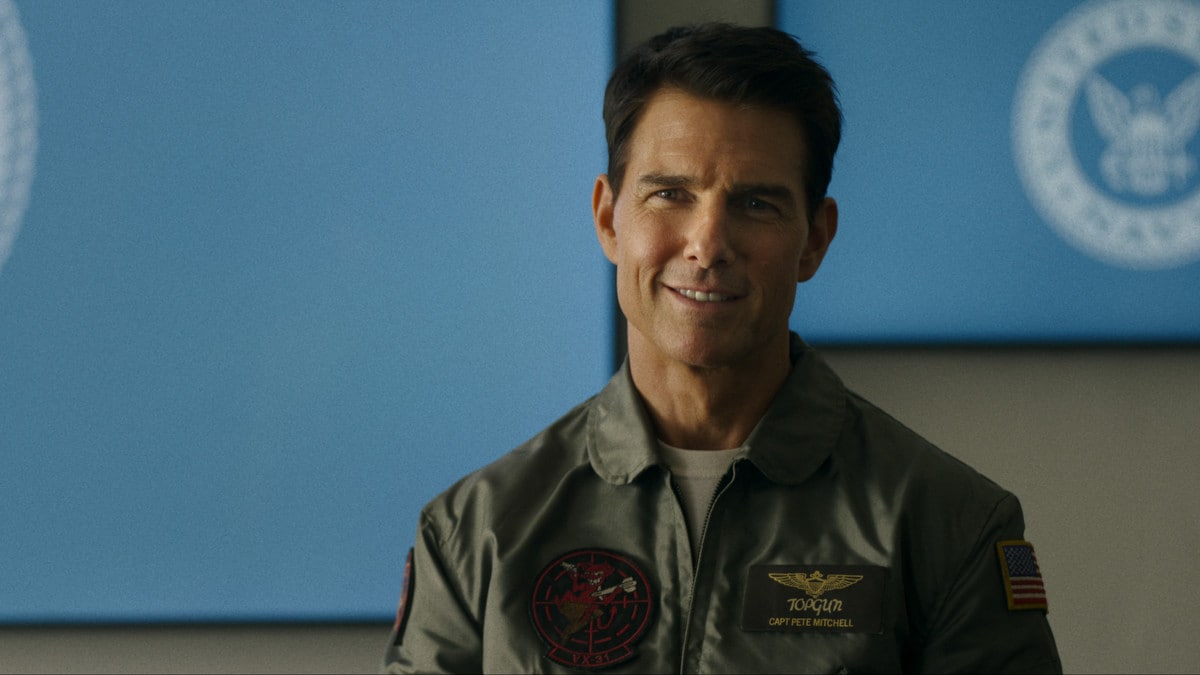 Paramount/Skydance’s “Top Gun: Maverick” cannot be stopped at the box office, as it continues to ride its critical and audience acclaim to an $86 million haul in its second weekend and a 10-day total of $291 million domestic and $548 million worldwide.

That result is the best second weekend hold for any film that has opened to over $100 million, dropping just 32% from the Tom Cruise sequel’s $126.7 million 3-day opening. By comparison, the Marvel films “Spider-Man: No Way Home” and “Doctor Strange in the Multiverse of Madness” both fell 67% in their second weekend while Warner Bros./DC’s “The Batman” fell 50% in its second weekend back in March.

In addition, “Top Gun 2” is now already Cruise’s highest grossing domestic release before inflation adjustment and Paramount’s highest grossing film since “Transformers: Dark of the Moon” ($352 million) in 2011, ranking in the studio’s top 10 all-time. “Top Gun: Maverick” got here off an audience base that has skewed considerably older than for most blockbusters, with the opening weekend crowd being 55% over the age of 35 while this weekend’s crowd was roughly even between moviegoers over and under age 35.

In a distant second on the box office charts is Marvel Studios’ “Doctor Strange in the Multiverse of Madness,” which crossed $900 million worldwide in its fifth weekend with $9.3 million grossed domestically. With $909 million grossed globally, the film now stands among the top 10 highest grossing Marvel Studios releases.

20th Century Studios’ “The Bob’s Burgers Movie” is in third, dropping 63% from $12.4 million opening for a second weekend total of $4.5 million and a 10-day total of $22.3 million. Universal/DreamWorks Animation’s “The Bad Guys” is fourth with $3.3 million and an $87.2 million total after seven weekends in theaters.

Focus Features: “Downton Abbey: A New Era” completes the top 5 with $3 million grossed in its third weekend, giving it a total of $35.7 million. With a budget of $40 million and just under $80 million grossed globally, the film is looking like it will just make it past the break-even point theatrically as it may arrive on digital rental this coming week as per Universal’s windowing agreement with major theater chains. 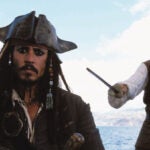 With no major wide releases this weekend, the only newcomers to the top 10 weekend box office charts were from limited release. In seventh is the Indian action film “Vikram,” which made $1.8 million from 460 theaters for a per theater average of $3,913.

In tenth is Neon’s “Crimes of the Future,” which stars Viggo Mortensen and Kristen Stewart and marks “The Fly” director David Cronenberg’s return to the body horror genre. After premiering in competition at Cannes to positive reviews, the film grossed $1.1 million from 773 theaters for an average of $1,423.

Finally, Universal’s “Jurassic World: Dominion” opened in 15 countries ahead of its U.S. release this Friday and grossed $55.4 million. This included an $18.1 million opening in Mexico, which is a studio record for Universal. The film also posted the best openings for any “Jurassic” film in seven other Latin American markets and a $15.1 million opening in South Korea. The film is expected to have a strong chance of passing $1 billion worldwide like its “Jurassic World” predecessors, with a release in China booked and domestic projections for opening weekend set at $150 million-plus.

Stream These 11 Titles Before They Leave Netflix This Month