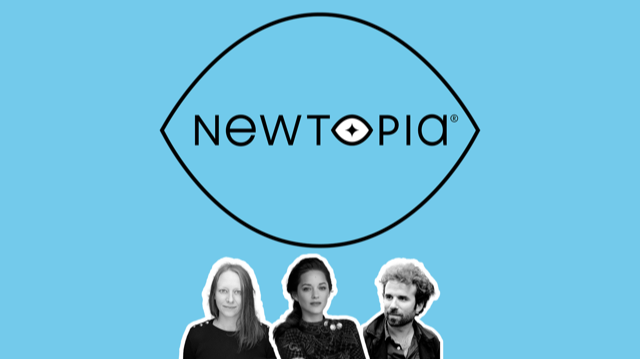 Oscar-winning producer and activist Marion Cotillard is joining forces with filmmaker Cyril Dion and producer Magali Payen to launch Newtopia, a production company which will aim at delivering movies, series and shorts with socially relevant themes.

The company’s key executives are Payen and Adrien Mazeau, who previously worked at Nord-Ouest, Studiocanal and Canal Plus. The founders and editorial board of the company includes Camille Trumer, producer at La Company
de la Seine who previously worked at Cinéart, Studiocanal France and Paramount Pictures France; Ombeline Le Lasseur and Vincent Ricordeau, founders and CEO of KissKissBankBank & Co; the Bright Bright Bright, a production company founded by Thomas Bénet, Patrick Fournier and Dion.

KissKissBankBank, a large crowdfunding platform in France, is also one of the strategic partners. The service will build active communities to support the content produced by Newtopia from the development stage through the delivery.

Dion has directed some of the most impactful documentaries promoting climate change such as “Tomorrow” and “Animal” which world premiered at Cannes in the Cinema for the Climate sidebar and was produced by Payen. He’s making his feature with “Le grand vertige,” an adaptation of Pierre Ducrozet’s novel which is penned by Ducrozet and Natalie Carter (“Love Crime”).

Exploring a father and daughter relationship, the movie follows a man who is “put in charge of a massive project to stop climate change, and is ready to gamble everything including his own daughter. Dion said the film will “look at
the choices we have to make and the way our personal journey is intertwined with history.”

Dion and Payen first met in 2018 at the march for the climate in Paris and said they share the same belief that
TV and movies industry should inspire people to live in a better world, rather than show them how bad it could be through dystopian content.

“We need other stories which deal with new ways to move, to live, to interact with animals, trees and oceans,” said the pair. “Stories which tell us how we can get out of this mess. Other stories which imagine how we could live tomorrow, refusing both dystopian apocalypses and ultra-technological fantaisies clichés.”

Citing “Arrival,” “My Neighboor Totoro,” “Captain Fantastic” and “Avatar,” Dion and Payen said they wanted to deliver “ambitious fictions, series and films to captivate a large audience on all screens and media.”

They said the idea wasn’t to make “preachy” content but rather tell “universal stories nurtured by the core issues of tomorrow: environmentalism, social justice, gender equality, solidarity, a new awareness of the living world.” 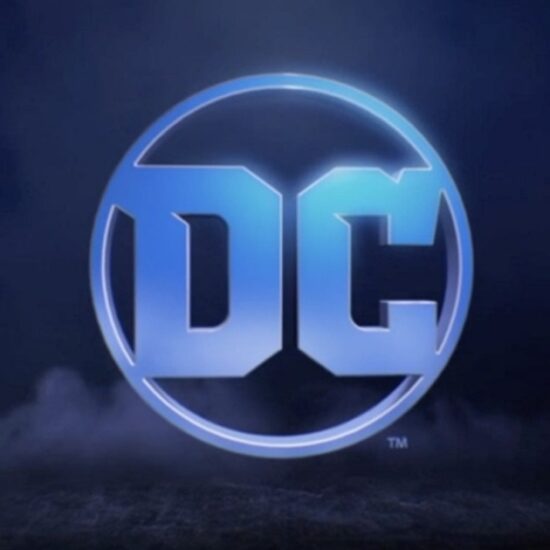 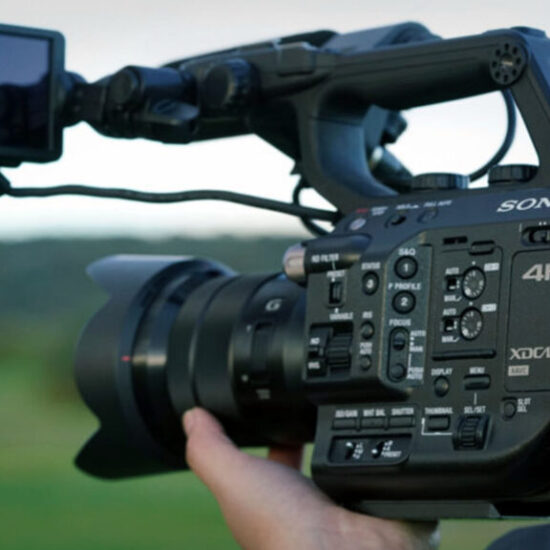 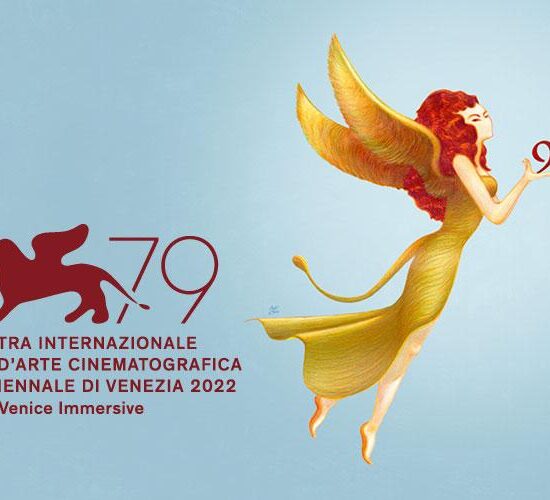 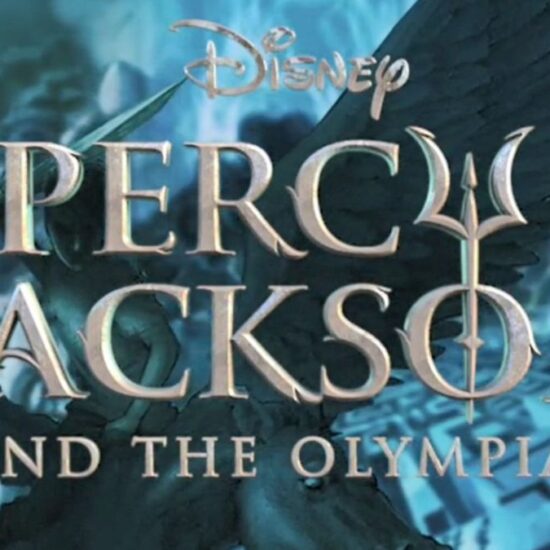 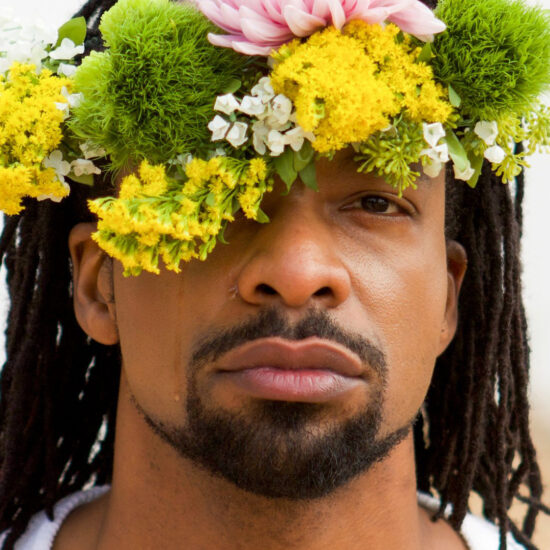 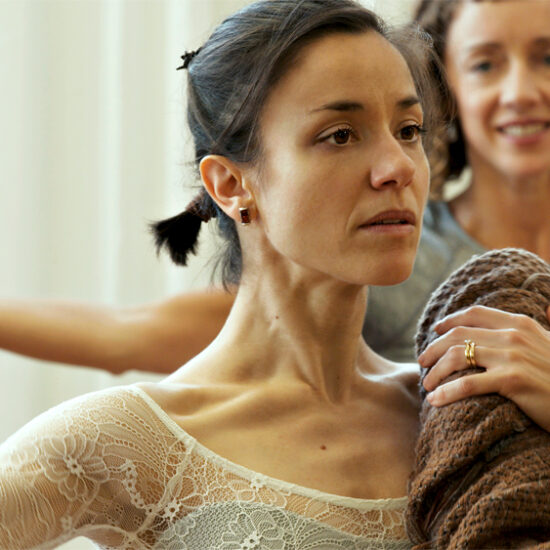