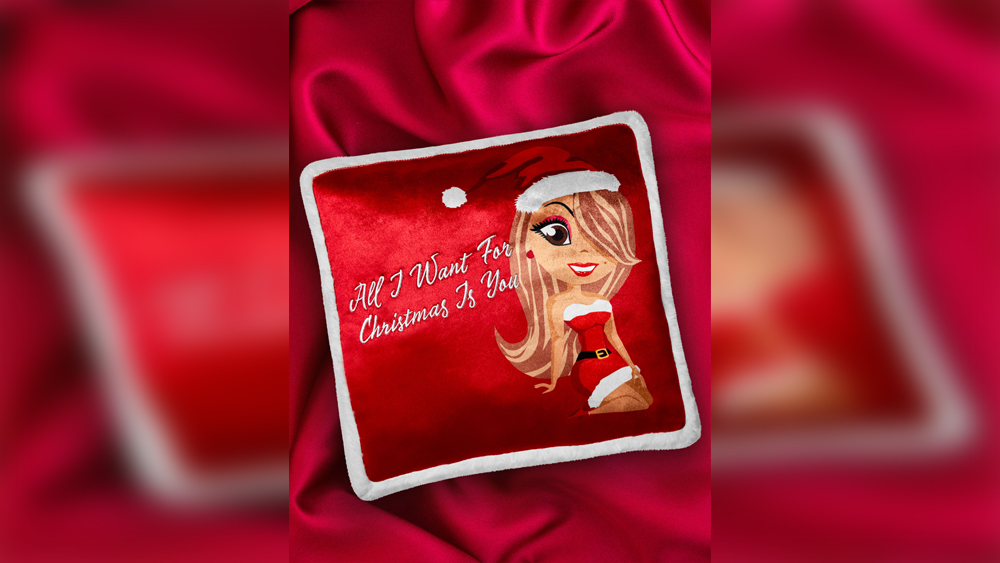 One of the most popular holiday songs of all time is being legally challenged by a country music songwriter who claims copyright infringement over “All I Want For Christmas Is You.”

Mariah Carey and co-writer Walter Afansieff are named in the lawsuit by songwriter Andy Stone, who claims his “All I Want For Christmas Is You” by Vince Vance & the Valiants from 1989 is being infringed. Stone filed his papers in the U.S. District Court in the Eastern District of Louisiana.

While the songs have the same title, there is only a hint of Carey’s melody or lyrics beyond the title call-out.

Carey’s song of the title came out in 1994 and has become a holiday staple on radio and the NBA’s annual slate of games on Christmas Day.

Stone claims his song received extensive airplay during the 1993 holiday season. He is asking for $20 million in damages. Stone claims Carey and Afansieff “intentionally engaged in a campaign to infringe” his copyright on the work.

The country songwriter faces an uphill battle to prove his claims.

Pamela Koslyn, a Los Angeles attorney specializing in music and intellectual property rights, noted there are 177 works, many of them musical compositions, with “All I Want For Christmas Is You” as the title.

Koslyn noted that she would have a different answer if all of the lyrics are “substantially similar” to Carey’s version.

The Carey version of the song has over 1 billion streams on Spotify alone. Last year, it became the first song to be a No. 1 hit in three separate runs on the Billboard Hot 100 Singles chart.