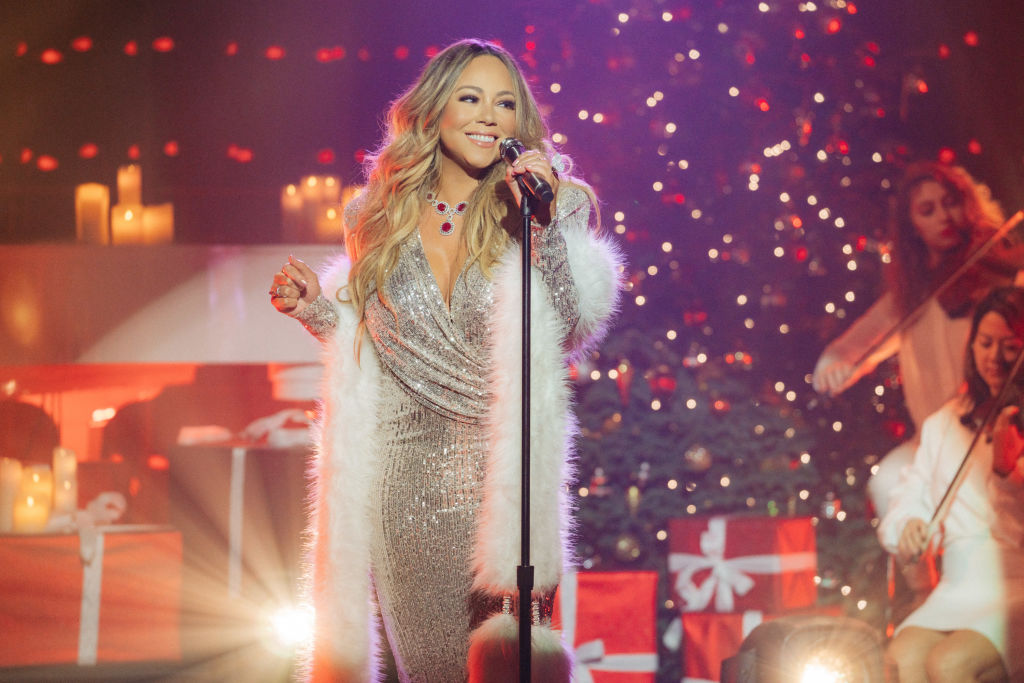 Mariah Carey is facing a $20 million lawsuit over her holiday classic “All I Want for Christmas Is You,” as another songwriter who also released a track with that title has sued the singer for copyright infringement.

In the lawsuit filed Friday in a New Orleans federal court, Andy Stone — who wrote, recorded and released a different song titled “All I Want for Christmas Is You” under the name Vince Vance and the Valiants in 1989, five years before Carey’s hit — claims that Carey and her co-writer Walter Afanasieff created a “derivative” version of his song without permission. Afanasieff and Sony Music are listed as co-defendants on the lawsuit.

The copyright infringement lawsuit, obtained by Rolling Stone, bases its claims on the fact that the two songs share the same title: Stone’s lawsuit does not state the two songs sound alike, as they share little similarity musically or lyrically. Instead, Stone believes that, as the writer of a song called “All I Want for Christmas Is You” that predated Carey’s own single, he has the copyright on subsequent works bearing that title. “Defendants knew or should have known of Plaintiff’s copyright,” the lawsuit states, adding that Stone’s single received “extensive airplay” during the 1993 Christmas season.

Despite the fact that Carey’s “All I Want for Christmas Is You” was a Billboard Hot 100 Number One hit, the video has a combined 1 billion views on YouTube and over 1 billion streams on Spotify, and the song unofficially and annually marks the official start of the holiday season, Stone’s lawyers state in the lawsuit that they didn’t reach out to Carey’s legal team until April 2021. A cease and desist followed, and was ignored.

Lawyers for Stone and reps for Carey and Sony Music did not immediately respond to Rolling Stone’s request for comment.

The lawsuit — which was filed in New Orleans because that’s where, in April 2022, Stone purchased a copy of Carey’s 1994 album Merry Christmas that featured her “All I Want for Christmas Is You” — seeks “the profits, gains and advantages derived by the Defendants as a result of willful copyright infringement, in addition to punitive damages and compensation for the damages sustained in an amount not less than $20,000,000.00.”

As Deadline notes, the backbone of Stone’s lawsuit could face issues in part because there are 177 copyrighted songs with the title “All I Want for Christmas Is You,” including dozens that were written decades before Vince Vance and the Valiants’ version. “Song titles aren’t entitled to copyright protection,” intellectual property rights lawyer Pamela Koslyn told Deadline.

Compare the two “All I Want for Christmas Is You” in question below:

Following Sylvester Stallone's Return, Guardians Of The Galaxy Vol. 3 Is Bringing Back Another The Suicide Squad Actor 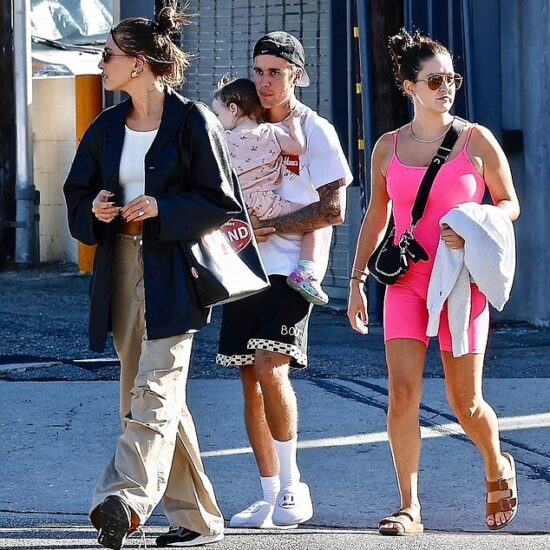 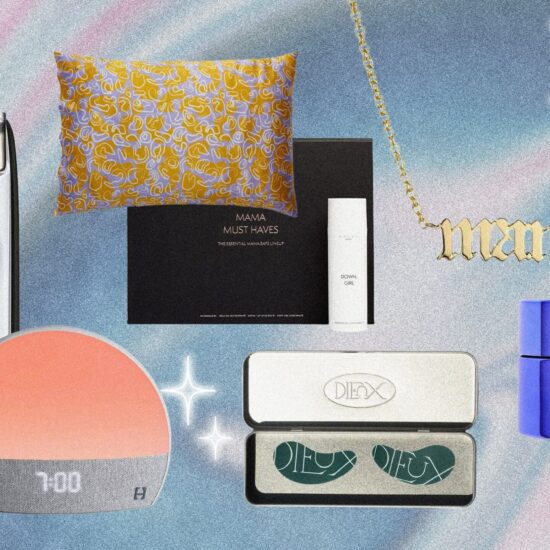 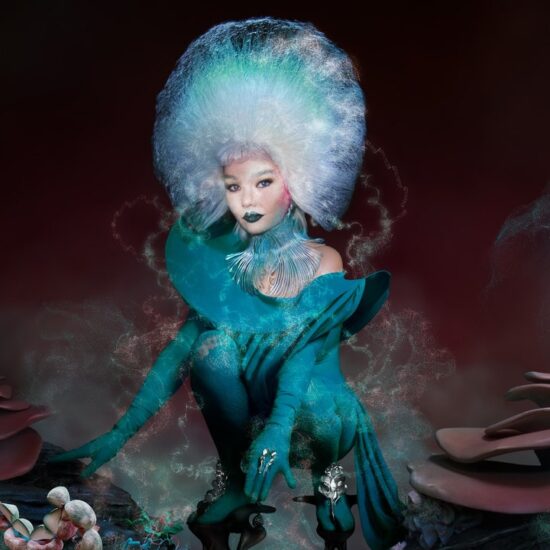