HomeTechLooney Tunes NFTs to be Released by Warner Bros. and Nifty’s – The Hollywood Reporter

Looney Tunes NFTs to be Released by Warner Bros. and Nifty’s – The Hollywood Reporter 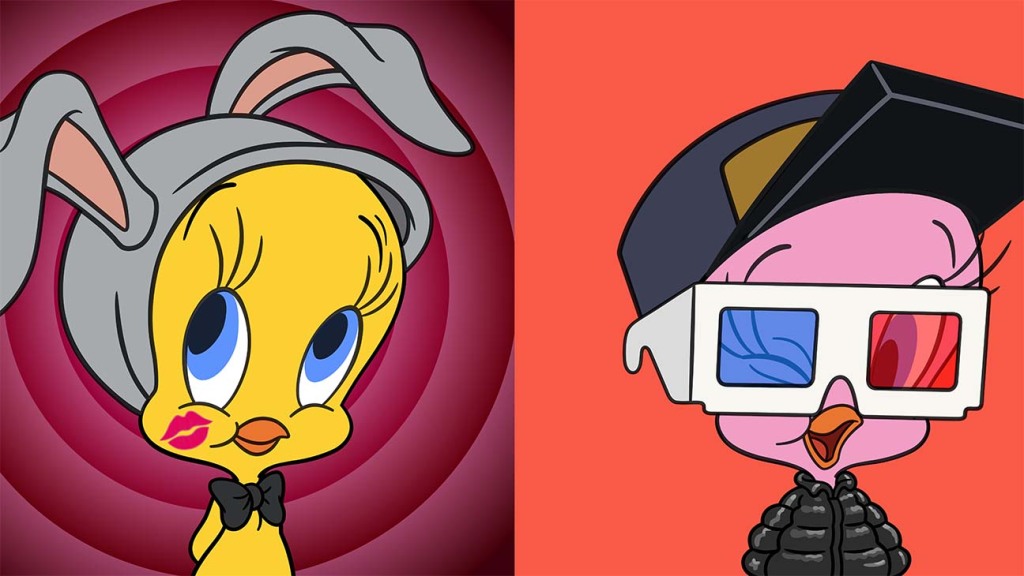 Warner Bros. is continuing its experimentation in the NFT (non-fungible token) business, with the characters from Looney Tunes being the next company IP to get the NFT treatment. The company is once again working with the NFT platform Nifty’s on the project, which will be called “Looney Tunes: What’s Up Block?” and go on sale later this summer. Tweety bird, who will turn 80 this year, is the first Looney Tunes character to be featured (others, including Bugs Bunny and Marvin the Martian, will follow).

This time, the companies are leaning into the storytelling aspect of the IP, hoping to engage buyers. The project will also incorporate access to unique events, merchandise discounts and other “real world” rewards for NFT owners.

“We think that blockchain and NFTs and web3 in general is going to be a great evolution in entertainment,” says Josh Hackbarth, head of NFT commercial development for Warner Bros. “It doesn’t need to be really deep, deep storytelling; it is about gags and gimmicks and really recognizable characters, so it was a fun one to dig into.”

“Looney Tunes is not afraid to make fun of itself, or the broader pop culture as a whole,” he adds. “It will be a bit tongue in cheek with how we are playing with blockchain technology, but what is more exciting is that we can use that to bring people into a new space to play.”

Looney Tunes is the third piece of Warner Bros. IP to get reimagined as NFTs, following Space Jam: A New Legacy and The Matrix last year. Like the Matrix project, the Looney Tunes NFTs will take the form of digital avatars that the owner can use on their social platforms. Usually called PFPs (it stands for “picture for proof”), these NFT projects have become some of the most popular out there, with NFT programs like the Bored Ape Yacht Club and Cryptopunks breaking through into the popular culture, and with celebrities changing their social media avatars to match their latest digital acquisitions.

Unlike the Matrix NFT project, however (where the avatars were unique characters created specifically for the NFT program), the Looney Tunes project will be selling avatars of the recognizable characters themselves, with Nifty CEO Jeff Marsilio saying that he thinks it is the first major NFT avatar project to be launched using such characters.

As with the Matrix and Space Jam NFTs, the Looney Tunes project will use blockchain technology from the Palm NFT Network.

“There are lots of NFT projects, but there is only one Looney Tunes, so if we do it right and respect the IP, and respect the existing community, I think there is a large fandom to it,” Marsilio says, adding that “when you own one of these avatars, that is sort of your membership in this community.”

And it is that community that will get access to the events (like virtual meet-and-greets), merchandise, exclusive content, and other “drops” that provide the value needed to sustain the project.

“When you mint an NFT, you mint a community,” Marsilio adds. “The key to value in the NFT space comes from this idea of community … A community where not only are you being social, but you are getting new opportunities to experience the IP that you love, and you are being rewarded for that participation.”

“It’s more about, what are you buying into as a fan? And how is that different than what I could find on YouTube or somewhere else” Hackbarth says. “We are crafting a story that will only be told through this program, so for each subsequent drop, and activity that we do with the program, there’s an overarching story component that ties it all together. It is really about keeping people engaged along the way.”

NFTs have become a hot commodity in Hollywood, with major studios, media companies and filmmakers all exploring the space. Among the notable recent projects are a set of Tom Brady NFTs from ESPN and Brady’s Autograph platform, and Spike Lee’s set of She’s Gotta Have It NFTs.

Anitta Breaks Down Her Albums, From Anitta to Versions of Me