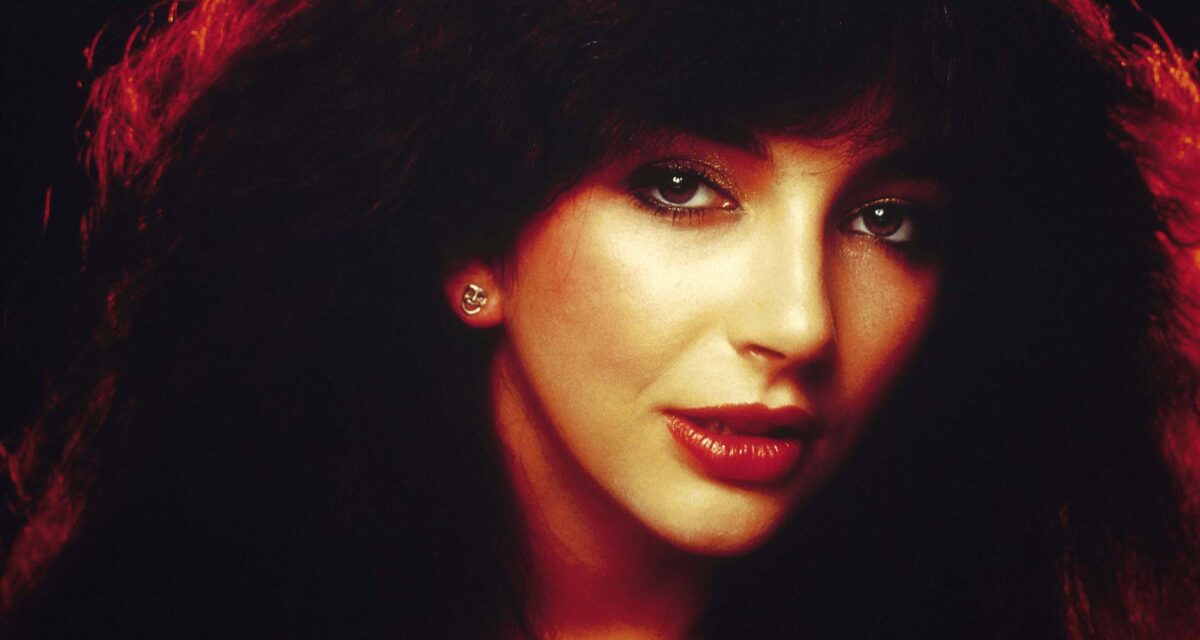 Kate Bush issued a rare statement to address Stranger Things including her song “Running Up That Hill” in its fourth season.

“You might’ve heard that the first part of the fantastic, gripping new series of Stranger Things has recently been released on Netflix. It features the song, ‘Running Up That Hill’ which is being given a whole new lease of life by the young fans who love the show – I love it too!” Bush wrote in a message posted to her website. “Because of this, ‘Running Up That Hill’ is charting around the world and has entered the UK chart at No. 8. It’s all really exciting! Thanks very much to everyone who has supported the song. I wait with bated breath for the rest of the series in July.”

Bush is not one to license her music for film and television; however, her personal Stranger Things fandom led her to make an exception. The decision has proven to be a good one. “Running Up That Hill,” which was the first single off Bush’s 1985 album Hounds of Love, has since spiked by 8,700% in global Spotify streams and topped both Spotify’s US Daily chart and iTunes’ sales chart.

Stranger Things Season 4, Volume 2 is set to premiere on July 1 via Netflix. 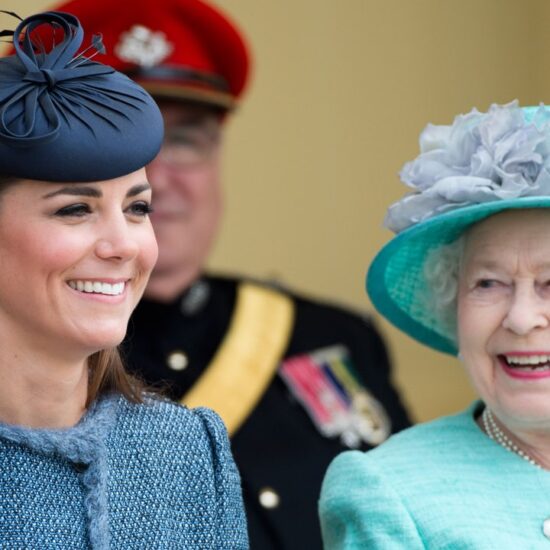 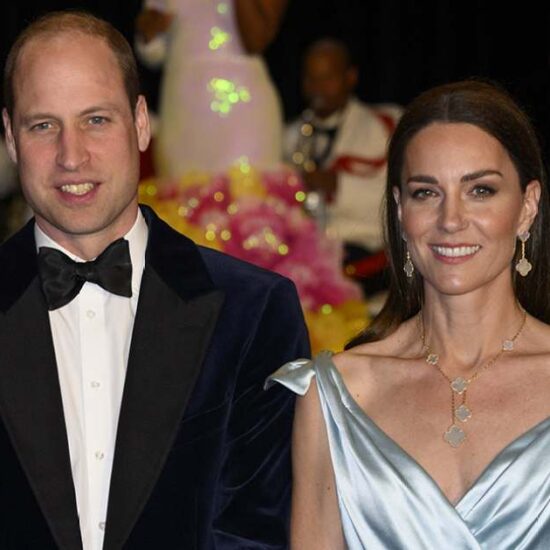 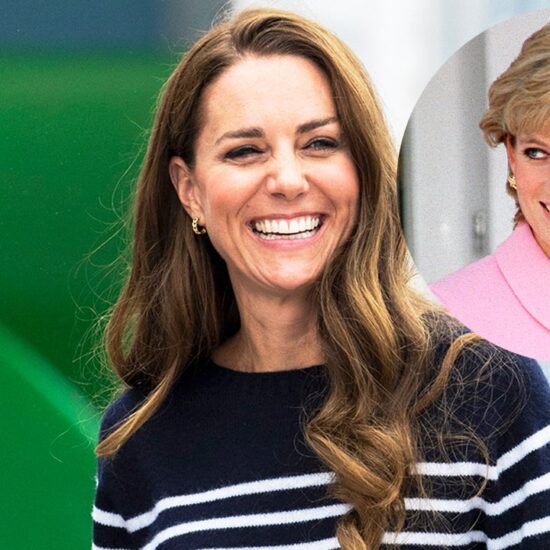 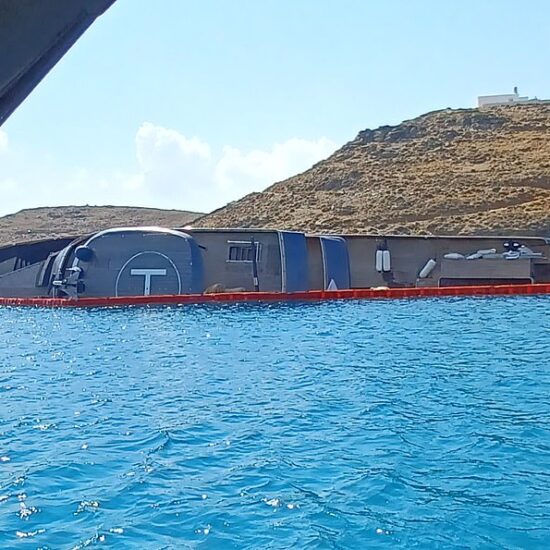 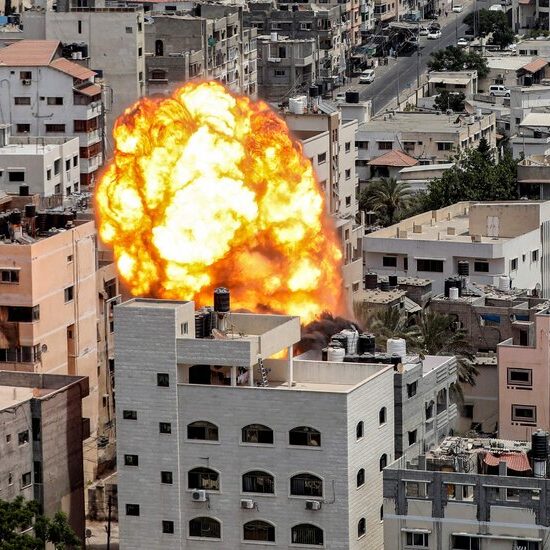 A 5-year-old running to her father is among those killed in Gaza. 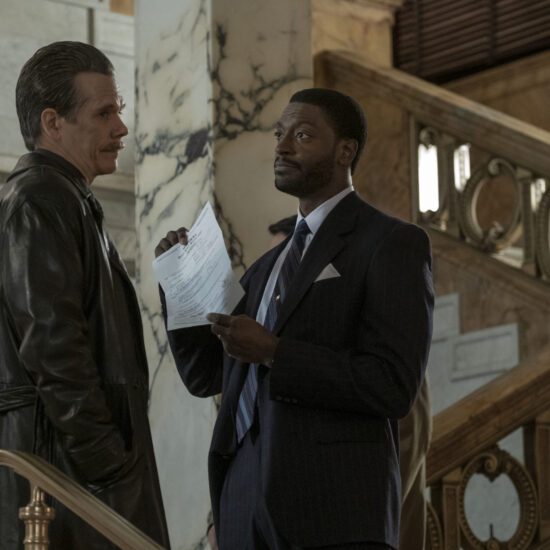