HomeTrendingJamie Dornan Drew on Vulnerable Moments While Filming ‘The Tourist’

Jamie Dornan Drew on Vulnerable Moments While Filming ‘The Tourist’ 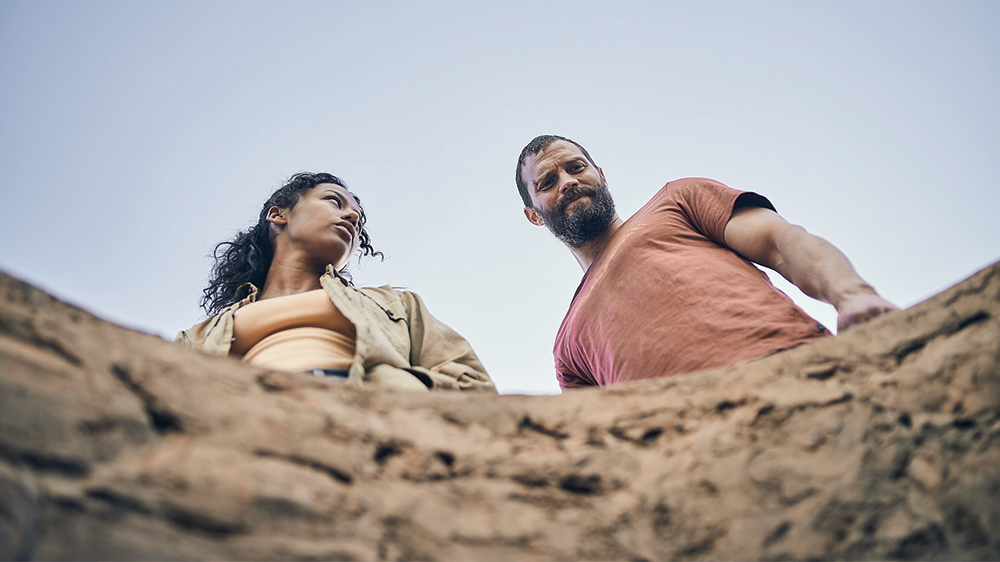 Jamie Dornan says it was one of the hardest roles he had performed, but “The Tourist” was worth it. The six-part limited series, which debuted on BBC before dropping on HBO Max, follows Dornan’s character, who wakes up in the hospital after an accident with no memory of his past life, which was a messy one.

Instead of homing in on the memory loss and the fact that, well, he’d done some things that have caused a lot of trouble and made a few people want to have him offed, “The Tourist” leans into the humor.

“I think the way it plays with tones, often so abruptly swinging from drama to comedy,” Dornan notes about what sets the series apart — and about what kept him interested. “Just when you think you have a handle on what’s going on, you’re proven wrong.”

As his character, mostly referred to as “The Man,” tries to move forward, he starts to piece together what he’s done with the help of police officer Helen Chambers (portrayed by Danielle Macdonald). Quickly, it’s realized that he has skeletons in his closet that still have the legs to catch up with him.

At times, the series turns a bit into a cat-and-mouse game — with the mouse trying to figure out how it got a tail in the first place.

When the show, created and written by Harry and Jack Williams, premiered on BBC One, it soared, with the pilot reaching 4.6 million viewers — becoming BBC iPlayer’s top performing original scripted show at that time. It currently remains the most-watched show on the streaming platform.

“I’ve never had to approach a character before who doesn’t know who he is, so it was almost like a total opposite process for me of not allowing yourself a backstory and accepting every single discovery he has as something new,” says Dornan. “I often tried to consider myself in my most vulnerable moments, where I’ve felt lost or afraid and draw on those.”

While he didn’t feel afraid on set, filming in multiple different locations across the Australian Outback did leave him feeling unsettled. The toughest part, the Irish actor says, was the environment. “We shot in everything from baking hot days to icy cold mornings,” he shares. “We also dealt with consistent sandstorms.”

Luckily, hunger wasn’t one of his challenges, adding, “I probably consumed a dozen or more flies!” 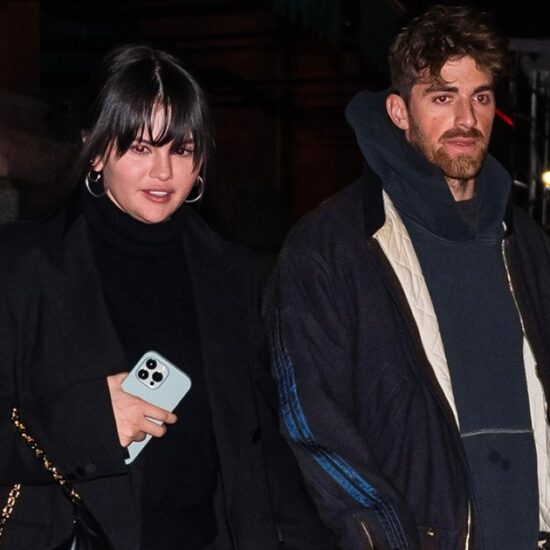 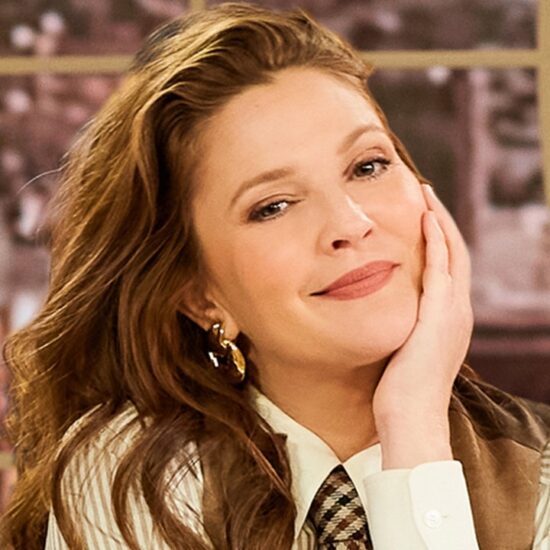 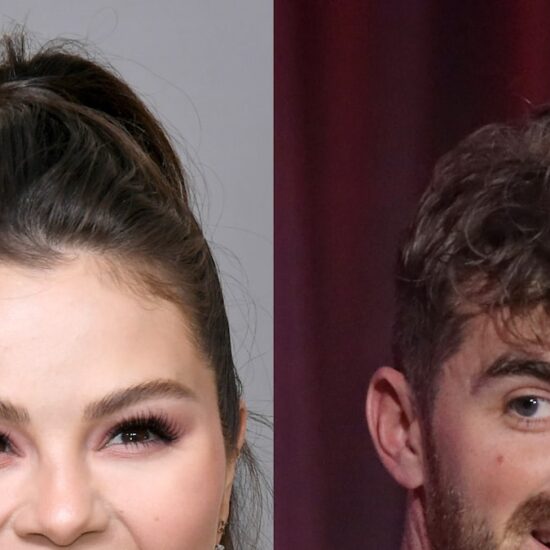 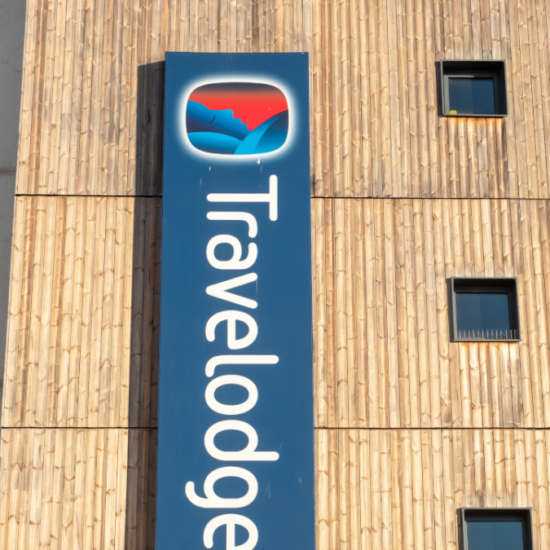 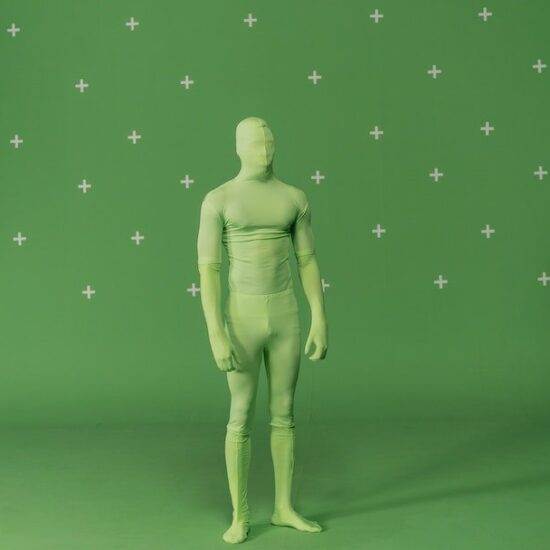 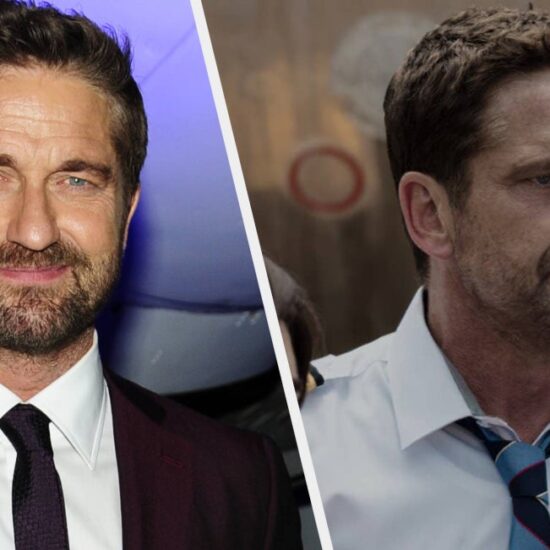 Gerard Butler Rubbed Acid On His Face While Filming Plane