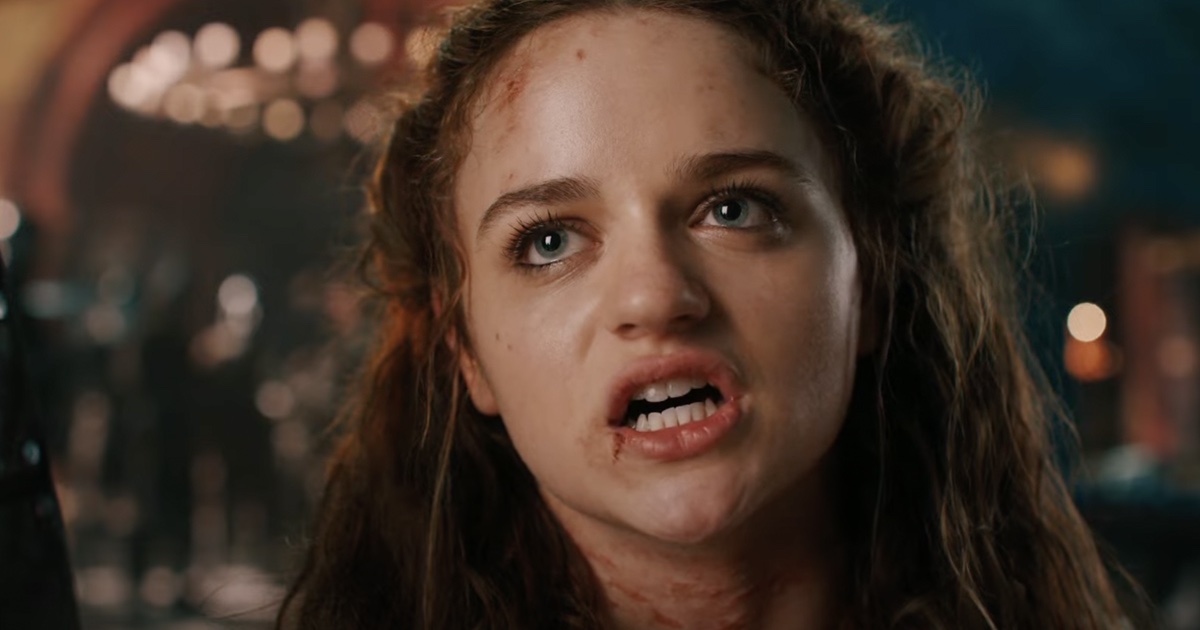 Joey King (The Kissing Booth) stars as a strong-willed princess who refuses to marry a cruel sociopath (Dominic Cooper) determined to steal her father’s throne. The Princess must use her wits and fierce fighting skills to protect her family, friends and her father’s kingdom. Le-Van Kiet directs a screenplay written by Ben Lustig and Jake Thornton (Final Fantasy, Winter’s Knight).

The Princess premieres on Hulu on July 1.

Emmy-award winning actor Billy Porter (Pose) goes behind the camera in his directorial debut in the teenage romance Anything’s Possible, premiering on Prime Video on July 22. Eva Reign plays Kelsa, a trans teenager who experiences the highs and lows of first love with Khal (Abubakr Ali).

Is 'In the Loop' on Netflix UK? Where to Watch the Movie 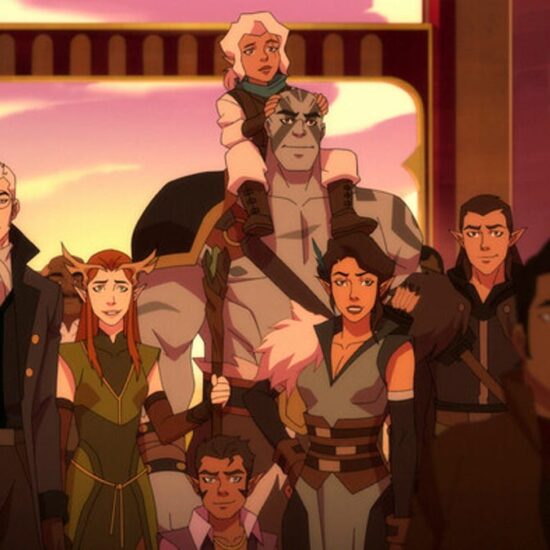 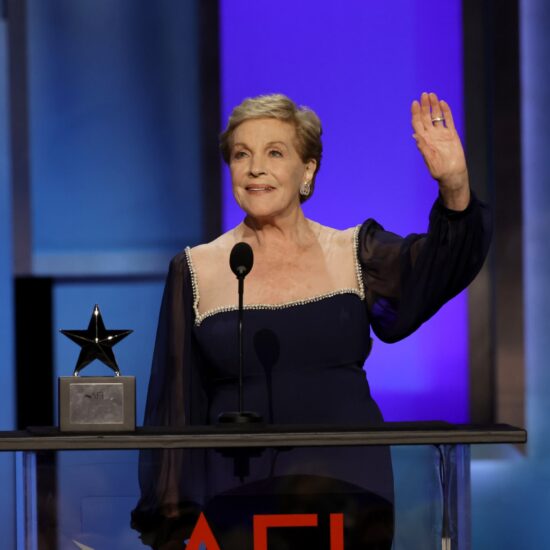 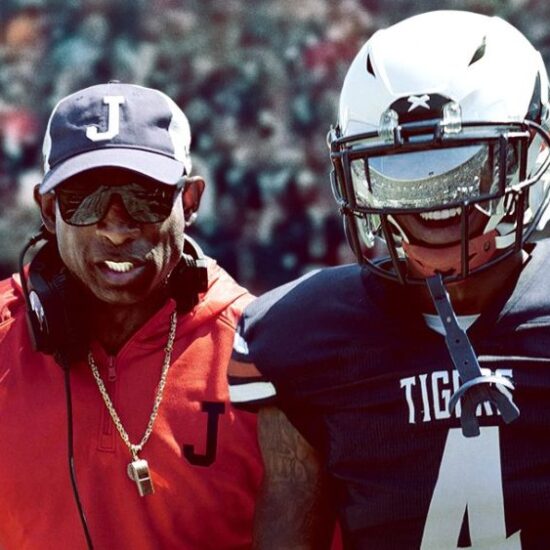