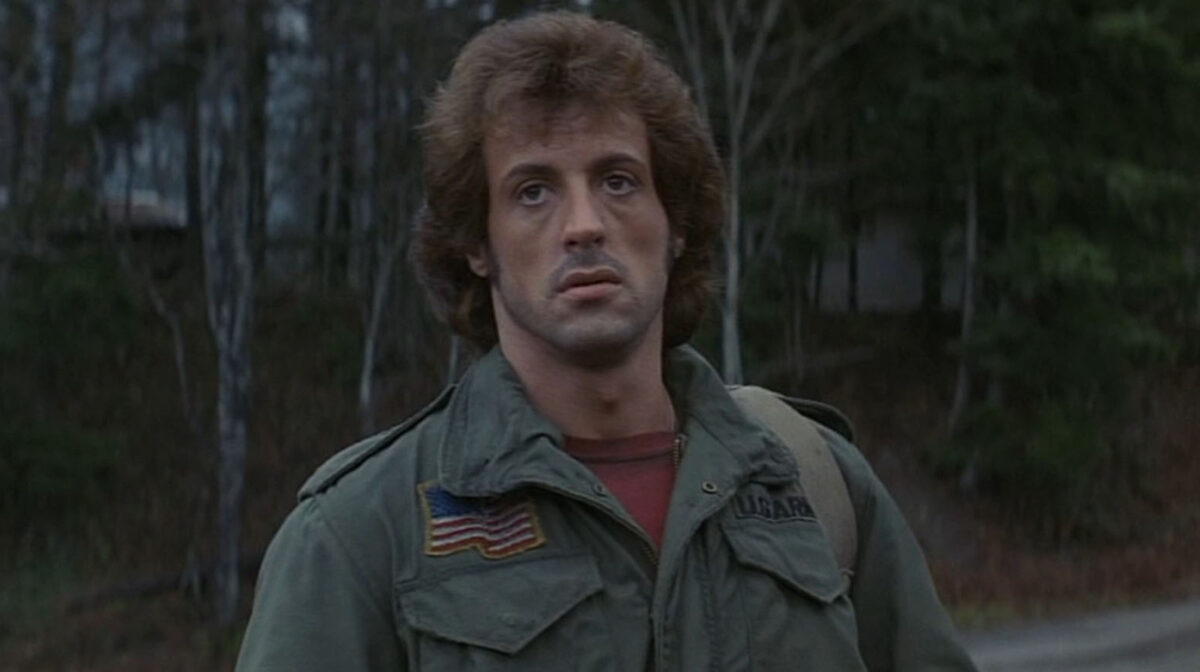 Ted Kotcheff’s action-thriller remains an effective, subversive take on the action hero, as Rambo’s deadly skills are shown as a burdensome curse rather than assets. His instincts are not to kill, but merely survive the sadistic wrath of the country that trained him, and that now wants to execute him. Rambo is not a killer, at least, not intentionally. In many ways, “First Blood” is an anti-action movie, as Rambo’s destruction in the finale is not cheer-worthy, but a haunting reflection of the man he was molded to be.

While the sequels have their moments, I can’t help but wonder how the legacy of “Rambo” would have looked if they stuck to the ending we all know and let the film remain a singular anomaly in the action movie sphere. But when you think of Rambo in the present, it’s difficult to separate the mentally ill soldier from the action hero who turns a horde of Burmese soldiers into meat confetti.

“Last Blood” was hyped up as Rambo’s final outing, but given that he’s still breathing after the credits, and Stallone’s reluctance to keep making “Rocky” stuff after claiming he was finished with the character, I think it’s safe to say the door will always be open for more.

Kevin Hart's Been Filming His New Netflix Movie In Italy, And I'm So Obsessed With All The Views 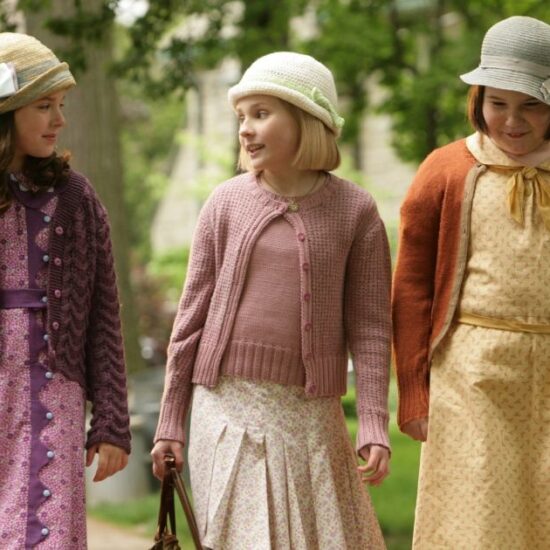 The Best Movies With the Franchise, Ranked 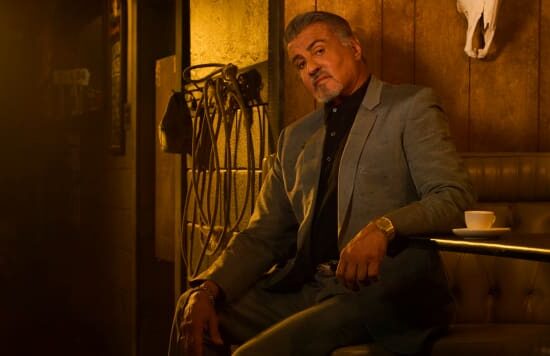 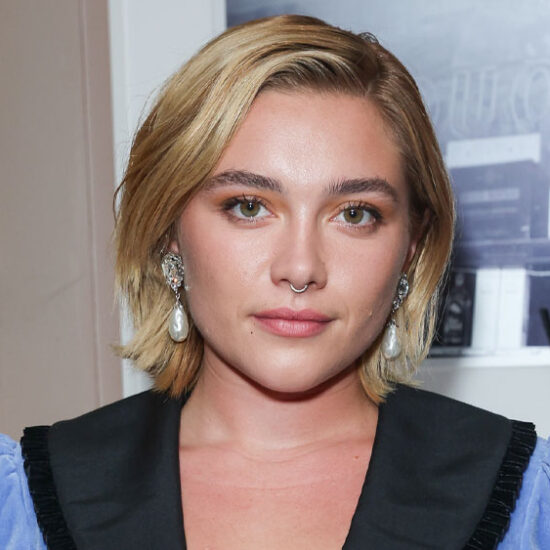 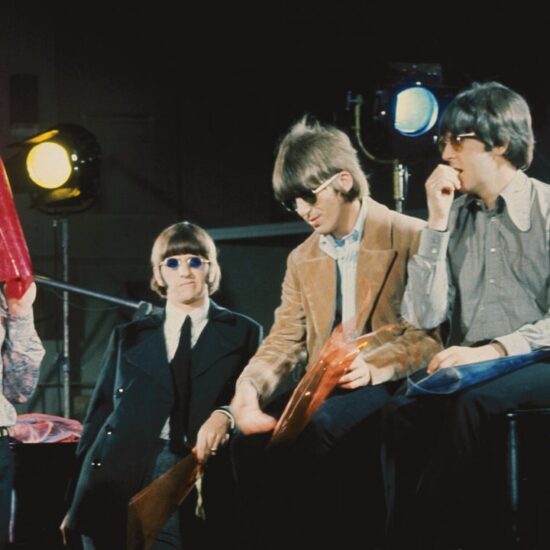 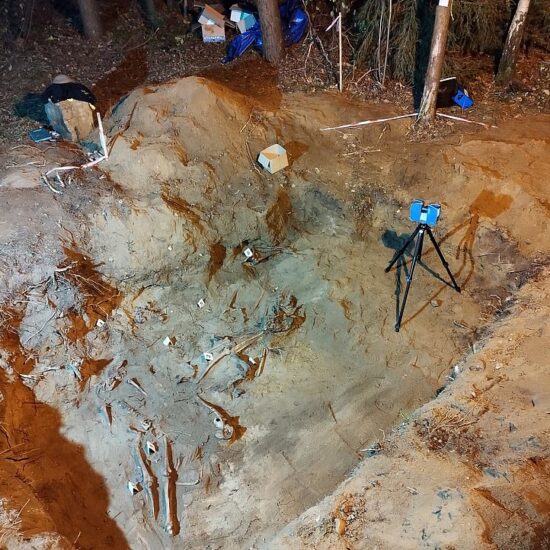