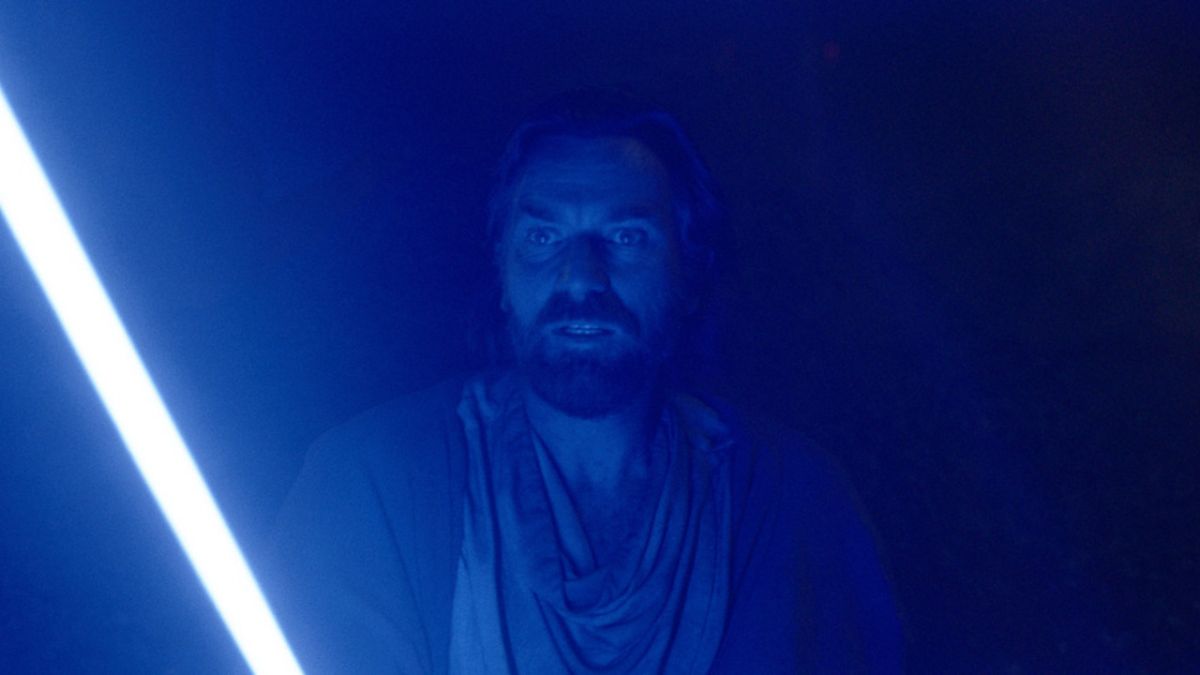 Spoilers ahead for the “Chapter III” episode of Disney+’s Obi-Wan Kenobi limited series.

Obi-Wan Kenobi is the first live-action Star Wars series set between Revenge of the Sith and the original trilogy. After three episodes, the show has not only brought back Obi-Wan and Darth Vader with Ewan McGregor and Hayden Christensen reprising their roles, but delivered their first reunion since their fateful duel on Mustafar. Admittedly, the “Chapter III” duel paled in comparison to Revenge of the Sith’s due to Obi-Wan’s decade in the desert, but I feel that the long-awaited showdown established why Vader has never fully defeated his former master on screen to this point.

Now, I know that Obi-Wan didn’t exactly hold his own in the latest duel, and it’s up for debate as to who won their final fight in A New Hope, but I feel that the “Chapter III” showdown was proof that Vader makes the same mistakes every time he faces his former master and fails to achieve his goal. So, let’s dive into what happened and what I think it demonstrates.

Obi-Wan’s mission to rescue Leia and return her to Alderaan ran into a new set of problems when they wound up trying to escape the Inquisitors on the mining system of Mapuzo. Then Obi-Wan felt a chill that meant only one thing: Vader had arrived, and he was mad. He advanced through the town with bodies in his wake until Obi-Wan emerged to lead him away. It was time for the showdown… but not before Obi-Wan quite literally ran away from Vader a few times.

When the exiled Jedi finally drew his saber to fight back, it was immediately clear that he was far too out of practice to pose a threat to Vader, and Vader could have easily killed him pretty quickly. Instead, Vader decided that he needed to torture Obi-Wan, and started to put him through as close to what he endured on Mustafar without a river of lava handy.

Things weren’t looking good for old Obi-Wan as Vader used the Force to immobilize him in the middle of a fire, and he would have surely died if not for the timely arrival of Tala. He was a little toasty and definitely worse for the wear, but alive and rescued, while Vader could only watch as his nemesis escaped.

Who Won The Duel

Well, Obi-Wan certainly didn’t win the rematch that Vader had been waiting for, for a very long time. If Leia hadn’t convinced Tala to go to his rescue, he would have been killed by Vader, possibly after having all his limbs chopped off in another act of vengeance for the Mustafar duel. No, Obi-Wan did not win this duel.

But I would argue that neither did Vader. His plan was clearly to do a lot more than just literally roast his former master for a couple of minutes. He wanted his revenge, and was willing to take his time to get it. Vader didn’t win despite having every advantage, because Obi-Wan getting away was not his goal. If he’d just seized his opportunity to kill his former master as soon as it presented himself, he would have won easily. The original trilogy meant that couldn’t happen, but Vader has set his own precedent for not beating Obi-Wan.

Was it a draw, then? It feels more like a “To Be Continued” than a stalemate for me. Back when the news first broke of Hayden Christensen returning as Vader, Kathleen Kennedy previewed that the show would deliver “the rematch of the century.” I loved the whole sequence, but wouldn’t necessarily say that it matches Kennedy’s preview, so there may be another fight on the way.

For why I feel that Vader can’t beat Obi-Wan by using the same methods that served him so well against pretty much everybody else, let’s look at Vader’s other big live-action fight sequences during Obi-Wan’s lifetime. We of course have to start with Revenge of the Sith. It’s debatable about whether or not they were both truly trying to kill each other at the start, but the fight ended with Obi-Wan on the high ground and Anakin sliding into a river of lava with his remaining limbs chopped off, all because he was arrogant enough to try and make the jump.

Vader’s next live-action fight in the Star Wars timeline took place in Rogue One, when he slaughtered a band of Rebel soldiers, taking the time to do it one by one as they tried to escape with the stolen Death Star plans. It was a fast-paced fight, but Vader surely would have had the extra few seconds he needed to get the plans back if his eye was truly on the prize instead of the killing.

Throw in “Chapter III,” and there’s a pattern of Vader not winning fights because of arrogance and/or a desire for revenge, even in very high-stakes situations. Obi-Wan is much more of a defensive fighter. He was the one on the move during the Revenge of the Sith duel that ended with the high ground, and he was running away as much as he could in “Chapter III.”

If they meet again in the remaining three episodes, the “Chapter III” fight suggests that Vader might not be capable of keeping a cool enough head to defeat Obi-Wan in the series… or ever, depending on who you believe won in A New Hope.

Who Won Their Final Duel?

The winner of their final duel in A New Hope is up for debate between Star Wars fans (including several here at CinemaBlend). On the one hand, Darth Vader killed Obi-Wan after nearly two decades of wanting revenge. On the other hand, Obi-Wan made the decision on his own terms to let Vader kill him, and it was his guidance through the Force that helped Luke Skywalker to trust his instincts, use the Force himself, and destroy the Death Star. Plus, Obi-Wan continued to help Luke as a Force ghost through the rest of the original trilogy. So who won?

In case it’s not obvious, I believe that Obi-Wan was the winner, because Vader never actually beat him when Obi-Wan was actively fighting back. Obi-Wan even warned him that he would become “more powerful than you can possibly imagine” if Vader struck him down, but what did Vader do? He struck him down anyway, and it backfired pretty spectacularly in the long run. Obi-Wan died, but he was not defeated. So I give him the win in A New Hope.

Admittedly, I’ll have to change my tune about Vader “never” beating Obi-Wan if they face off again before the end of Obi-Wan Kenobi and Vader inarguably wins. We obviously know that they’ll both survive if they do meet again in the limited series. An Obi-Wan win – or at least another tie – could explain why Vader cut to the chase a bit more in A New Hope and wasted no time in striking him down when Obi-Wan gave him the opening.

See what happens next for Obi-Wan and Vader with new episodes of Obi-Wan Kenobi (opens in new tab) on Wednesdays with a Disney+ subscription. Only three episodes of the limited series are left, so be sure to stay on top of the latest. 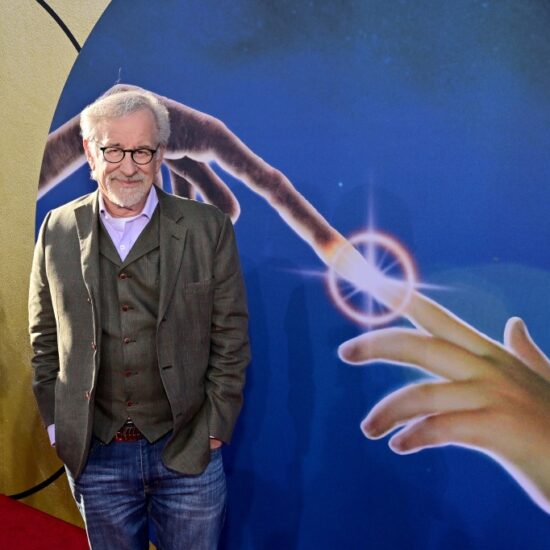