HONG KONG — A group of university students in Hong Kong have found an unusual and creative way to mark the 33rd anniversary of the June 4, 1989 Tiananmen Square crackdown, as the city moves to stifle commemoration of the massacre.

Over the past week, 3D printed palm-sized figurines of the Goddess of Democracy — a symbol of the 1989 Beijing protests — have been placed around the Chinese University of Hong Kong’s campus. The organizers of the Finding Goddess of Democracy campaign invited CUHK students to look for the miniatures to remember victims of the massacre, many of whom were students.

CUHK hosted a large version of the statue, though it was removed in December, shortly after authorities tore down the 26-foot-tall “Pillar of Shame” sculpture at the University of Hong Kong that is also dedicated to victims of the crackdown. Hong Kong University cited legal concerns and safety risks, as the city’s government accelerates its campaign to erase one of the darkest days in recent Chinese history from public recollection.

“The Goddess of Democracy statue has witnessed our campus life that was once carefree and free from worries,” wrote the campaign’s organizers, who posted photos on Instagram with hints to where the figurines were hidden. They did not provide their identities due to fear of retribution from the Hong Kong government.

“Even though we are now unable to safeguard the statue, we still hope to pass this memory on,” they wrote.

Chen Weiming, the U.S.-based sculptor who created the statue that was removed last year, wrote to the students saying he fully supports the movement, the organizers said.

Over the past three decades, Beijing has suppressed discussion on mainland China of how it brutally crushed the student-led protest movement. Hong Kong, which still officially retains some freedoms from Communist Party rule, was a rare place on Chinese soil where commemorations could still take place. A candlelight vigil at an outdoor park regularly drew crowds in the thousands every year.

But in 2020, Beijing imposed a harsh national security law after months of youth-led protests that paralyzed much of Hong Kong’s city center. The legislation eliminated much public dissent in Hong Kong and opposition figures have fled into exile or are imprisoned; a once vibrant civil society now censors itself. The Victoria Park candlelight vigil has been banned since 2020, ostensibly due to the coronavirus pandemic.

And the city’s Catholic diocese said in late May that it would no longer hold memorial Mass to pray for victims of the massacre, eliminating the last organized memorial on Chinese territory.

At a news conference Thursday, police warned residents not to test Hong Kong law. They said that people risked being arrested for unauthorized assembly if they went to Victoria Park “for a common purpose to express certain views.”

The government has temporarily shut parts of Victoria Park since late Friday. It said it had spotted “messages on the Internet to incite others” to join unauthorized assemblies there on Saturday.

Mike Myers Would ‘Love’ to Star in ‘Austin Powers 4’ 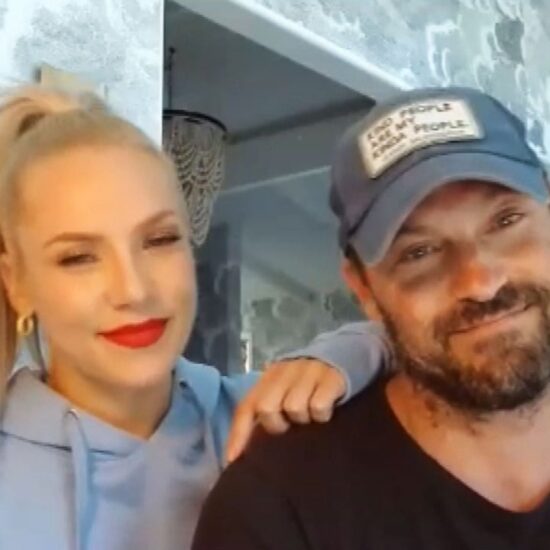 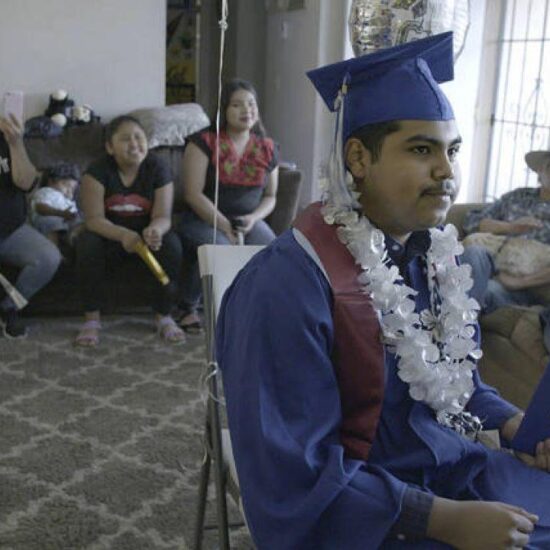 In "Homeroom," Students Find Their Voices 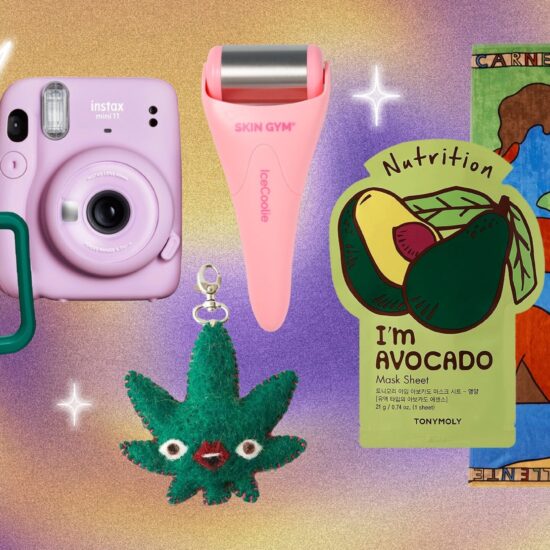 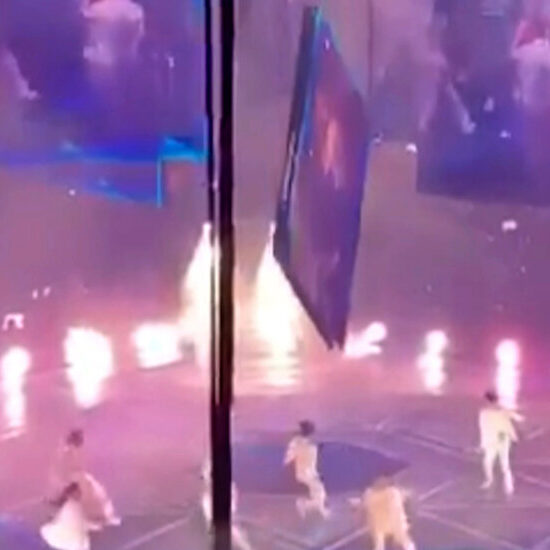 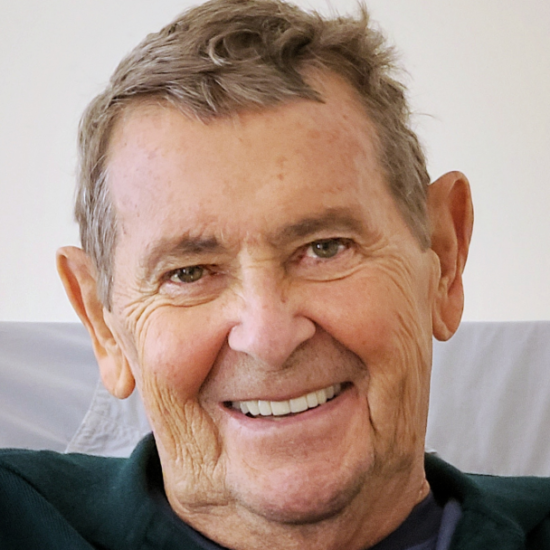