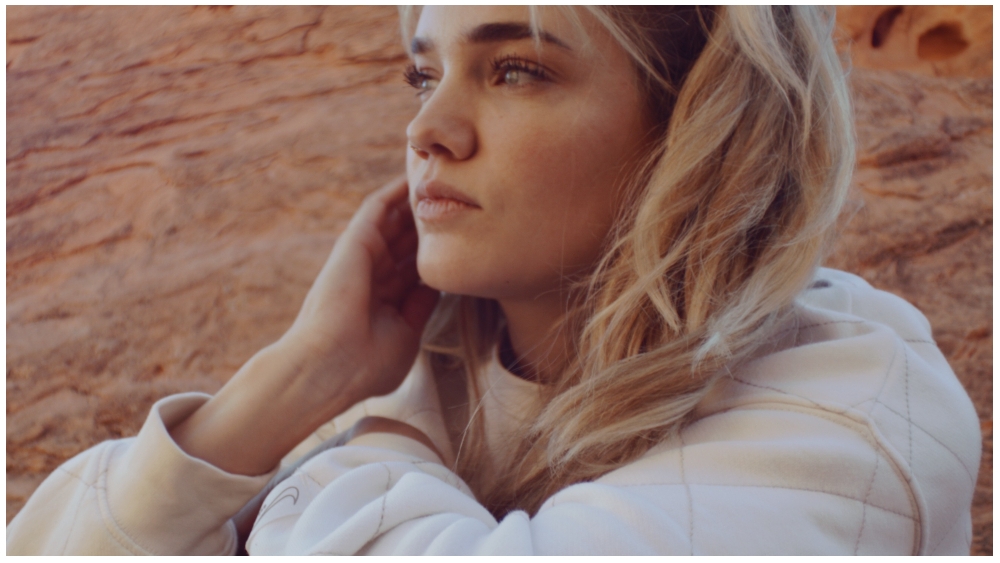 Susanne Opstal’s “Where We Belong,” one of 21 feature film projects selected as part of the IDFA Forum Pitches program, revolves around the director’s relationship with Grace Phelps-Roper, the youngest daughter of the family behind the infamous Westboro Baptist Church. Grace left the church and her family a decade ago, two years after she first met Opstal. The director has been filming Grace’s journey ever since.

“We’ve been working on this for 12 years, and there have been times when it was really difficult. So we made a pact. We would continue to film and finance the project, but keep the team really small. And at the point that we felt Grace was ready to open up and share her story with the world, we would open up together, and go to market,” says the film’s producer, Halal’s head of documentary Olivia Sophie van Leeuwen.

“We kept the team super small. We wanted Grace to know and trust everyone. We also had an all-female team. Now we are ready to attach stronger partners to it, to make it as big as we can, because we want everybody to see this film,” says van Leeuwen. “After Forum, we are going to shoot for one more year and simultaneously start editing, so we are now at the right moment to work with others because we will be able to show them some material instead of just saying we have it.”

Opstal is conscious of the highly sensitive nature of the subject at hand. “How do you start over when the foundations of your existence have been swept away? How can you have a conversation when you’ve never learned to deal with conflict or to stand up for yourself? Therefore we have been really patient and careful. We talked everything through, both Grace and I and also with Olivia. I’ve taken many trips without a camera, just to talk, and be there for her. It was hard but very much worth it.”

Representatives of both Amazon Studios and NEON’s boutique distribution brand, Super, were part of the industry panel for the “Where We Belong” pitch. “Of course we want to work with the best and biggest players in the industry,” says van Leeuwen, “but it’s also important that we haven’t made this our goal from the beginning because it would’ve made for a different film. It’s not an exposé on Grace, the girl from the Westboro Baptist Church. It is much more sensitive than that. We are talking about her parents, her brothers and sisters… It’s a different film. This is very much character-driven.”

“This is more than a documentary,” agrees Opstal. “This has become part of her therapeutical process. I think it’s amazing how she’s been opening up to us and allowing us to be there with her during this incredibly difficult coming-of-age journey that unfolds. We titled the film ‘Where We Belong’ because the question she struggles with is one we all have, to varying degrees: ‘Where do we belong?’ Over the last decade, and through Grace’s story, we witness the normalization of extremism. As our protagonist moves further and further from it — the world leans back into it. During the film, Grace and I connected over our shared feelings of non-belonging.”

For van Leeuwen, it is important to reinforce how involved Grace has been throughout the entire production process. “This documentary is very important for Grace. You have to understand that she refused all other media requests. So many people reached out to her and still do every day through social media. But this is how she wants to tell her story, through this film. She is very excited to finally turn everything that has happened to her into something good, something that can help and inspire others. If the film makes any money in the end, a third of it goes to Grace.”

“I feel really strongly about all the decisions we’ve made,” says Opstal when asked if she believes her Forum experience would affect “Where We Belong” in any way. “There has been interest over the years, but we had always wanted to keep the team small. It feels like that decision really resonated here at the Forum. Here we introduced the world to the story of our documentary, and we’re thrilled to finally bring it to the international market. We are excited about the film and where it is going. And with all the feedback and support from the Forum, things can only get better.” 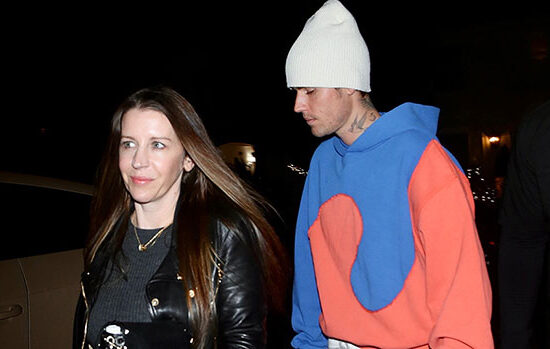