The Flickchart Texas BBQ Road Trip continues on down the road. Last time, we stationed ourselves in Fort Worth to visit a recent star. Now we head back east to the Big D once more for another sultry BBQ stop. 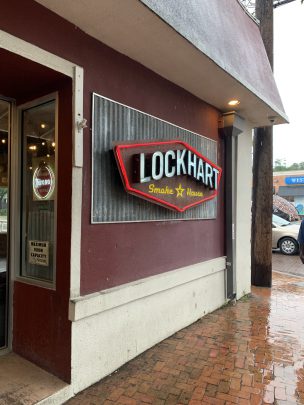 Lockhart Smokehouse is located in the Bishop Arts District of Dallas. A bit south of downtown, this more suburban run of Dallas is any yuppie’s dream. Sporting a distinct nightlife and plenty of independent fashion stores, flocks of millennials have begun to center here in this trendy subsection of Dallas. Home to several theaters, from art-house cinema to an Art Deco music venue, this district is a place to be.

Its origins were a more humble mixture of warehouses in the 1920s, but by the 1980s it was abandoned. An investor saw the potential within and the historic importance of the area and poured money into revitalization. The investor placed police here rent-free for a year to increase the sense of security, and many businesses followed.

Naturally, this includes food, and this is where Lockhart Smokehouse enters the picture. Their origins are little less chic and more steeped in Texas barbecue history. Founded in 2011, one of the co-founders grandfathers was Edgar Schmidt, the man who put Kreuz Market on the map (more on that in a later entry). Plastered with antique signs, neon, and sports memorabilia, the place supports its own form of rustic Texana. The exposed rafter ceiling is certainly a nice touch, bringing a central Texas style up to the Big D. Lockhart offers all of the Central Texas classics, from sausage to pork chop and, of course, brisket. 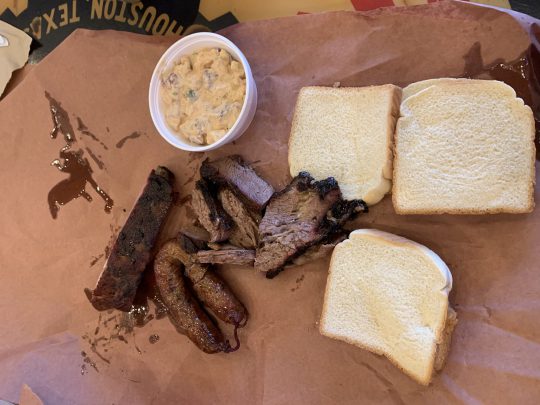 I enjoyed a trio of sliced brisket, a jalapeño cheese sausage, and a pork rib. This was accompanied by the traditional white bread and a mustard-based potato salad. The brisket was a delicious morsel with beautifully peppered crispy bark, creating a distinct and tasty bite. It lacked as distinct of a smoke ring as one might want, but that bark made the border bites really strong. The sausage was a highlight as well, with a perfect smoky flavor augmented by melty, spicy cheese. The pork rib was also strong and well-seasoned, but was certainly the weak link of the affair. 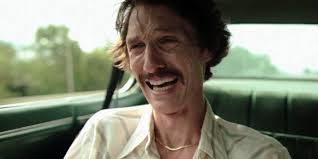 Dallas Buyer’s Club is obviously set in Texas and highlights an important part of Texas culture and history. The movie centers around the story of one man’s battle with AIDS and his search for experimental treatment drugs for himself and others afflicted with the disease. It takes place in the 1980s when the AIDS epidemic was underway and anti-homosexual prejudice was running high.

The Dallas setting is epitomized through Matthew McConaughey‘s casting as a rodeo cowboy, the central character of the film and establisher of the titular Dallas Buyer’s Club. The film captures a time when Dallas wasn’t quite as metropolitan yet and was still a hub of old-guard Texas attitudes. This cultural history is important to highlight in cinema, as is the story of this flawed yet still-heroic protagonist.

While this has the hallmarks of Oscar bait, director Jean-Marc Vallée manages to make it more than some bland, feel-good “issue” film. McConaughey plays a well-written lead character, someone who is far from a typical do-gooder. He is a flawed and selfish person who ultimately fights to do the right thing and help others. The film does a great job situating you in the position of someone who learns empathy, largely thanks to his relationship with a transgender woman played Jared Leto in an Oscar-winning performance.

The film excels at helping empathy develop between the characters and between them and the audience. Though Vallée’s directing efforts aren’t exactly awe-striking, it moves along at an agreeable pace and is deeply emotionally affecting. This easily could have descended into schmaltz or suffered from straight-savior complex, but the fantastic performances and script prevent that from occurring.

While Dallas is now known as a rich, bustling metropolis of business, this film highlights a slightly different period of Dallas history while it was still on the cusp on becoming what it is now. Dallas Buyer’s Club shines with its story of empathy and its transformative acting. While not an all-time great film, it is a highly-capable drama and more of what Oscar films should aim for.

Does anyone eat barbecue in the film?

No brisket, no nothing. 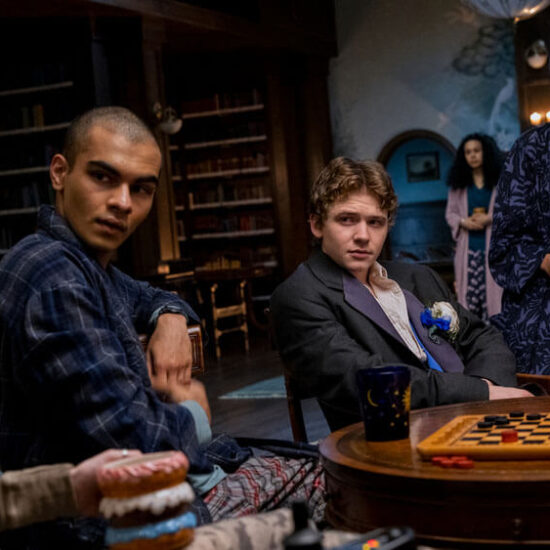 ‘The Midnight Club’ Season 2 Canceled at Netflix; Here’s Why

‘The Midnight Club’ Canceled By Netflix After One Season – Deadline 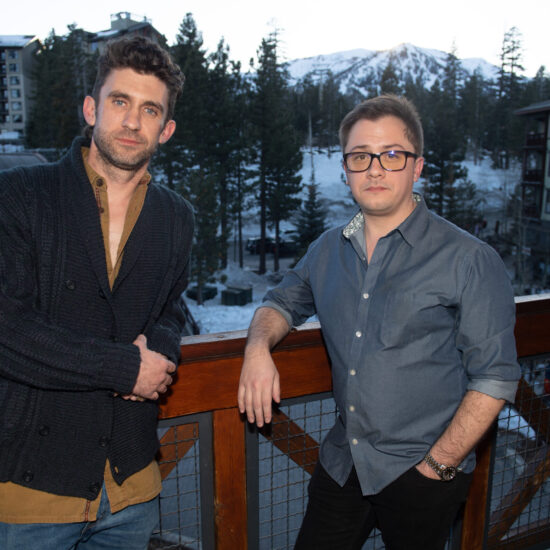 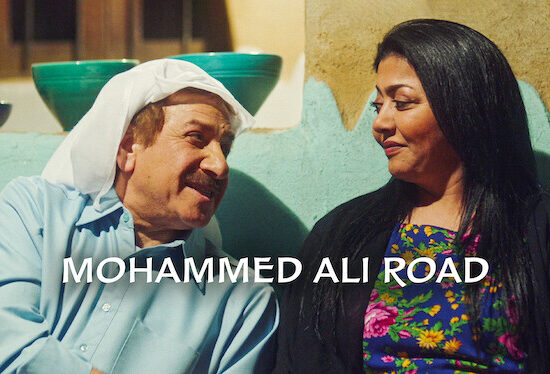 Is ‘Mohammed Ali Road’ on Netflix? Where to Watch the Series 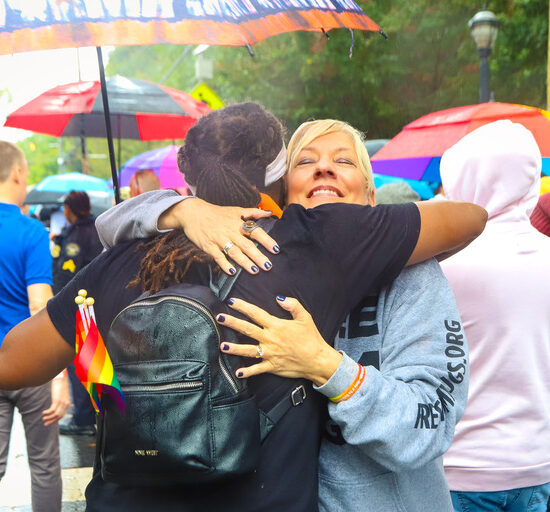 Taking ‘Mama Bears’ on the Road and Seeing Love Win