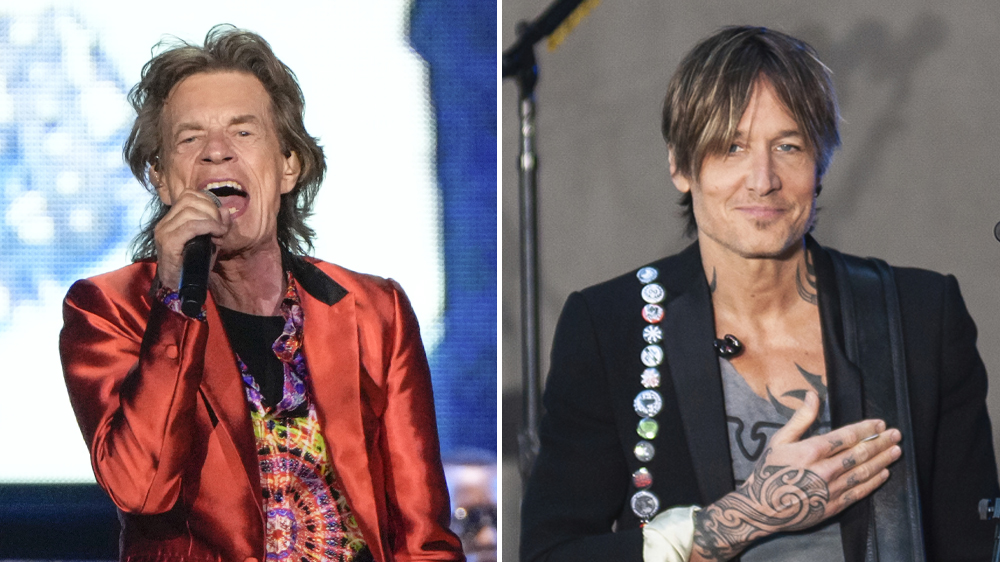 The music branch of Emmy voters is not always impressed by big names. Take last year, when Beyonce, Cher, H.E.R. and even Bruce Springsteen had songs in the mix for consideration Voters ignored them, shutting out superstars in favor of composers and songwriters within the. World of TV.

What does that mean for this year’s race? Robert Lopez and wife Kristen Anderson-Lopez, who were early frontrunners last year and ultimately won with “WandaVision’s” “Agatha All Along,” return this time with another earworm, “You Are the Music” for Apple TV+’s animated comedy “Central Park.”

Anderson-Lopez came up with the essence of the song, in which Josh Gad’s character, Birdie, is feeling threatened by Rory O’Malley’s Elwood, who he feels is going to take his job. That motif plays alongside the bigger theme of the episode about competitiveness between Tillerman siblings Cole (voiced by Tituss Burgess) and Molly (Emmy Raver-Lampman). Ultimately, the song turns into an appreciation by Birdie and Elwood of what the other is doing.

For “This Is Us,” series composer Siddhartha Kholsa co-wrote the ballad “Day of the Wedding” with Taylor Goldsmith, the frontman for the band Dawes. As the series comes to an end after a six-season run, the song was played at Kate and Phillip’s wedding and performed by Mandy Moore, the leading lady and Goldsmith’s wife. Upon release, the song beat both Harry Styles and Jack Harlow, reaching No.1 on the iTunes chart. That success could bode well for another Emmy bid for Kholsa; he also worked on the score to Hulu’s “Only Murders in the Building.”

“The Marvelous Mrs. Maisel” finally returned to the small screen with Thomas Mizer and Curtis Moore penning new songs, and “RuPaul’s Drag Race” turned to Leland to write songs for the finale queens.

While there’s no shortage of regular TV composers and songwriters who could make up the contenders’ list, as they did last year, big names from mainstream pop, rock and country music are also again looking to make a mark and add an Emmy to their trophy case.

Keith Urban wrote “Crimson Blue” for “Nine Perfect Strangers.” His directive was to write something in the “Pink Floyd trippy vein — something ethereal and other-worldly,” he says. Urban picked up his guitar and started playing a few chords, trying lyrics. Sang Urban, “I never saw the sky crimson blue.” That became the opening line, song title and the hook for the melody.

Fellow country singer Miranda Lambert also took to writing for TV with “Y’All Means All.” The song about positivity is featured in Netflix’s “Queer Eye.” Lambert turned to her younger brother for inspiration, asking him, “What are all the cool kids saying these days?’ He said, ‘Well, ‘y’all means all’ is a hashtag right now.’ Because he’s my younger brother, he knows what’s cool, and he’s gay, so he knows everything fabulous,” Lambert says of the song that became an anthem for the series.

Perhaps the biggest name vying to make an impact is Rolling Stones frontman Mick Jagger. He was called on by Apple TV+ to write the  main title and end-credits song “Strange Game” for the series “Slow Horses” along with composer Daniel Pemberton.

After Pemberton sent him a basic track, “I just recorded it on my iPhone and sent it to him, and he loved it,” Jagger says. “And then we had to do a bit of crafting, trying to get a chorus, calling it ‘Strange Game’ and trying to get the verses from the point of view of the main character,” adds the rocker, referring to Gary Oldman’s curmudgeonly Jackson Lamb.

Apple TV+’s “Schmigadoon” is also hoping to push Kristin Chenoweth’s “Tribulation” number, written by the show’s co-creator, Cinco Paul. He penned all the songs for the musical-satire series, including Ariana Debose’s “With All of Your Heart.” But Chenoweth’s tune, which was 18 pages long and underscores her impeccable technique, is the song being pegged to land with Emmy voters.

Be on the lookout for numbers from “Girls5Eva,” which just returned for is second season, and “Sidelines” by Phoebe Bridgers, from Hulu’s “Conversation with Friends.”

Voting gets underway June 16. Whether voters opt for the big names, or rerun last year’s philosophy and or stick to musicians who write principally for TV, will be seen when nominations are announced July 12. 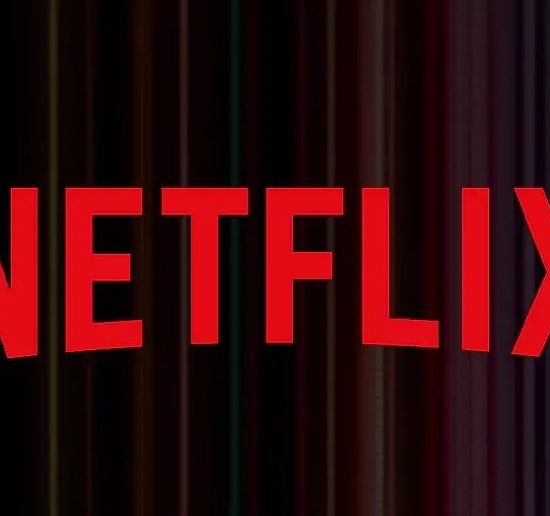 Here Are the Original Movies Coming to Netflix in 2023 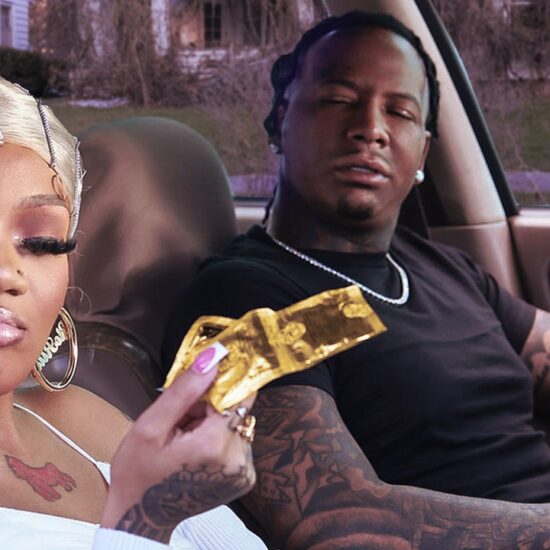 Moneybagg Yo and Glorilla Join Forces in Video for New Song “On Wat U On”: Watch 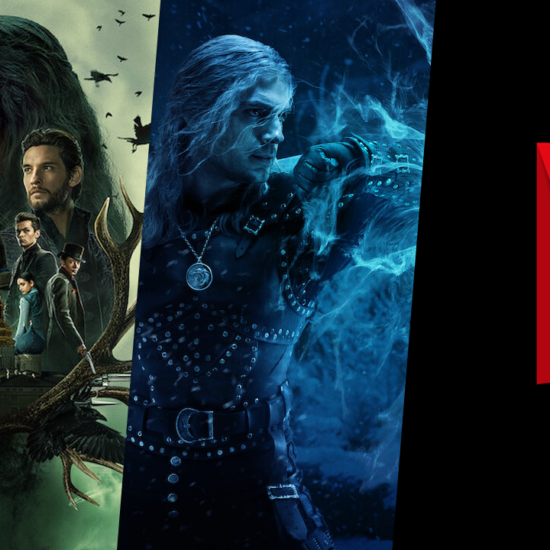 Predicting the Best and Worst Performing Netflix Original Shows of 2023 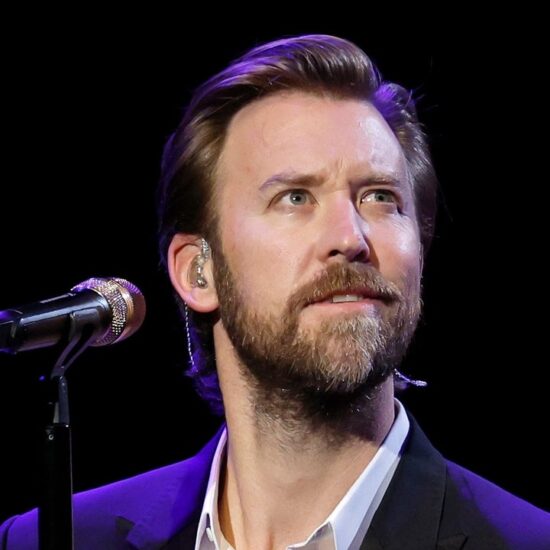 Lady A’s Charles Kelley Releases New Song ‘As Far as You Could’: ‘Goodbye Letter to Alcohol’ 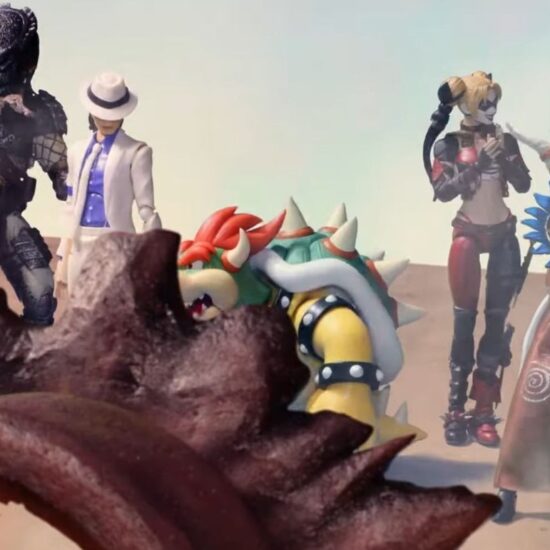