HomeEntertaintmentGlobalEdmonton Oilers fall behind 3-0 in West Final to Avalanche 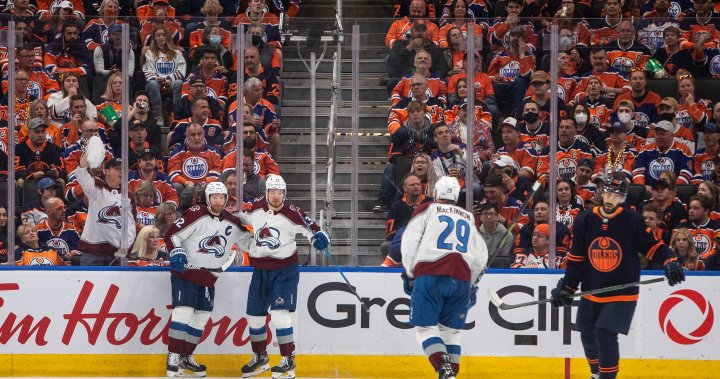 The Edmonton Oilers are on the brink of elimination after a 4-2 loss to the Colorado Avalanche Saturday night at Rogers Place.

The Oilers burst into the lead 38 seconds into the game. Connor McDavid took a pass from Zach Hyman and slid his ninth of the playoffs past Pavel Francouz. Only 28 seconds later, Evander Kane shoved Nazem Kadri from behind, sending the Avs forward clattering dangerously into the boards. Kane was assessed a five-minute major for boarding. The Avalanche had nine shots on the their power play but couldn’t solve Mike Smith. Late in the first, Darnell Nurse tried to slice Valeri Nichushkin’s pass behind the net, but he wound up chipping it behind Smith.

Nichushkin struck again in the second when a blocked shot bounced to him in front. Smith robbed Nichushkin later in the second, He appeared to be down-and-out, but shot up his glove for a miraculous denial.

Ryan McLeod crossed the blue line and fired in a wrist shot to make it 2-2 with 12:26 left in the third. With the Oilers on a power play, Francouz made a desperate glove save on McDavid. Evan Bouchard hit the post late in the power play, then J.T. Compher came out of the box, fended off Bouchard, and beat Smith five-hole. Mikko Rantanen sealed it with an empty netter in the final minute.

Kadri didn’t return to the game. Avs head coach Jared Bednar says Kadri will miss the rest of the series and possibly more.

The Lady and the Owl: Rehabilitating Injured Birds | Curator’s Perspective 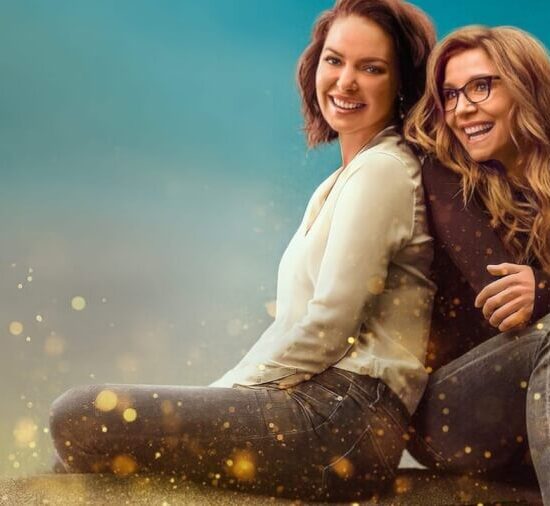 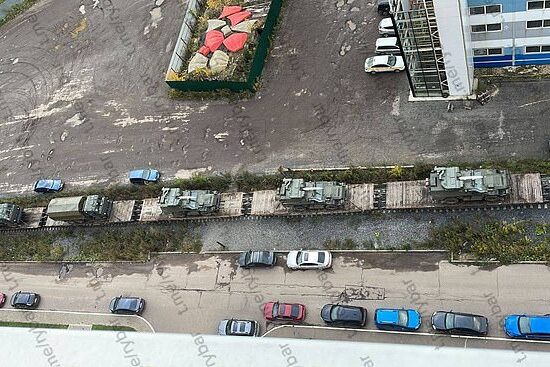 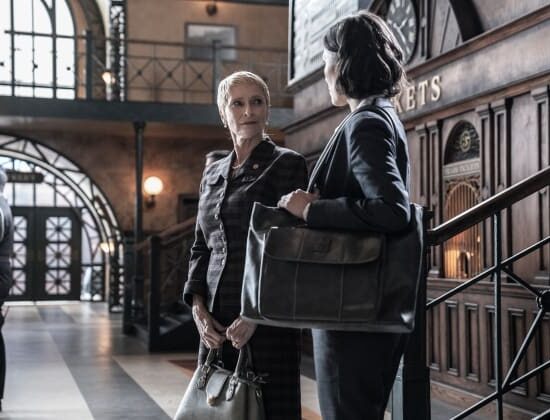 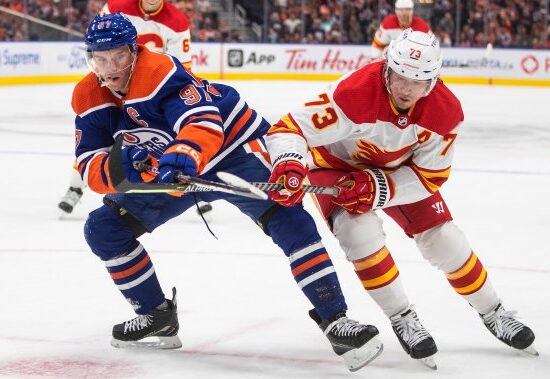 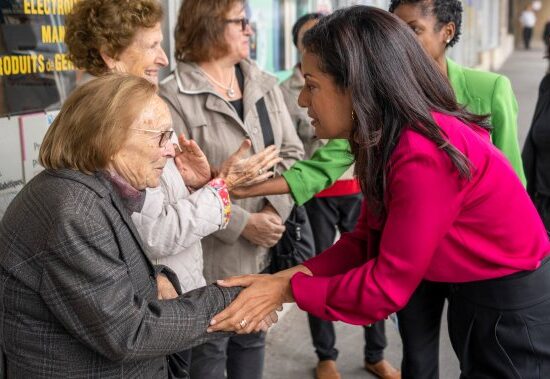 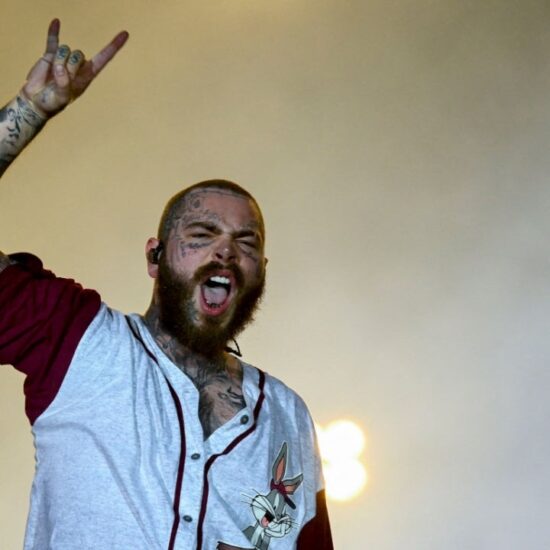