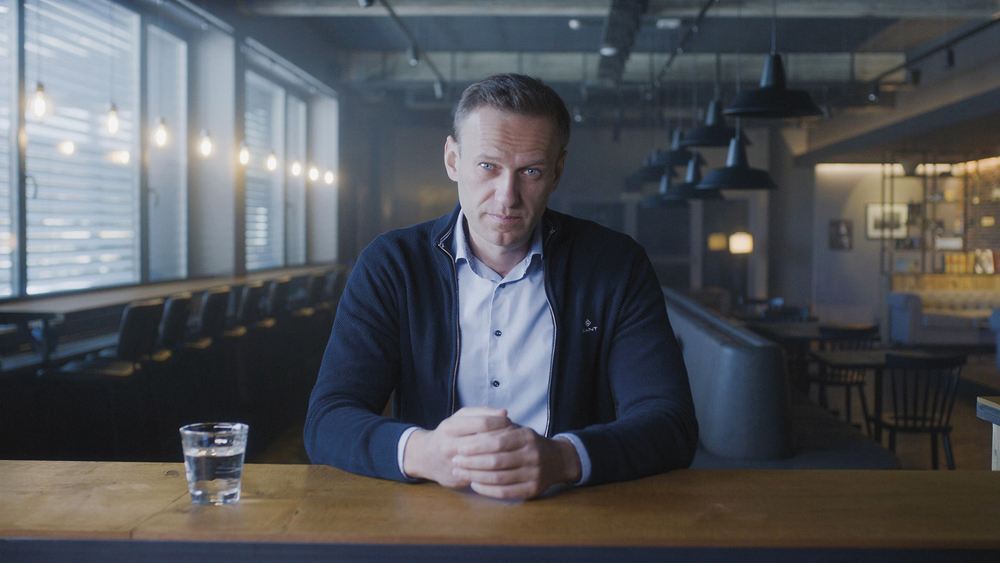 London-based documentary specialist Dogwoof has closed a host of sales for Daniel Roher’s “Navalny” and Jono McLeod’s “My Old School,” both of which premiered at Sundance and are screening this week at the Hot Docs Canadian International Documentary Festival.

Roher’s riveting documentary thriller (pictured above) won the Festival Favorite Award and the U.S. Documentary Audience Award at Sundance. It follows the Russian opposition leader and anti-corruption activist Alexei Navalny, as he and investigative news organizations Bellingcat and CNN try to unravel the botched effort to assassinate him in 2020.

The film was released theatrically last month by Warner Bros. Studios and Fathom Events in North America and by Dogwoof in the U.K., as well as in Denmark (CPH:DOX) and Switzerland (DCM). Upcoming theatrical releases include Germany (DCM) and Italy (I Wonder), with a summer rollout planned for Australia and New Zealand (Madman) and Japan (Transformer)

Following Sundance, “My Old School” has played at the Dublin International Film Festival, the Glasgow Film Festival, and at the Docville documentary festival in Belgium. The film recounts the stranger-than-fiction story of director Jono McLeod’s former classmate, Brandon Lee, who became Scotland’s most notorious imposter.

“My Old School” was picked up by Magnolia for a 22 July release in North America and by Madman for Australia and New Zealand; Dogwoof’s U.K. theatrical release is planned for later this summer. The film has also sold to BBC (U.K.), DR (Denmark), NRK (Norway), SVT (Sweden), VPRO (Netherlands), Yesdocu (Israel), and HBO Europe (CEE).

“My Old School” is directed by Jono McLeod and produced by Olivia Lichtenstein and John Archer for Hopscotch Films, with editing by Berny McGurk and Jono McLeod. It was executive produced by Mark Thomas, Jono McLeod, John Archer and Clara Glynn. The film was developed and supported by the Scottish Government and the National Lottery through Creative Scotland. 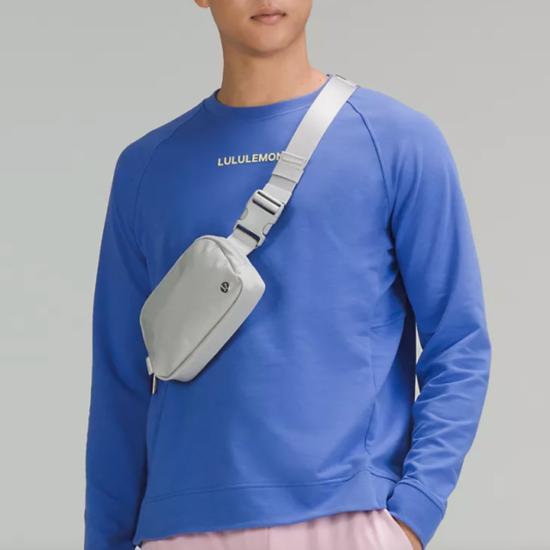 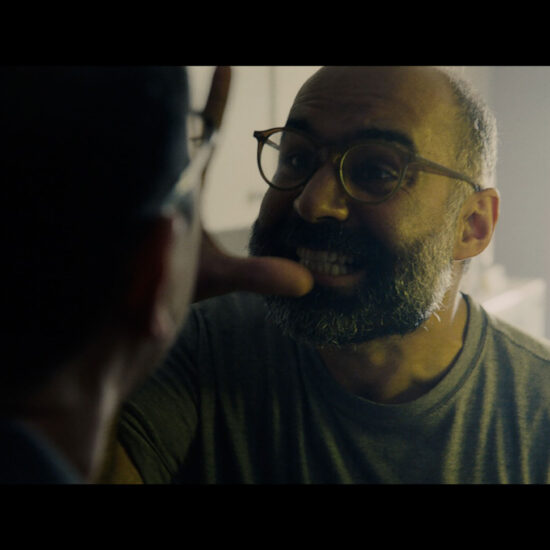 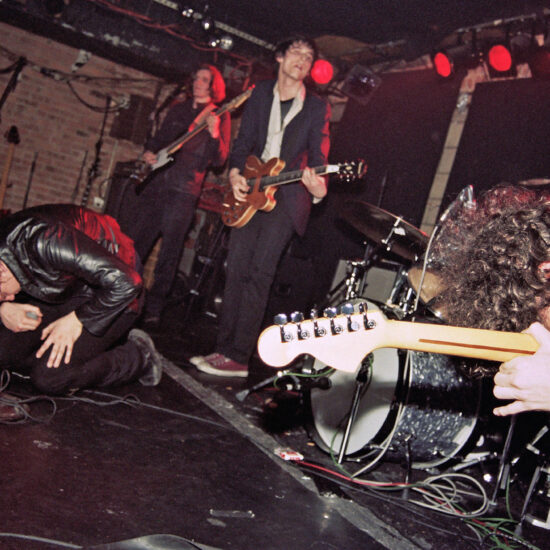 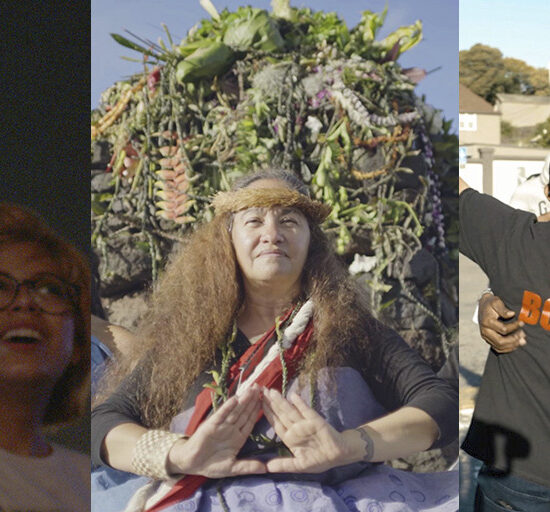 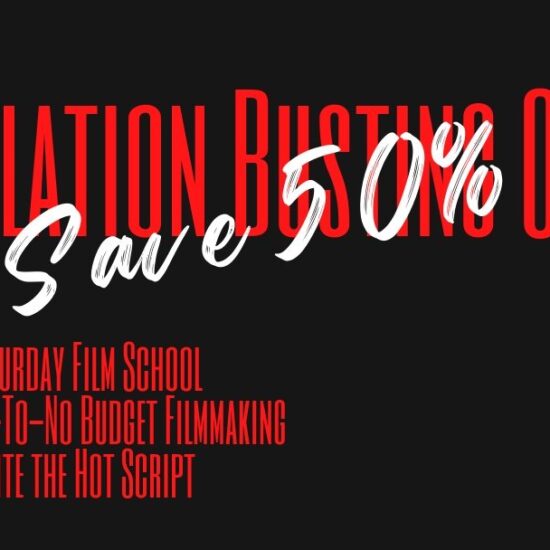 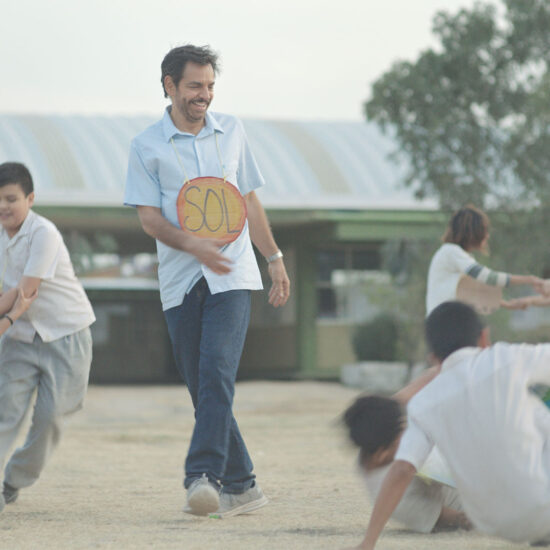