For a brand that touts its genius at “storytelling,” the Magic Kingdom faces ever-growing problems in telling its own story.

Symbolically, Disney has just broken ground on what it portrays as a “storyliving community” of 1,700 new “storytelling homes” in the desert town of Rancho Mirage, CA. “We are story tellers at heart,” its publicity release reminds us.

Yet the announcement comes at a moment when the “Disney story” itself is getting bruised by politicians, employees call for walk-outs and the state of Florida is bent on annexing areas long accepted as part of the Disney domain. Even drought-stricken Rancho Mirage is balking over the story-tellers’ looming water demands.

Inevitably, Disney’s publicity chief has now been fired after a stormy three month tour of duty. Prior to joining Disney, Geoff Morrell had managed to represent BP Petroleum through its oil spills and Defense Secretary Robert Gates through Mideast wars only to find Disney an over-the-top challenge.

His defenders might ask: Is the craft of public relations a viable profession for anyone at this moment? Corporate PR gurus used to be secure if they kept their CEOs happy. To that end, Disney’s publicists would hang with “imagineers” to promote theme park rides and cruise ships. Today, however, they find themselves defining positions on abortion or “Don’t Say Gay” or other cultural issues they sense are “no win” situations.

Labeled a “woke” corporation, the world’s biggest entertainment company is even struggling with Republican lawmakers for the right to extend copyright protection for Mickey Mouse, twice granted since 1984.

Historically, Disney has displayed great talent in fending off the crusading culture warriors, even when Walt himself went out on a limb denouncing labor unions and talent guilds. The media was dependably on Disney’s side, except when the company briefly banned the Los Angeles Times critics from reviewing its movies because the newspaper had been critical of Disneyland’s imperial relationship with Orange County politicos.

All that was child’s play, however, relative to the present crises triggering Disney to make some complicated policy swerves. Confronted with Florida’s Parental Rights in Education bill, dubbed “Don’t Say Gay,” Disney’s squadrons of lobbyists initially worked “behind the scenes” to encourage state lawmakers to delay passage of the bill. After an uproar over the company’s public silence, Disney CEO Bob Chapek called Gov. Ron DeSantis’ personally to complain about the bill, thus pleasing activist employees. Then Disney, which employs over 80,000 people in Florida, did another about-face, going silent on the issue.

Silence has also been the Disney response to DeSantis’ moves to disallow Disney autonomy over substantial sectors of the central Florida landscape. Signed in 1967, the agreement permitted Disney to act as its own municipal government. The upshot: A flurry of law suits now filed by alarmed tax payers who realize they face a billion dollar tax burden that once belonged to the Magic Kingdom.

The Don’t Say Gay maelstrom now seems a mere opening act to an even broader controversy over abortion policies. The Supreme Court’s potential overturn of Roe v. Wade is prompting companies to take contrasting positions on the abortion issue, in some cases to provide support for employees who may need to cross state lines for medical care.

Some companies like AT&T, based in Texas, have contributed to proponents of anti-abortion laws. Other companies have expressed contrary positions: Levi Strauss & Co declared that abortion bans “would jeopardize workplace gains women have made over the past fifty years.” Amazon, based in Seattle, has told employees it would reimburse up to $4,000 annually for travel expenses to cover medical treatment, including abortion. Lyft has promised to pay legal fees of drivers sued under bounty provisions.

Internecine quarrels are also evident in some announcements. A gaming company, Tripwire, released a statement from its CEO affirming the Supreme Court’s revised position, but the company’s interactive group then declared that “the comments made by our CEO are his opinion.”

Tesla, which is relocating its headquarters to Austin Texas, has told employees that its health insurance plans would cover travel for healthcare services “unavailable in their home state,” but declines to offer further updates.

At the political level, while governors like Greg Abbott of Texas and DeSantis of Florida are sharpening their “hard right” agendas, others like Gavin Newsom of California talk about creating “sanctuary states” for abortion rights. If nearby states like Arizona and Utah step up their anti-abortion policies, they would spur a flow of as many as 1.4 million women driving to California for help.

All this places companies like Disney in a cauldron of controversy, caught in the crossfire between pandering politicians, nervous stockholders, angry employees and confused consumers. Disney shares are down 30% since January reflecting not only political unrest but also concerns about subscriber growth. Yet the company reported better than expected subscription numbers in its second quarter report –some 7.9 million new subscribers – at a time when Netflix numbers went down.

Lawrence Fink, the boss of BlackRock, the giant investment firm, argues that “stakeholders increasingly are pushing companies to wade into sensitive social and political issues, especially as they see governments failing to do so effectively.“

To Fink and others, there is no longer safety on the sidelines. Not even for story-tellers taking refuge in their “storyliving” communities. 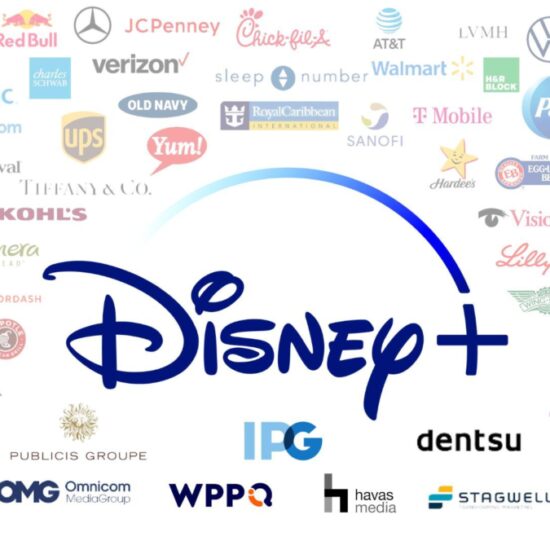 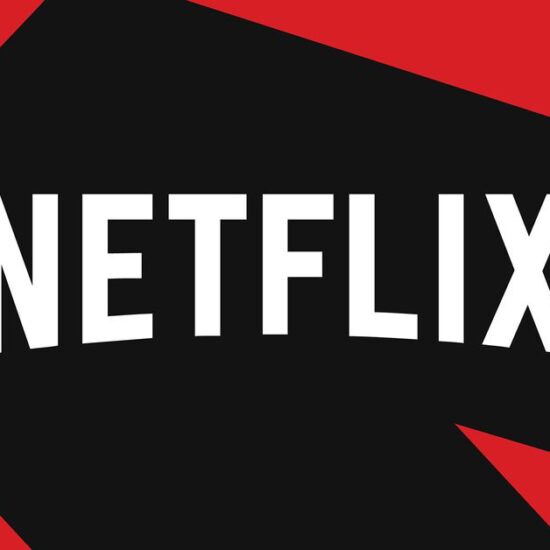 Here’s why the price of Netflix, Hulu, and Disney Plus keeps going up