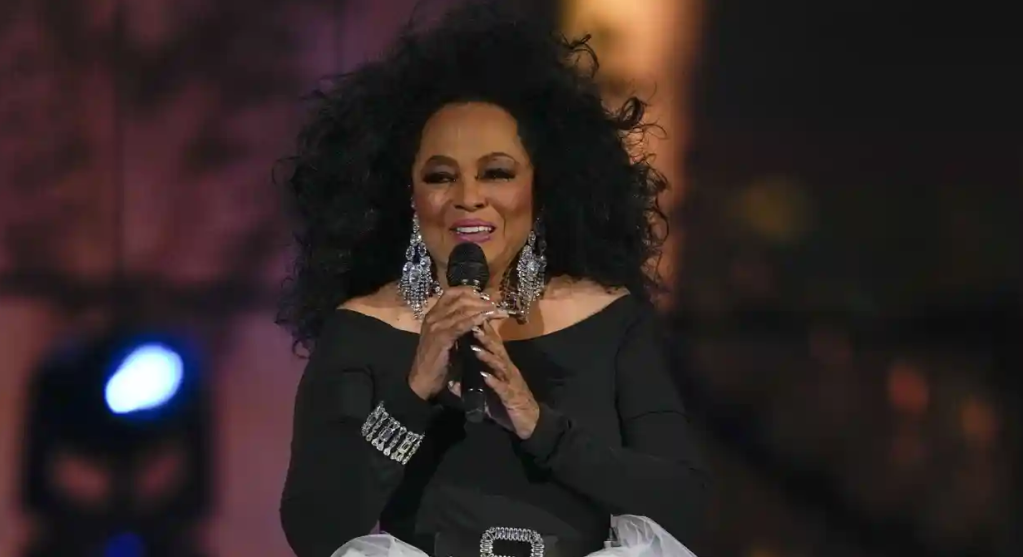 Superstars from both sides of the Atlantic joined forces on Saturday evening in London to put on a Platinum Party at the Palace, as part of the celebrations to celebrate the British monarch’s 70th anniversary on the throne.

20 years ago, Queen guitarist Brian May marked the Golden Jubilee by playing the National Anthem on his guitar from the roof of Buckingham Palace.

See the full lineup below

This time around, Queen with Adam Lambert kicked off proceedings with ‘We Will Rock You’ before a catalogue of stars performed on an evening that provided something for everyone.

Highlights of the concert included Alicia Keys performing her massive hits ‘Empire State of Mind’ (with lyrics changed from New York to London) and ‘This Girl Is on Fire’,  Duran Duran digging into their treasure chest of hits to perform ‘Notorious’ and ‘Girls on Film’, and Andrea Bocelli brought the crowd to its feet with a stirring ‘Nessun Dorma’.

Even with Diana Ross topping the bill, arguably the biggest star of the night was the light show, with some dazzling images of the Queen projected onto the palace walls and other illuminations cast by drones across the London night sky. 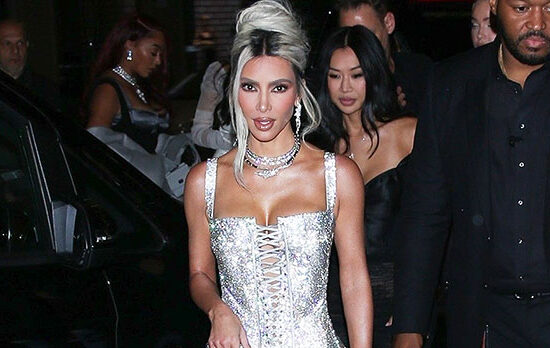 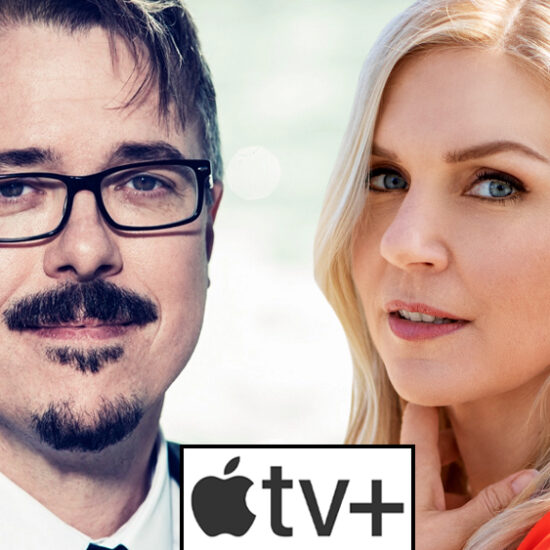 Who Survived And Who Went Home On Night One – Deadline