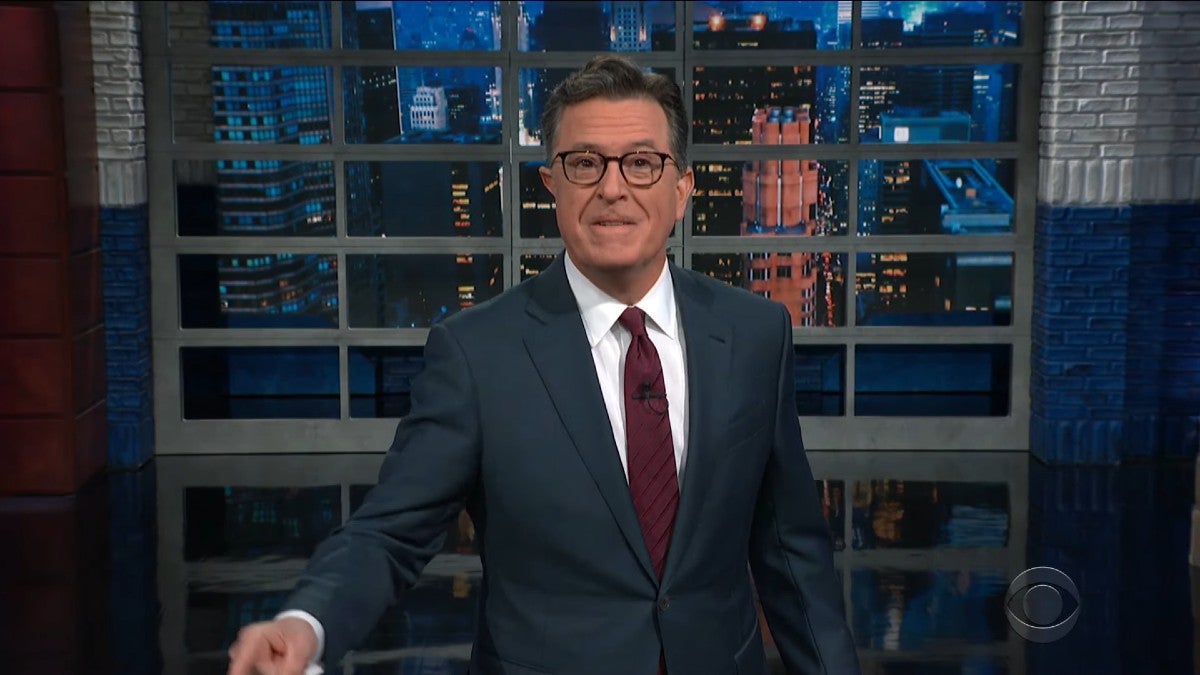 On Tuesday’s “The Late Show,” Stephen Colbert took issue with President Joe Biden’s recent declaration that the COVID-19 pandemic is “over.” Colbert things this is a bit premature, joking that it’s “the first time that Joe Biden has ever moved too fast.” Zing.

Biden’s comments came on Sunday during a “60 Minutes” interview, when he said in part, “We still have a problem with COVID. We’re still doing a lot of work on it. But the pandemic is over. If you notice, no one’s wearing masks. Everybody seems to be in pretty good shape, and so I think it’s changing.”

During his monologue, Colbert brought this up, and after telling the joke about how slowly Biden moves, continued. “Biden’s announcement took the White House by surprise and now they’re trying to backpedal, saying, ‘sure the President could have been more nuanced, but he was simply saying we’ve hit a different phase.’”

“OK, saying something is ‘over’ is kind of a misleading way to declare a new phase. ‘Carol, it’s over! I can’t date you anymore. Because I’m asking you to marry meee,” Colbert joked. “Stop crying, it’s a new phase!”

Of course that wasn’t the only thing Colbert brought up. He kicked the monologue off with some jokes about Florida Governor Ron DeSantis, who he joked is a bodybuilder “who always skips head day,” because, Colbert implied, DeSantis has a small head relative to the size of his body.

He also joked about the new Prime Minister of the United Kingdom and an awkward moment during Australian coverage of the Queen Elizabeth funeral when the news presenters didn’t recognize her. Colbert quipped that as far as he knows, Wolverine (played by Aussie actor Hugh Jackman) is that country’s Prime Minister.

You can watch the full monologue above. 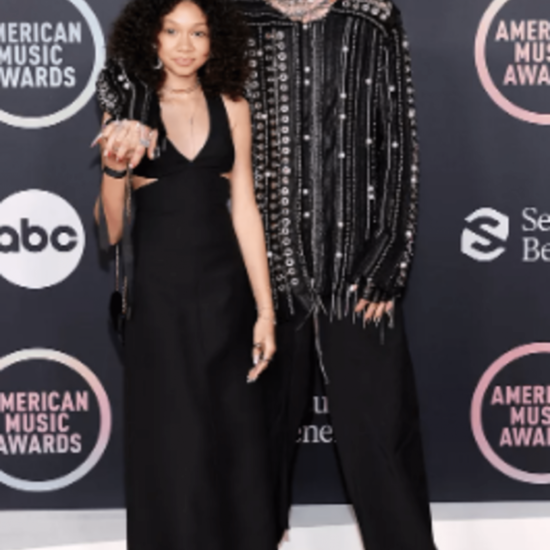 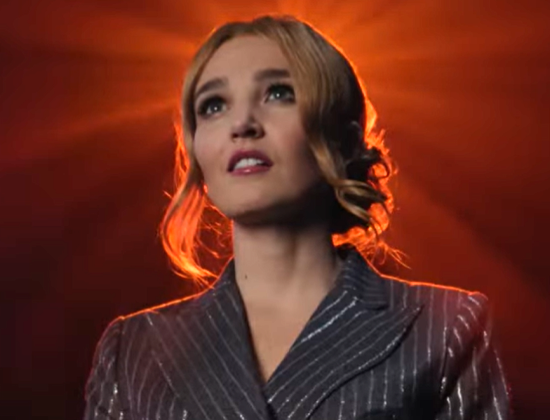 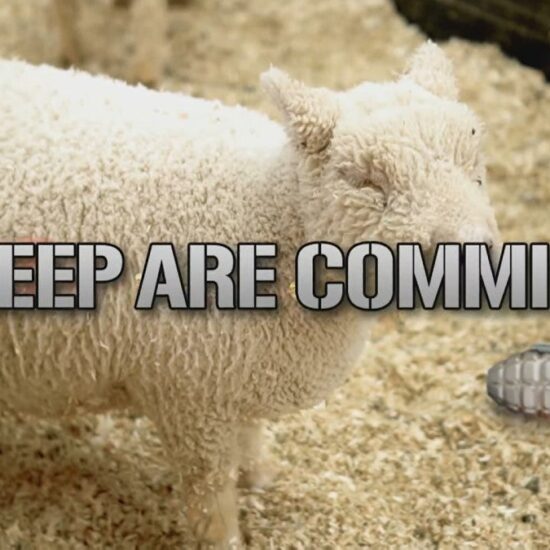 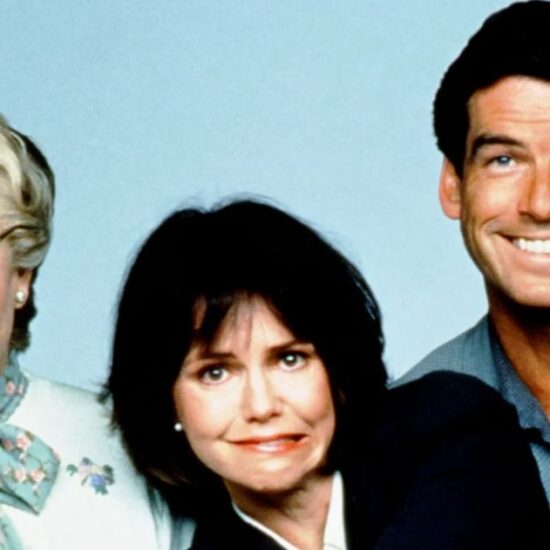 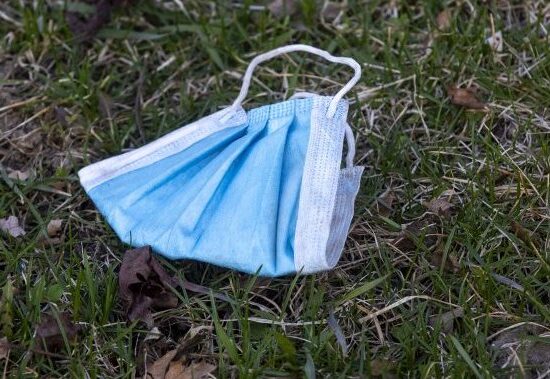 COVID-19 pandemic not over yet even as deaths decline, experts warn – National 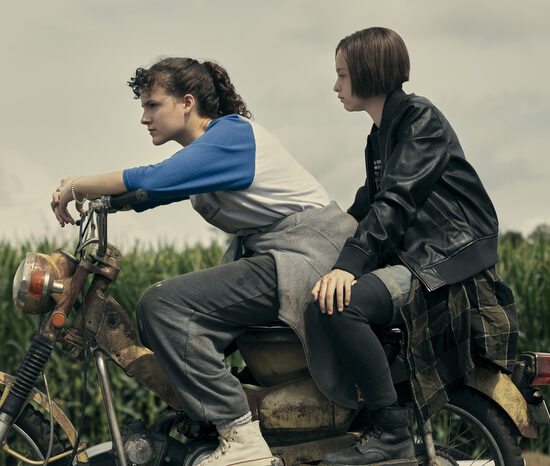 ‘Paper Girls’ Canceled at Amazon Prime Video After One Season