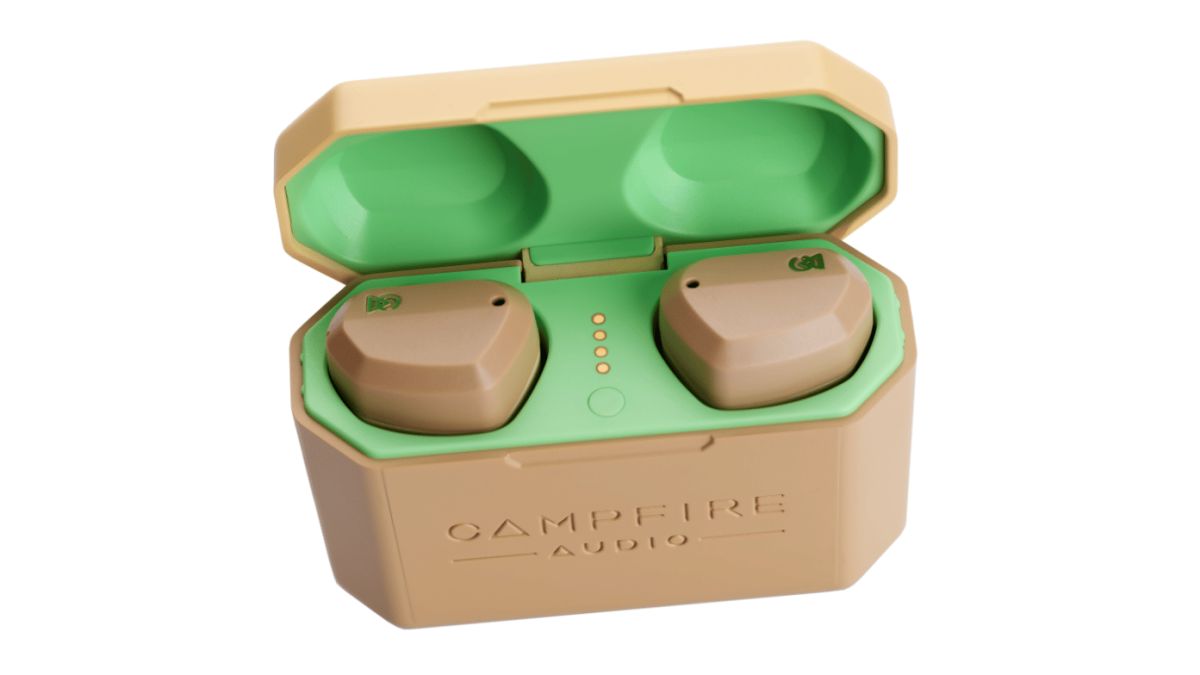 Campfire Audio has picked up no end of plaudits from audiophiles for its IEM-style wired buds, but the dedicated earphone specialist is now finally moving into the world of cable-free audio, with the new true wireless Orbit.

As much a luxury lifestyle brand as a high-end headphone maker, the Orbit keeps up the Portland company’s habit of out-there design. The two-tone buds feature a somewhat unorthodox geometric shape that the company claims aids comfort as well as adding to their solid, weighty feel.

The housings contain 10mm dynamic drivers with a Liquid Crystal Polymer (LCP) film diaphragm, which Campfire says provides a “dynamic listen” with plenty of low-end power, while their LCP diaphragms provide clarity, space and energy for an “engaging and rhythmic listen”.

The Orbit are Bluetooth 5.2 compliant and can support wireless streams up to 24-bit/48kHz thanks to AAC and aptX Adaptive codec support.

There’s a fairly standard claimed battery life of 8.5 hours from a single charge, while the charging case offers a further 30 hours of playback via USB-C or Qi wireless charging.

You won’t find any physical buttons on the buds, with all playback and volume managed by touch controls on the housings instead. In the box you get a selection of various sized foam and silicone ear tips for a perfect fit, as well as a USB-C to USB-C charging cable and a natty Campfire Audio pin badge.

There’s no noise cancellation, but there is dedicated Android and iOS apps allowing you to adjust a seven band EQ, create and recall presets as well as carry out firmware updates.

Analysis: Wireless buds from are long overdue from Campfire – but where’s the ANC?

Since having our minds blown by Campfire Audio’s opulent Trifecta luxury wired in-ear monitors earlier this year (now officially available, for $3375/£3399 (opens in new tab)), we’ve been hoping the brand would one day branch out into the world of true wireless Bluetooth models.

That day has finally come with the launch of the Orbit – and sporting a surprisingly affordable, mid-range price tag to boot.

That MSRP looks a little less impressive when you note that active noise cancellation is conspicuous by its absence within Campfire audio’s, ahem, Orbit. It’s a feature we’ve come to expect at this price-point, especially when it’s a key selling point for the likes of the Sony WF-1000XM4 Wireless Earbuds – our current pick of the best noise cancelling earbuds on the market.

Campfire Audio’s reputation for performance goes before it, nevertheless, and we’re keen to see how the Orbit shape up sonically with those on our best earbuds 2022 list. 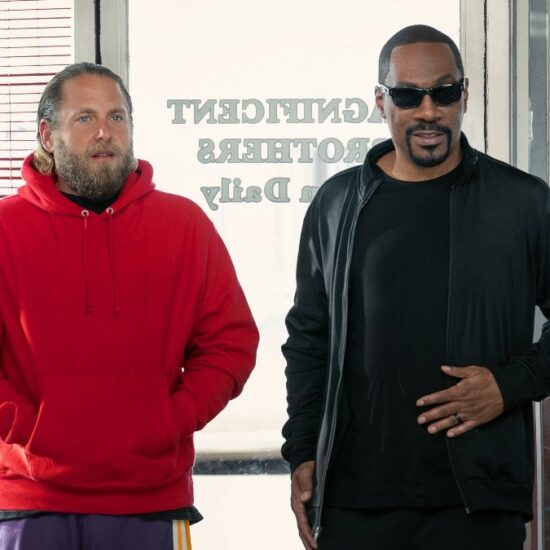 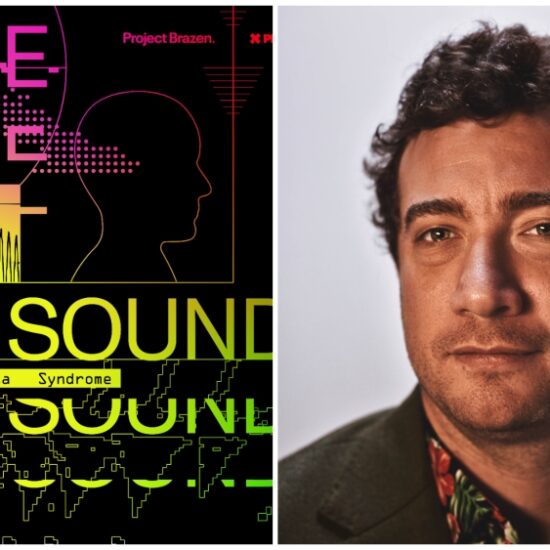 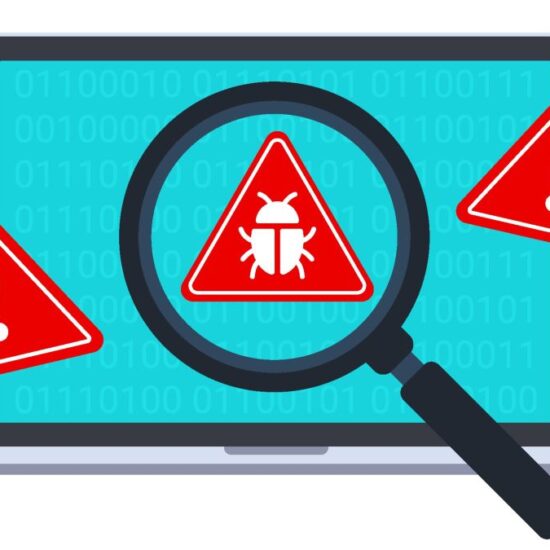 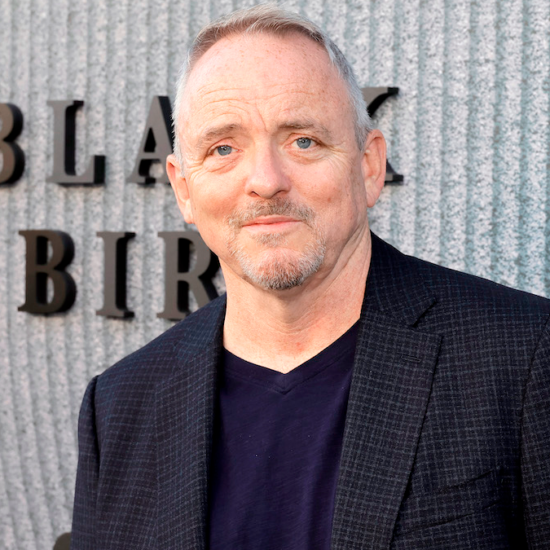 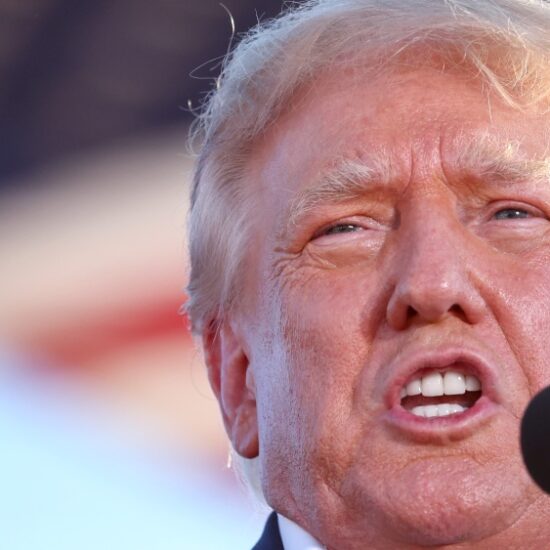