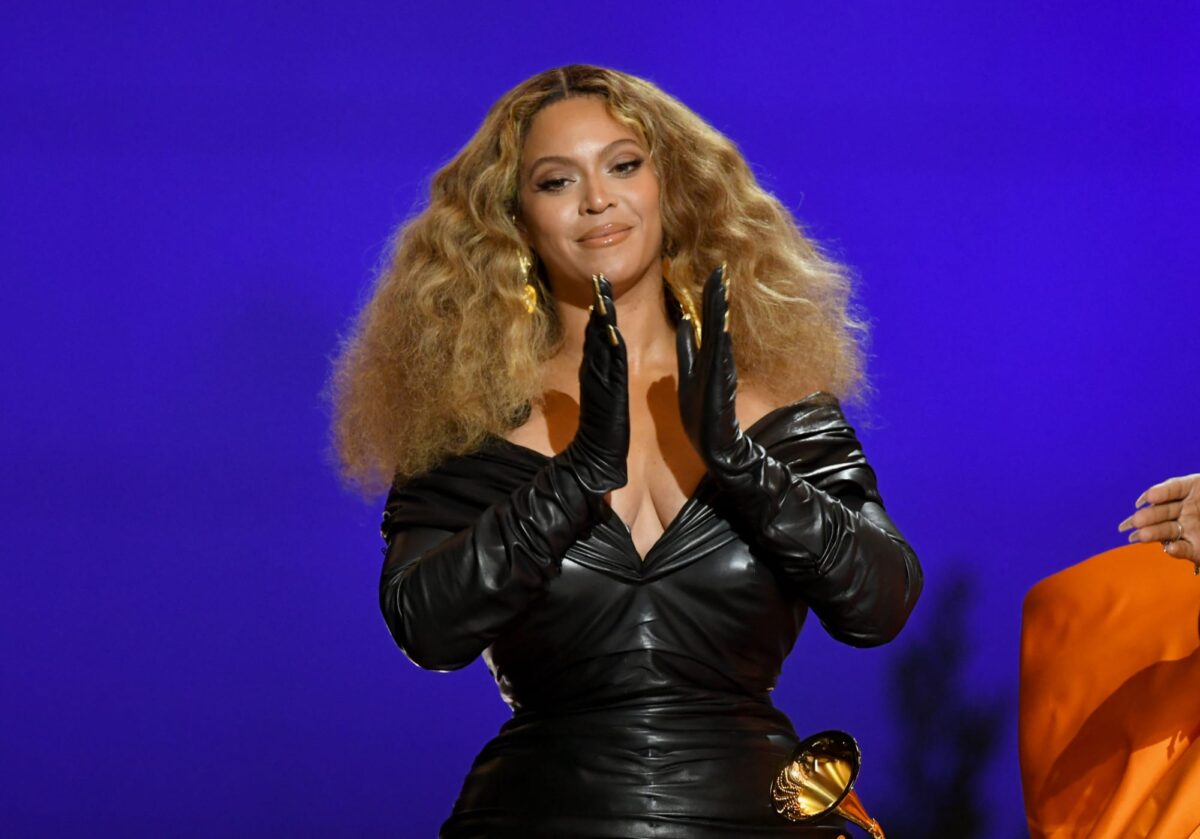 This past Thursday, multi-platinum artist and fashion icon Beyonce Knowles grabbed her very Daytime Emmy nomination.  She and her children, Blue Ivy, and twins, Sir and Rumi, collaborated to create and perform the theme song for Tina Knowles-Lawson’s (Bey’s mom and grandmother to her kids) Facebook Watch talk show, Talks With Mama Tina.

Captioning in an Instagram post, Tina thanked her daughter and her “beautiful grandbabies” for the theme song’s unique creation.  Additionally, the mom of three was “thrilled” to have them be a part of her show.  However, at this time, it’s uncertain if Beyonce, or her younger sister, Solange, will make an appearance.

Talks with Mama Tina debuted in December of 2021 and featured celebrity guest stars Tiffany Haddish, Halle Berry, Ciara, and Destiny’s Child member (and Beyonce’s co-member) Kelly Rowland.  The show’s atmosphere was intimate and comfortable, where the group could discuss just about anything and enjoy Tina’s famous Gumbo.

While this is Beyonce’s first Daytime Emmy nomination, she earned nominations for several Primetime Emmys.   One such nomination includes her 2013 Superbowl XLVII Halftime Show, which became one of the NFL’s most-watched and reunited with her Destiny’s Child members, Kelly Rowland and Michelle Williams.  In 2016, the Lion King actress scored another nomination for her work in her album documentary, Beyonce: Lemonade, and in 2019, she was nominated yet again in three categories for  Netflix’s Homecoming: A Film by Beyonce, in which she starred alongside her husband, Jay-Z and showcased her 2018 Coachella performance.

The Daytime Emmys will air on June 24th on CBS.

What is the premiere date for Disney+'s Hocus Pocus 2? 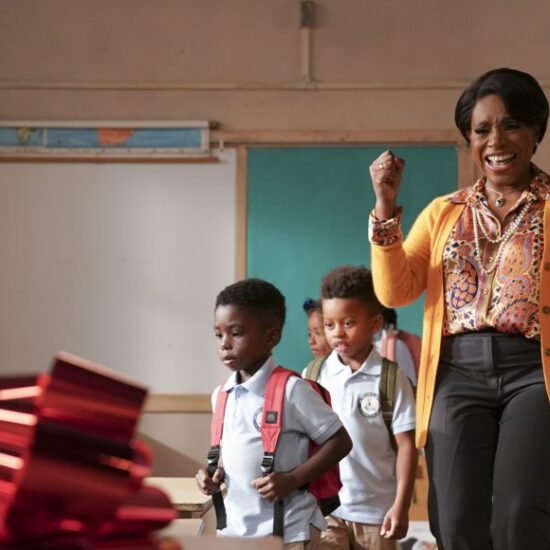 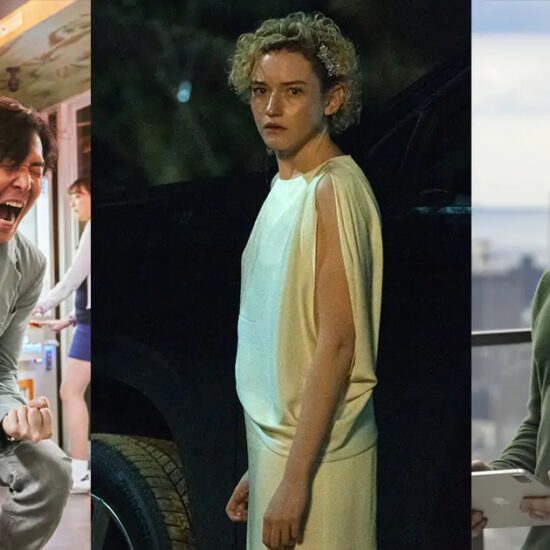 How to Livestream the 2022 Emmy Awards 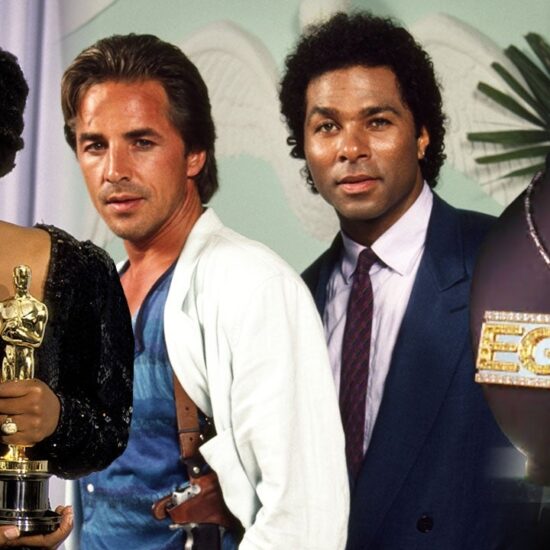 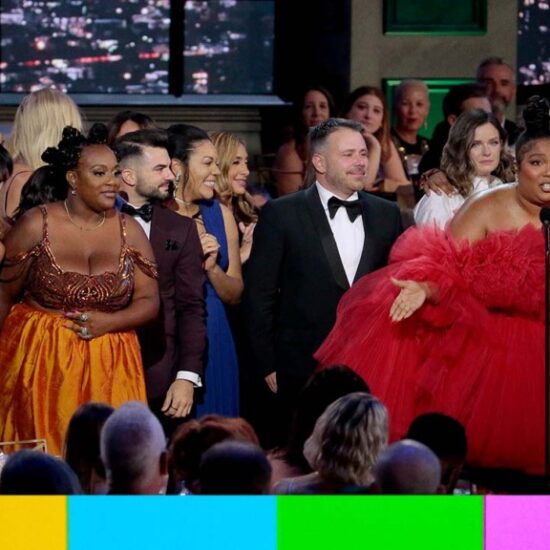 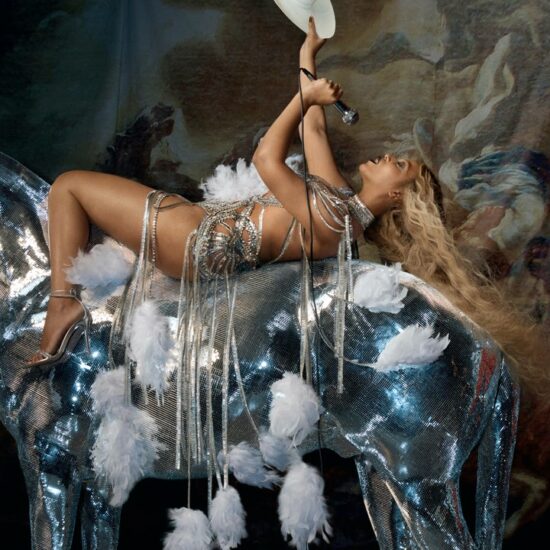 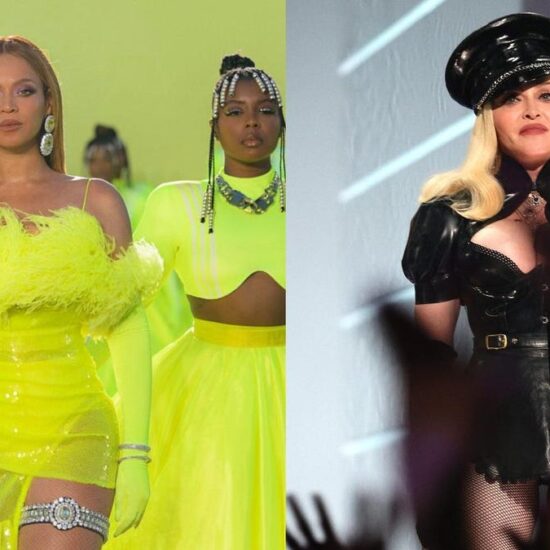 Beyoncé and Madonna have joined forces for a new remix