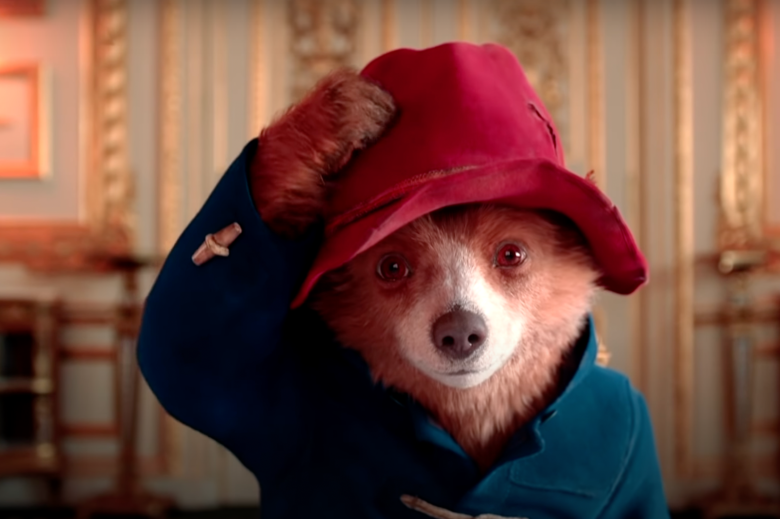 Queen Elizabeth II shared marmalade sandwiches with the bear as part of a video introducing her Platinum Jubilee.

“Paddington 3” is gearing up to begin production later this year, but this weekend, fans got to see their favorite Peruvian bear sharing the screen with an unexpected co-star: Queen Elizabeth II. Her Royal Highness is currently celebrating her seventh decade on the throne in England, and Saturday’s festivities included a massive concert featuring the likes of Elton John, Diana Ross, Queen with Adam Lambert, Rod Stewart, Alicia Keys, and Hans Zimmer.

The star-studded concert was preceded by a pre-taped video featuring Queen Elizabeth II having tea with Paddington, the beloved protagonist of two eponymous films from Studiocanal. The short film saw the bear (with Ben Whishaw reprising his role from the films) offer the Queen a marmalade sandwich, before she revealed that she always keeps one in her purse. The video ends with Paddington wishing the Queen a happy Jubilee, and thanking her for her service to the nation.

“Her Majesty is well known for her sense of humour, so it should be no surprise that she decided to take part in tonight’s sketch,” Buckingham Palace said in a statement. “There was an interest in the filming and animation process and the opportunity to invite a famous bear to tea was just too much fun to miss. While The Queen may not be attending the concert in person, she was very keen that people understood how much it meant to her and that all those watching had a great time.”

Studiocanal, the company behind the “Paddington” films, was equally excited about the opportunity.

“It is a great honour and genuine privilege for all of us at Studiocanal and Copyrights to have been able to create this special moment,” said CEO Anna Marsh. “A fitting tribute To Her Majesty The Queen as the UK celebrates The Platinum Jubilee weekend. Filming with Her Majesty and Paddington Bear at The Palace is a memory we will all cherish; Her Majesty’s warmth and generosity was a joy to behold. And who better to thank Her Majesty than Paddington, over a pot of tea, a marmalade sandwich, and with a touch of chaos. Aunt Lucy would be proud.”

You can watch the full video below:

The Ballad Of Songbirds And Snakes’ Teaser Released – Deadline

Sheryl Sandberg Steps Down as Meta COO After 14 Years