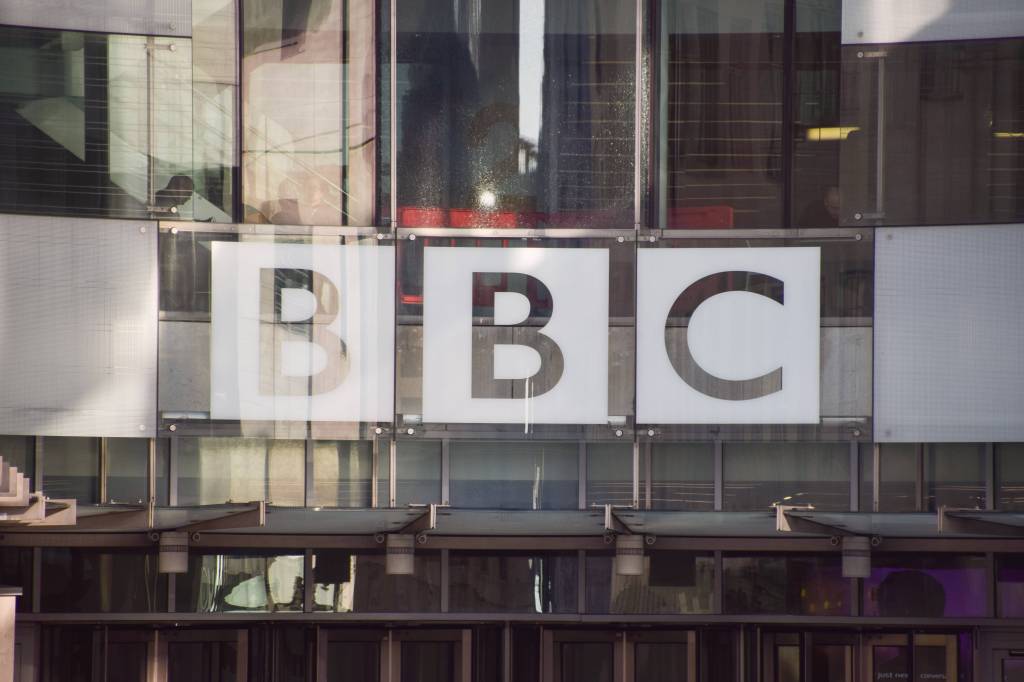 Top journalists in the BBC news division are being required to attend “respect at work” training courses in a corporation crackdown on bullying and harassment, the Times reports.

Presenters and senior producers will have to participate in an internal course, intended to make BBC staff more aware of LGBT colleagues and those from diverse backgrounds, all part of making overall improvements to improve workplace culture.

The Times reports 508 formal cases of bullying and harassment at the BBC since 2013, when the broadcaster conducted a sweeping inquiry after the scandal of veteran presenter Jimmy Savile’s decades of abuse.

More recently, there has been a lack of confidence among BBC employees that any action would be taken if bullying concerns were raised. The Times reports  the results of this year’s staff survey indicated that up to 40% of staff disagreed that their concerns would be addressed.

A BBC spokesman said: “The BBC is a modern and inclusive organisation and training courses such as these have run for a number of years.” 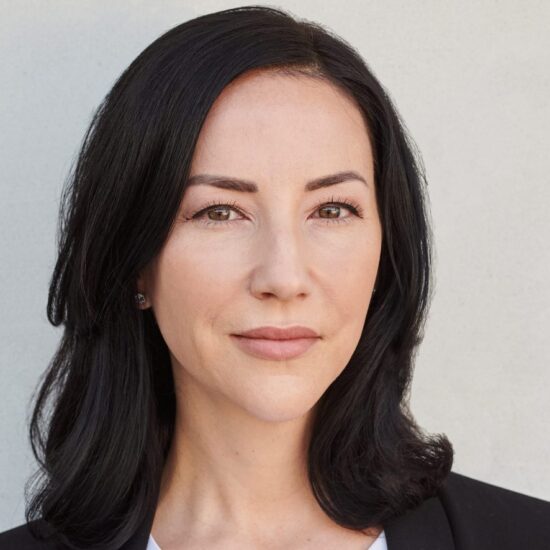 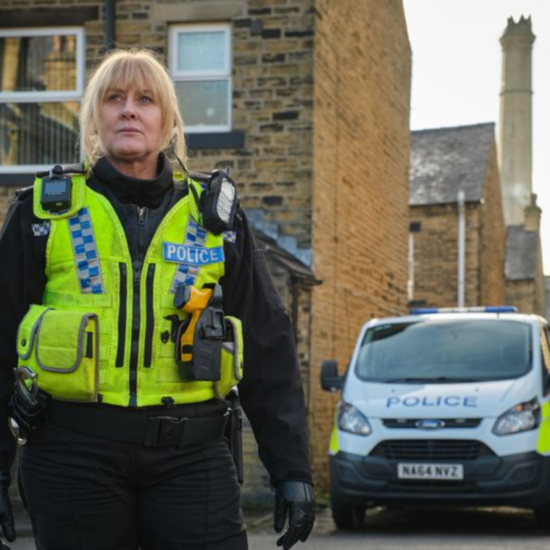 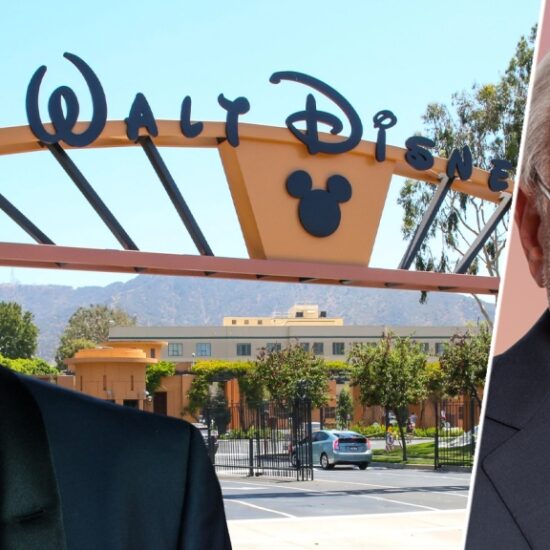 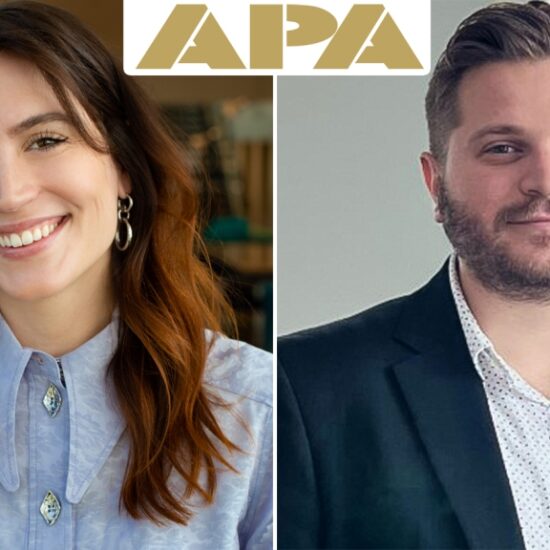 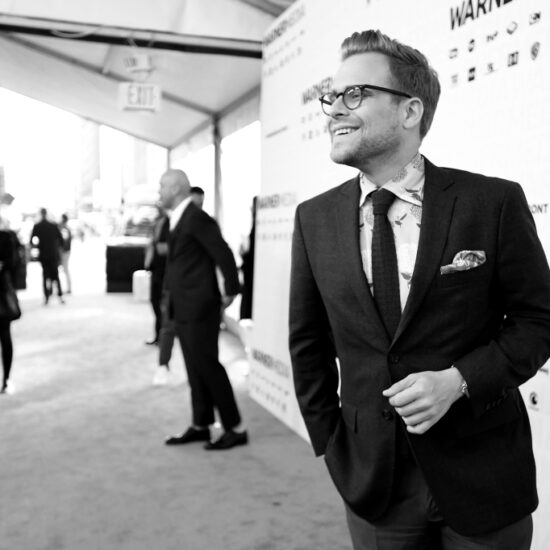