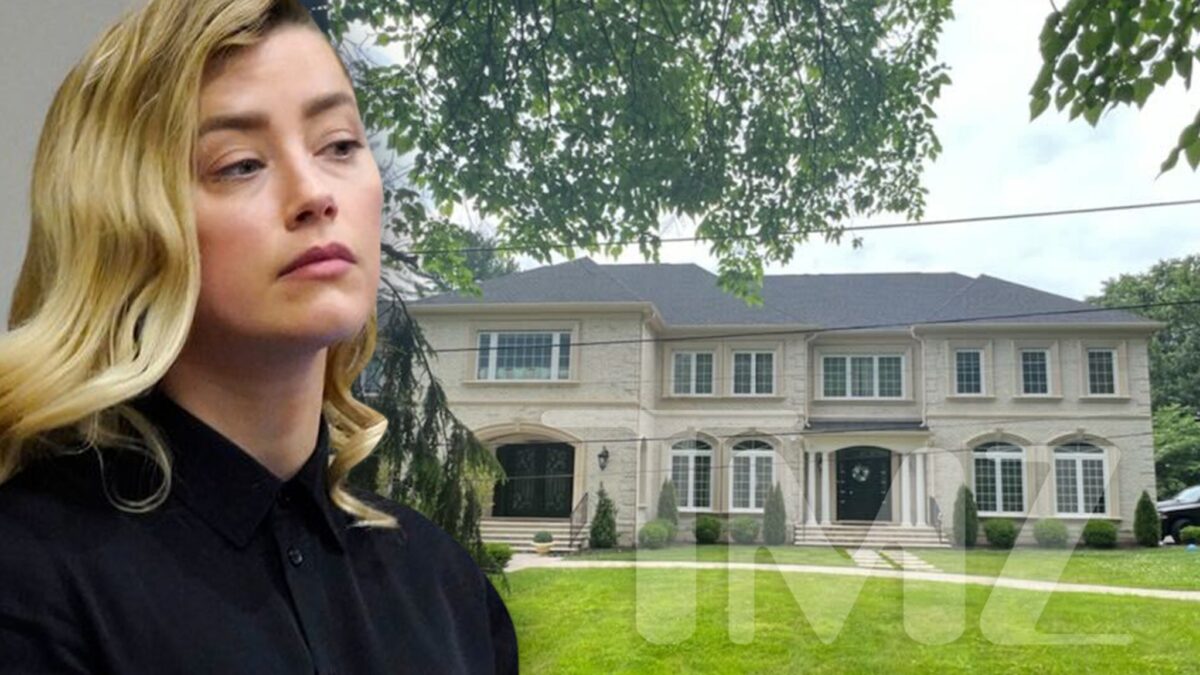 Amber Heard says she’s buried under legal bills — including the $8.3 mil she owes Johnny Depp — but during the trial, she spared no expense to keep herself and her family in the lap of luxury.

TMZ has learned Amber made this 13,000-square-foot Virginia mansion her home away from home — it’s about 25 minutes away from the Fairfax County Courthouse where the 6-week trial took place. The acre of land the house sits on has its own tennis court, professional home movie theater, and a fitness room with a spa. 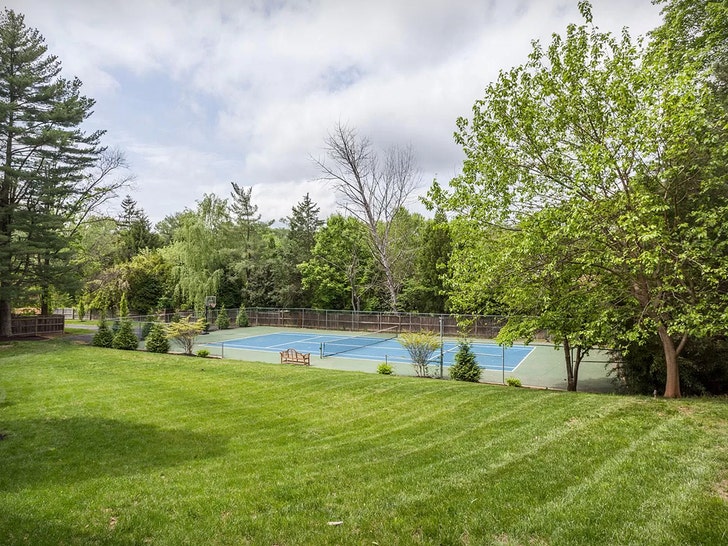 While records don’t include her name, they do show the home was rented on May 4 for $22,500 a month.

It’s unclear if she was staying there prior to May 4 — the trial started on April 11 — but witnesses in the neighborhood tell us Amber had been at the home with her daughter, Oonagh Paige, her mom and her sister, Whitney. 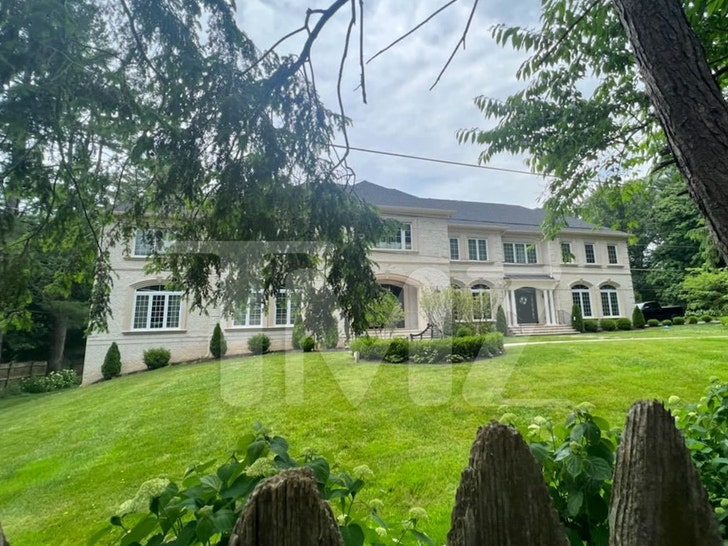 As you know, Amber’s now stuck with a judgment of over $8 million, and while her lawyer, Elaine Bredehoft, says they intend to appeal … Amber says she doesn’t have the money to pay Johnny. 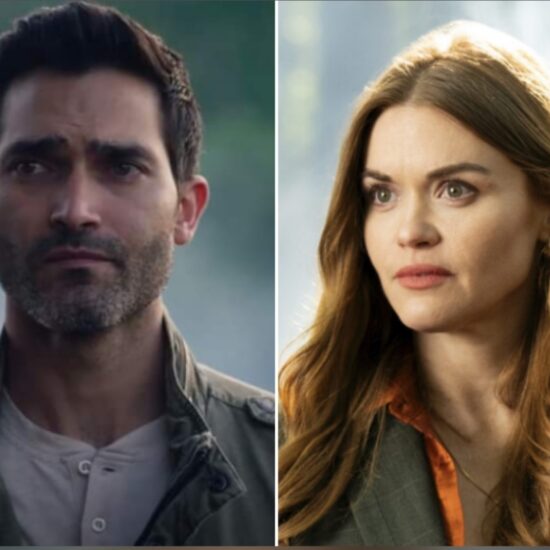 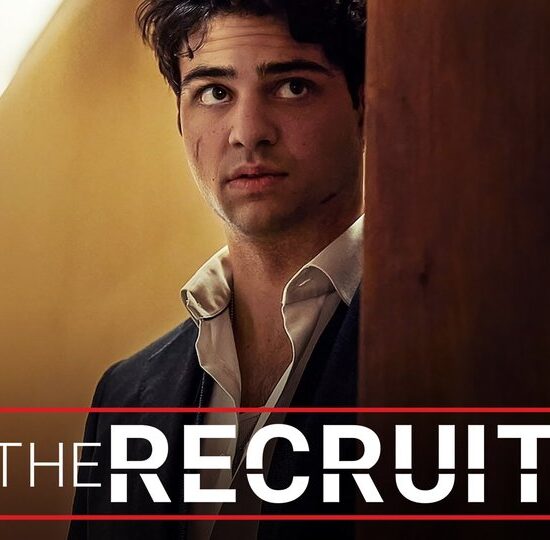 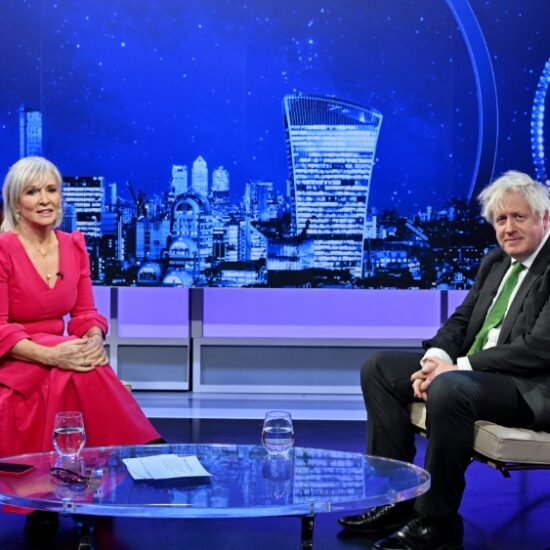 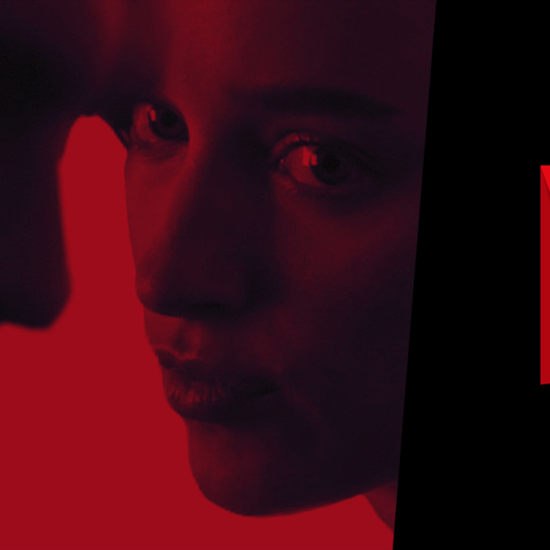