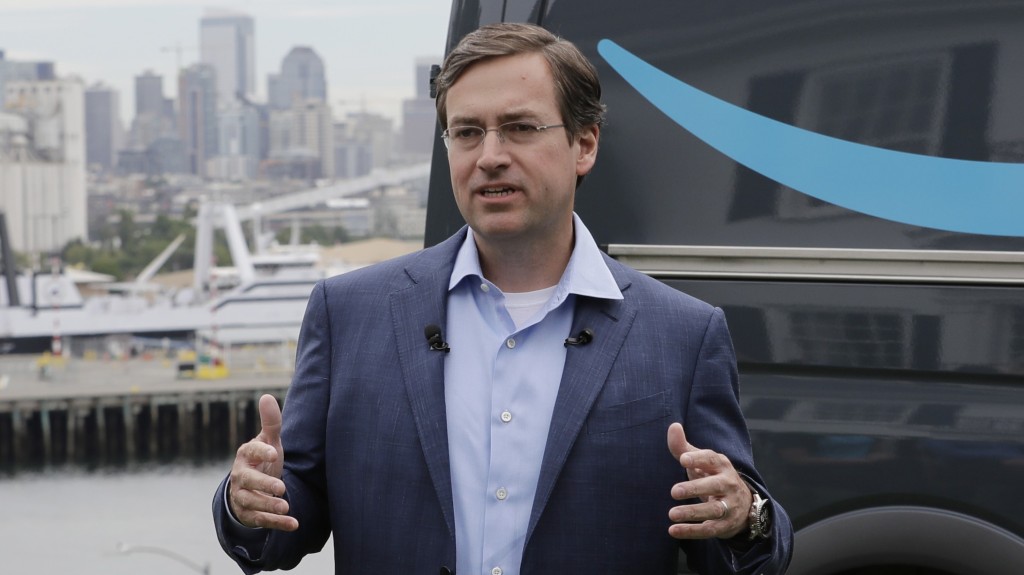 Dave Clark, Amazon’s CEO of Worldwide Consumer, is resigning from the ecommerce powerhouse after 23 years.

He will leave Amazon effective July 1, 2022. Clark is the highest-profile executive departure for the company since Andy Jassy took over as CEO in July 2021, when founder Jeff Bezos relinquished the reins.

Clark, in announcing his departure Friday on Twitter, wrote, “I’ve had an incredible time at Amazon but it’s time for me to build again. It’s what drives me. To all I’ve had the honor of working with: thank you for making it so much fun to come to work every day for 23 years to invent cool, amazing things for customers.”

In an email to his team, which Clark also posted, he wrote, “For some time, I have discussed my intent to transition out of Amazon with my family and others close to me, but I wanted to ensure the teams were set up for success.”

Amazon doubled the capacity of its warehouse and fulfillment network over the course of the pandemic when ecommerce demand spiked. But now the company has an excess of capacity as orders slowed back down: On the April earnings call, CFO Brian Olsavsky said the overcapacity resulted in $6 billion in incremental costs in the first quarter of 2022 with $4 billion expected in Q2.

Clark had served as Amazon’s CEO of Worldwide Consumer since January 2021, taking over for longtime exec Jeff Wilke. During Clark’s time at Amazon, he held a variety of positions, including SVP of worldwide operations, VP of global customer fulfillment, and VP of North America operations. Clark holds an MBA from the University of Tennessee and a bachelor’s degree in music education from Auburn University.

In a memo to Amazon staff Friday, Jassy wrote that he expects to provide an update on succession plans for the consumer group following Clark’s exit.

“As we shared last week during our annual shareholder meeting, we still have more work in front of us to get to where we ultimately want to be in our Consumer business,” Jassy wrote in the email. “The past few years have been among the most challenging and unpredictable we’ve faced in the history of Amazon’s Consumer business, and I’m particularly appreciative of Dave’s leadership during that time.”

Read Clark’s memo to his team:

I’ve had an incredible time at Amazon but it’s time for me to build again. It’s what drives me. To all I’ve had the honor of working with: thank you for making it so much fun to come to work every day for 23 years to invent cool, amazing things for customers.

Email to team below pic.twitter.com/c8Ao46VvaJ