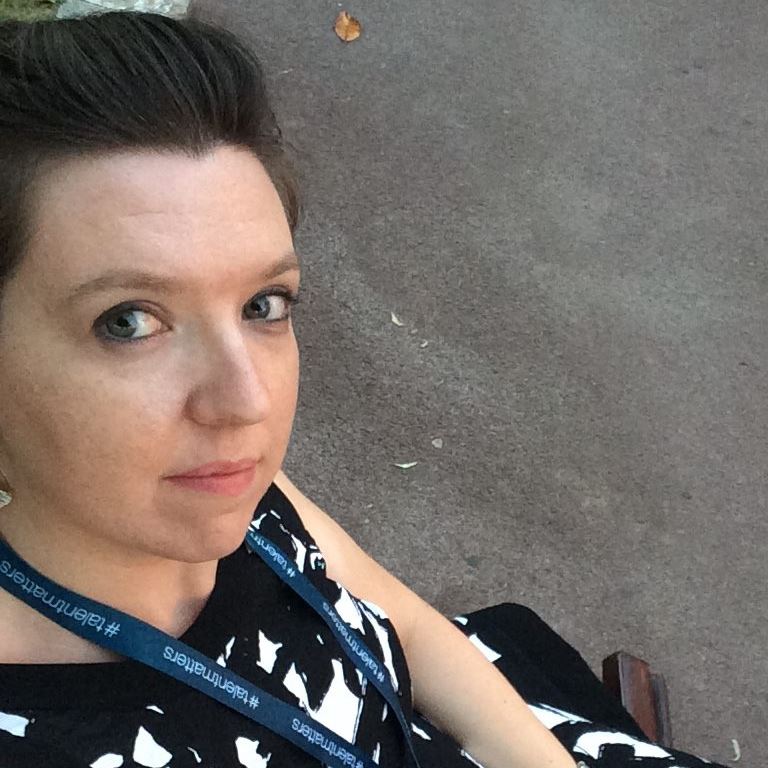 One may have heard about “riot Grrrl” music and one may have heard about director Jennifer Waldo who had done a short, “Acid Test”, in 2017, about a young girl coming from a concert and confessing to her parent about tripping on acid. This new film is the feature version of Waldo take about this coming-of-age teenage rebellion and it is based on a true story. Beyond anything it is a discovery about adulthood and how a Latina girl is embracing her existence and transform herself into a woman. No surprise that “Acid Test” is a darling from film festivals and it’s destined to mark a generation of young women looking for their “way,” as Sid Vicious from the Sex Pistols yelled it on top of his lungs and from the legendary anthem immortalized by Franck-“blue eyes”-Sinatra.

Q: How does one decide to turn a short into a feature and what was your goal with “Acid Test”?

Jennifer: I have always been inspired by the “riot Grrrl” music in my youth. This film is based on my own experience, and I have always wanted to share this story. And I think that the themes explored in this film are still relevant today. In terms of women rights and in terms of pushing the envelope, and in terms of how women define themselves. I hope it helps people define themselves in general. It’s also political civic duty. And of course, it’s about father-daughter relationships, especially when dealing with a complicated family relationship. As most coming of age stories are, I think this film is very relevant today. I wanted to share my particular perspective in a longer format than the short I had previously made. Even so, “riot Grrrl” music has been coming back a little bit, like with the bands like “Bikini Kill” (https://en.wikipedia.org/wiki/Bikini_Kill ) touring and a movie called “Moxie” (https://www.imdb.com/title/tt6432466 ). When I started my journey with the short movie of “Acid Test”, none of that had come into the zeitgeist, so I felt it was a perspective that still had not been seen very much. And I wanted to share that with the audience and young women, out there.

Q: Tell me about the various obstacles about making this film?

Jennifer: Actually, this film came together pretty quickly. Because I teach filmmaking, I had a window during my summer class when I got approval to teach my summer class as “production assistants” workshop. So, I was able to bring students on board. Once I had that green light, it took only three months to get the funding in place. Because of the work I had done with the short film, I had met people along the way and I felt I had the resources to find the funding, which was raised through a non-profit and with charitable donations. I had a crew that was exited to come on board and to expand the short into a feature film. Production is always a challenge even so we had twenty one days, which is not too bad for an independent movie. But this was a pretty ambitious film with lots of locations and actors. We also had a live concert that we shot documentary style with three cameras. The largest challenge came into post-production because of the covid hit. And we had to finish the film without, all of us, be in the same room. It was very tricky and it extended the timeline to complete this film. But we came through and now we are trying to figure out distribution which has changed with covid. The landscape continues to change. Just to try to navigate that as a first-time filmmaker has been very eye opening.

Q: What is this film about for you, what is the take-away?

Jennifer: The biggest take-away for me is to showcase the complexity of family relationship. How people are complicated. And how people can be your biggest champion and your biggest source of trauma. And these are things I navigate with in my own life. I really wanted to share that in this film. I never wanted the father to be a villain, but I wanted him to be sympathetic and to understand his perspective. I wanted to showcase his love and his dedication to his family. But I also wanted to showcase that some of the ways he expresses his feelings are armful and not supportive. I have had amazing responses from audiences, like at the Austin film festival where we premiered “Acid Test”. This is so amazing to me to have people feel like I also told their stories and put something on the screen they had not seen before. Overal, it’s about women rights and finding your identity. How do we define ourselves and it’s also a love letter to “riot Grrrl” music. Life is complicated and sometimes difficult to understand; I wanted to convey that message. 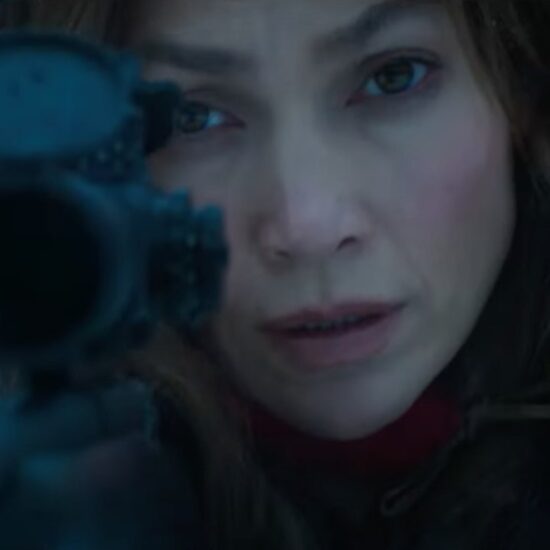 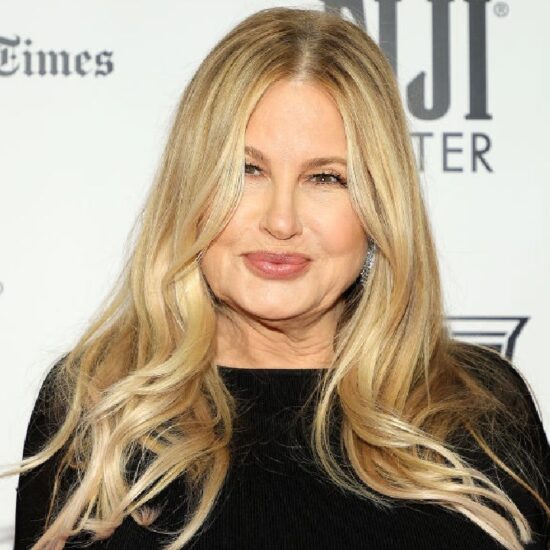