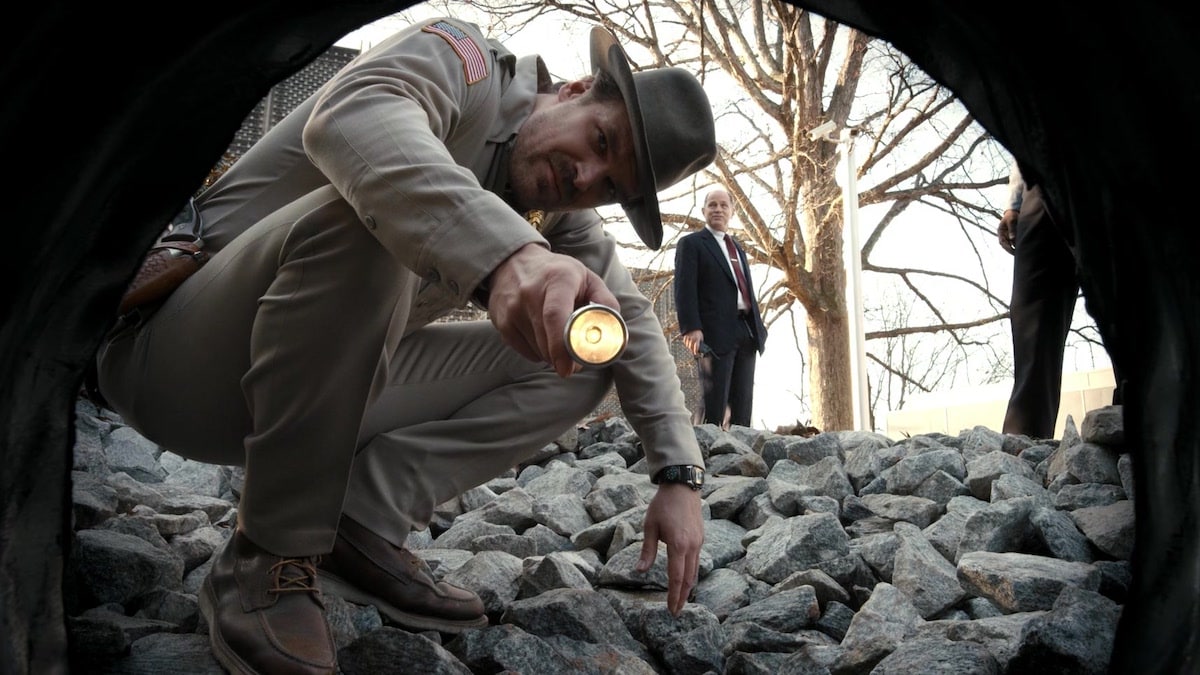 In Season 1, Sheriff Hopper (David Harbour) tells his then-girlfriend that he feels “cursed” because of his daughter’s death, the mysterious disappearance of Will and the apparent suicide of his friend Benny. In Season 4, while facing near death in a Russian prison, he tells former prison guard Dmitri Antonov (Tom Wlaschiha), “I used to think I was cursed,” but now he realizes, after assuming he’s caused Joyce’s death with his failed escape attempt: “I am the curse.” 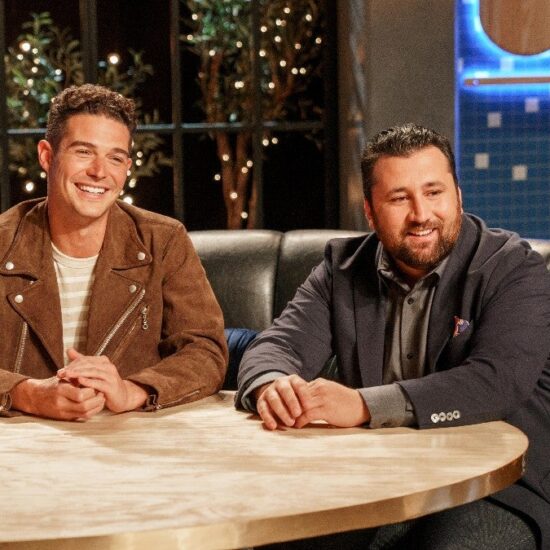 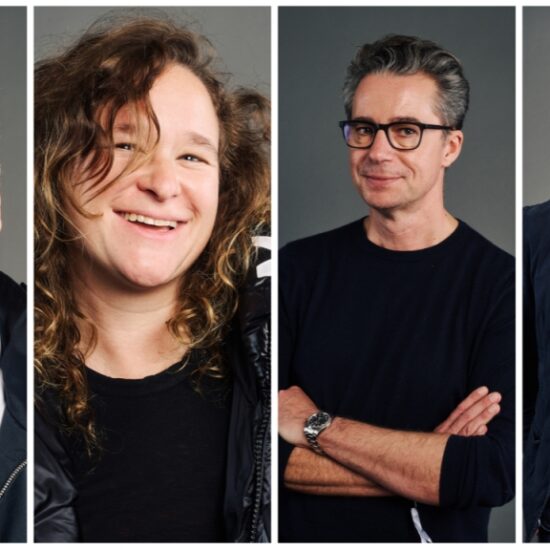 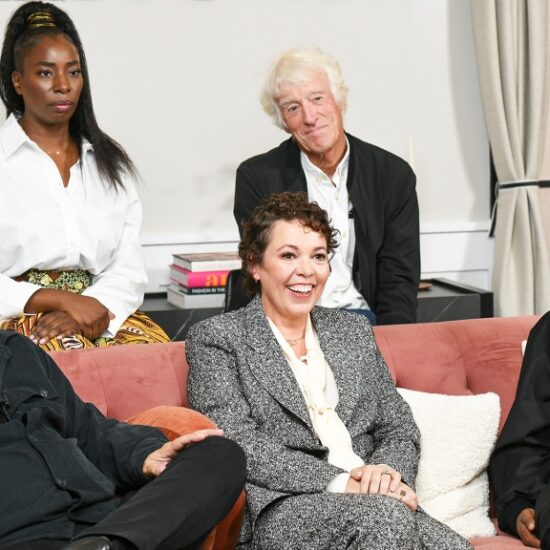 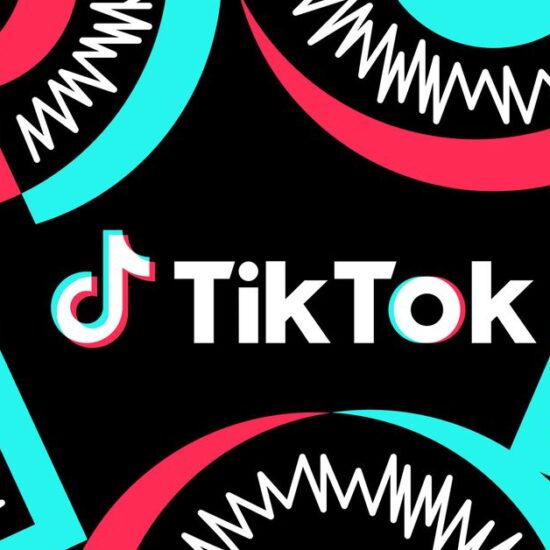 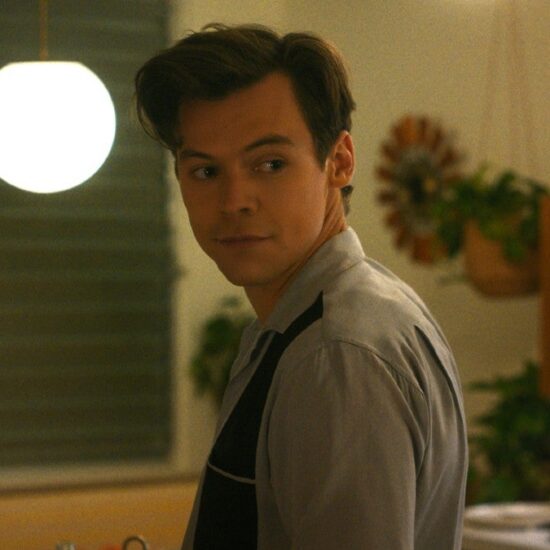