HomeEntertaintmentMusic60 minutes of Kate Bush beyond “Running Up That Hill”

60 minutes of Kate Bush beyond “Running Up That Hill” 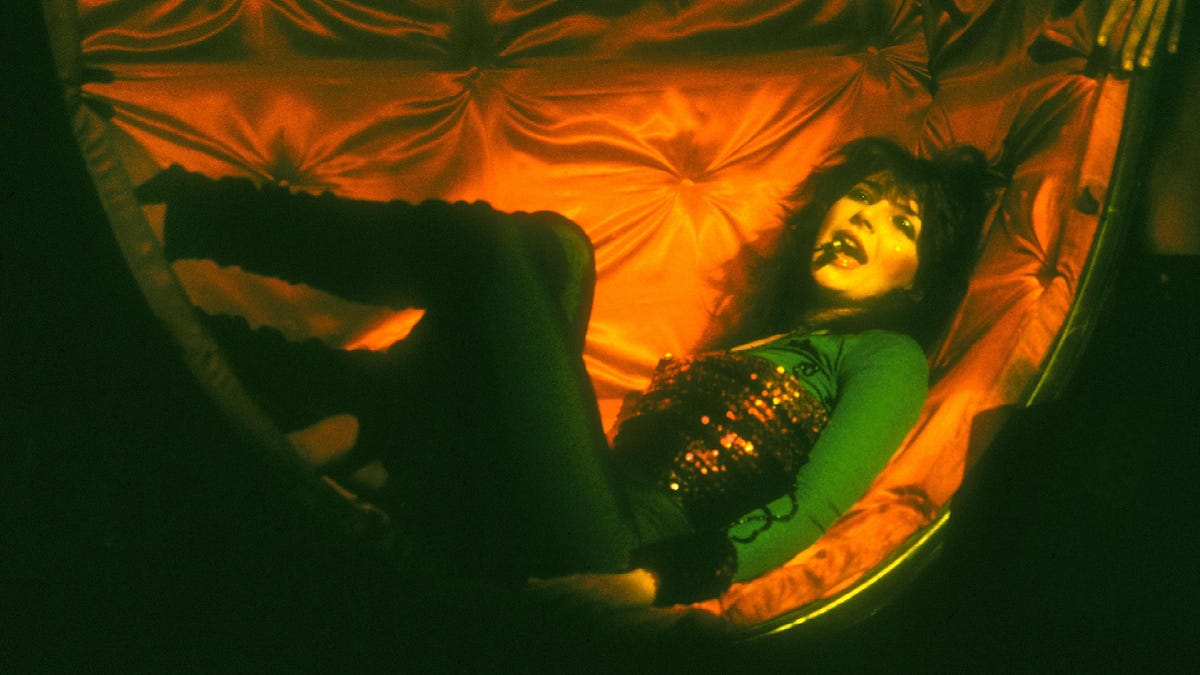 Art pop’s eclectic mom is having a moment. Again. Kate Bush has once more entered the cultural zeitgeist, thanks to the “Running Up That Hill (A Deal With God)” needle drop on the newest season of Netflix’s Stranger Things. While Bush has been an enduring presence in queer spaces, she’s currently enjoying the kind of widespread popularity she hasn’t seen since the ’80s, largely because of Gen-Z’s sudden acknowledgement of her alt-pop prowess.

While Bush continues her quiet existence in some faraway, reclusive castle, “Running Up That Hill” is running circles around new songs from Bad Bunny and Harry Styles on the charts and in listener’s hearts. The Hounds Of Love single has a chance to hit greater heights on the Billboard Hot 100 chart this time around than it did when the song was first released in 1985. The track has even received the internet’s highest honor by becoming a viral TikTok sound.

“Running Up That Hill” can serve as the gateway song for younger generations into Bush’s wider (and phenomenal) discography. This Power Hour will carve out additional essential listening for burgeoning Bush fans, and for those who have long been in the know, well, there’s never a bad time to re-spin the classics. You also get to spend the next hour watching Kate Bush music videos, which is truly a delight. 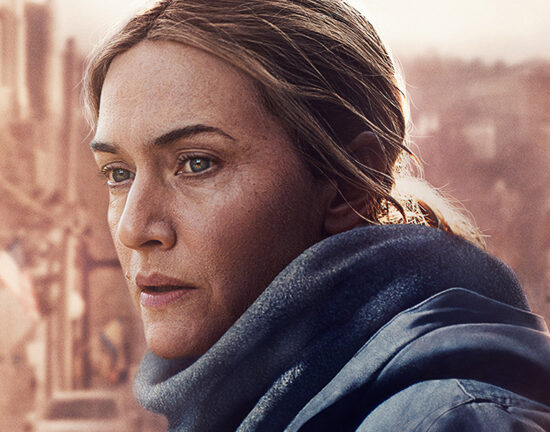 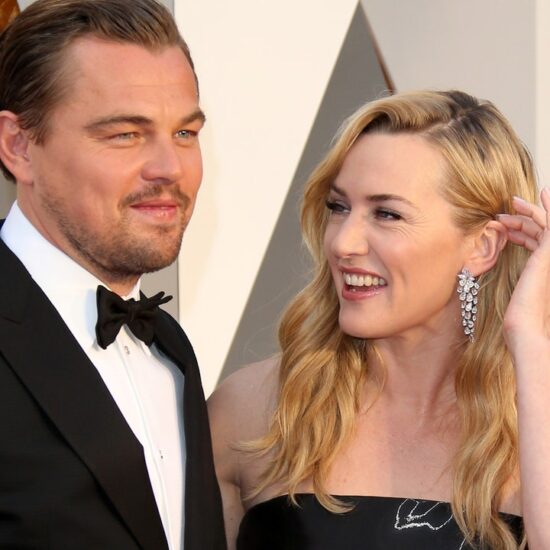 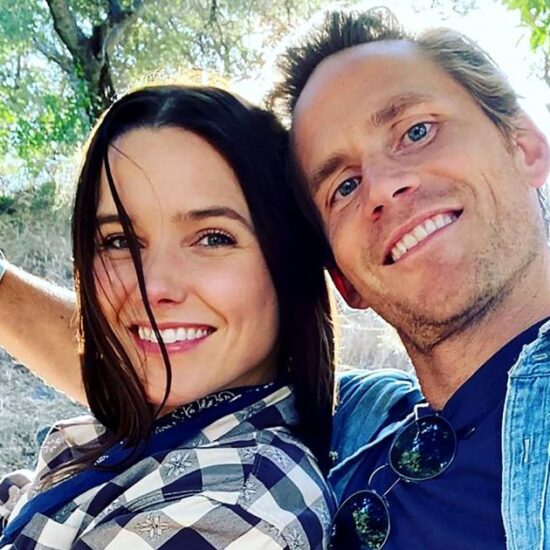