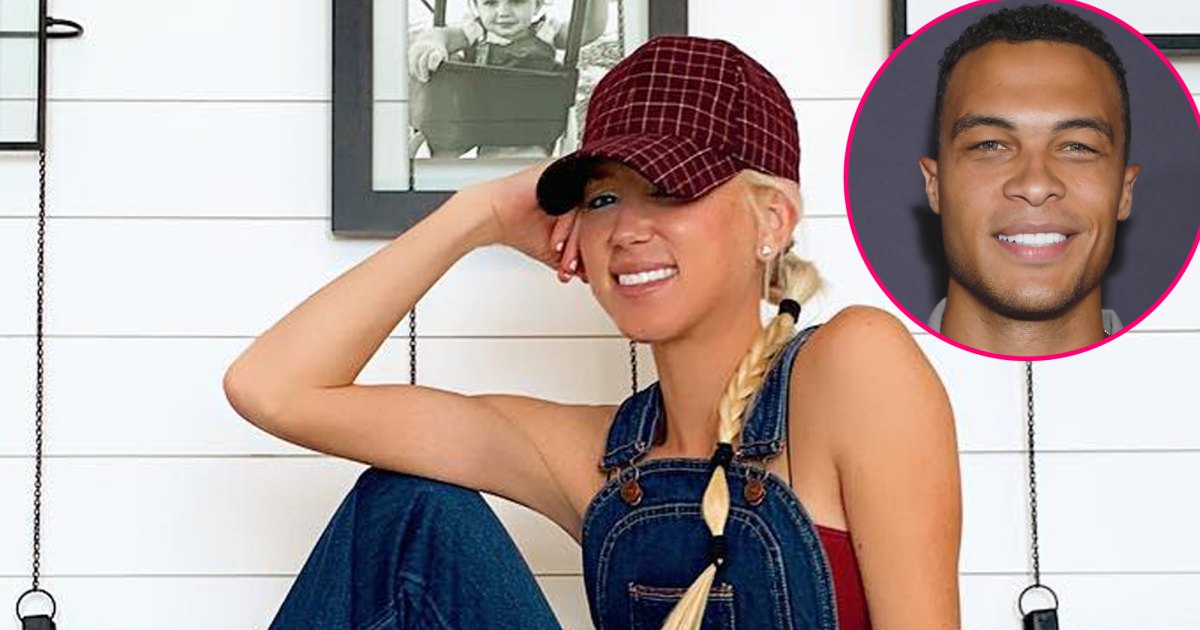 Final rose worthy! More than one year after Dale Moss and Clare Crawley split for good, the former football player has moved on with Galey Alix (née Gravenstein).

A source exclusively told Us Weekly earlier this month that the Bachelorette alum, 33, was dating the interior designer, 28, after they were spotted together at Moss’ Ted Talk last month.

While the duo have just begun seeing each other, the South Dakota native was previously engaged to Crawley, 40, after meeting on season 16 of The Bachelorette, which aired in 2020. Crawley and Moss sparked an instant connection, getting engaged after nearly 12 days of filming.

Moss eventually popped the question to the Sacramento-based hairstylist before they left the show together during the fourth week. By January 2021, the now-exes had gone their separate ways only to reconcile one month later. Us confirmed they split for good that October.

“I think the No. 1 thing is [to] just keep privacy within your relationship,” the Love, Game, Match actor previously told Us in September 2021 about his go-to dating advice. “Share the happy moments and everything like that, but as you build, the No. 1 thing is just to have a certain level of privacy and support one another to the best of your abilities. And, you know, it’s always great when you can spend as much time together as possible, especially because the distance is something that can be very difficult in those situations.”

He added: “I think coming off of [The Bachelorette], I think the No. 1 thing was I felt like I was myself. I felt like I was who I am, and I think I’ve gotten so many great responses from fans who have received support or I’ve helped them through sharing different things in my day-to-day, but I also received that from them time and time again, so it’s very, very humbling.”

Following his split from Crawley, Moss was casually linked to Florencia Galarza earlier this year before romancing Alix. The Goldman Sachs businesswoman, for her part, was previously engaged before falling for the reality TV alum.

“I honestly believed I was living my dream life, just like I portrayed on Instagram. I had this handsome fiancé, a successful career on Wall Street, a beautiful home and cute dogs and, you know, life is perfect. But deep down, I was dying with my eyes wide open,” she admitted to Forbes in May 2021. “I [didn’t] know which is going to get me first, but if I don’t do something about this [now], I’m not going to be here much longer.”

Jesse Moss on the Complexities of Faith in ‘The Overnighters’ 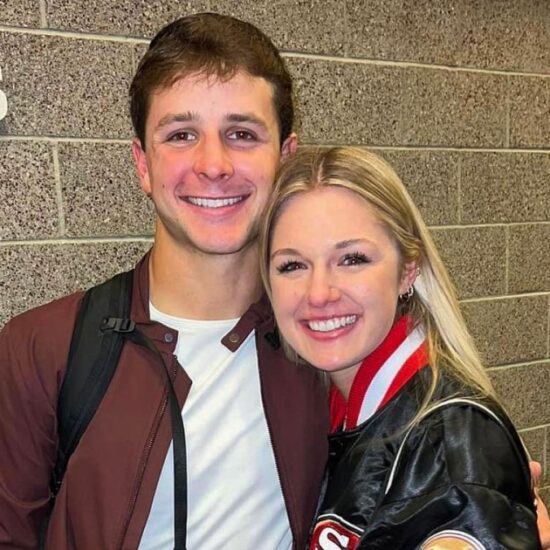 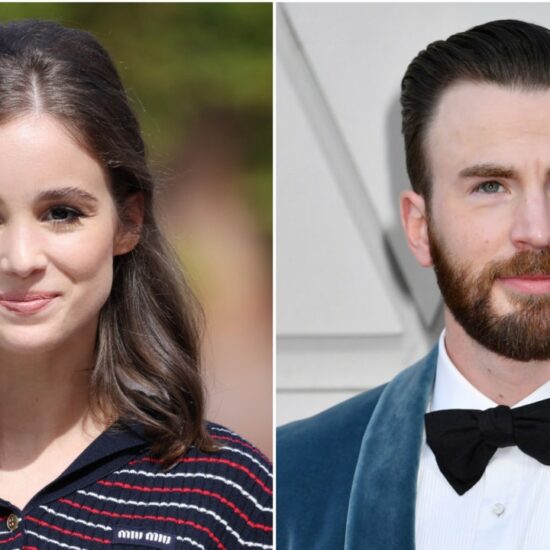 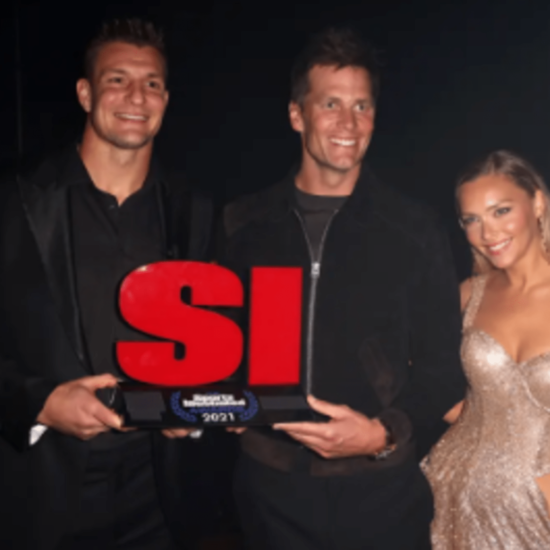 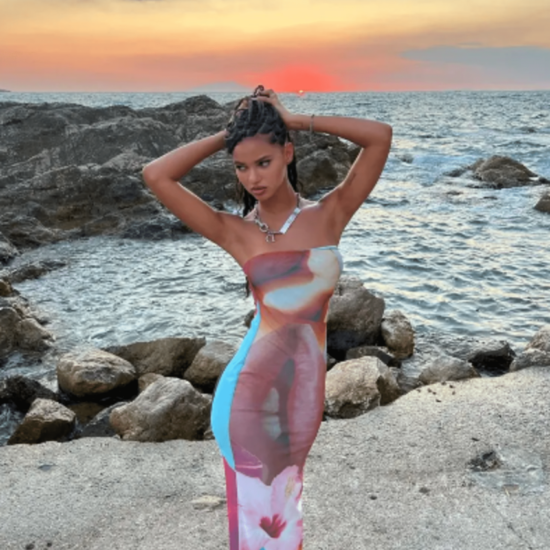 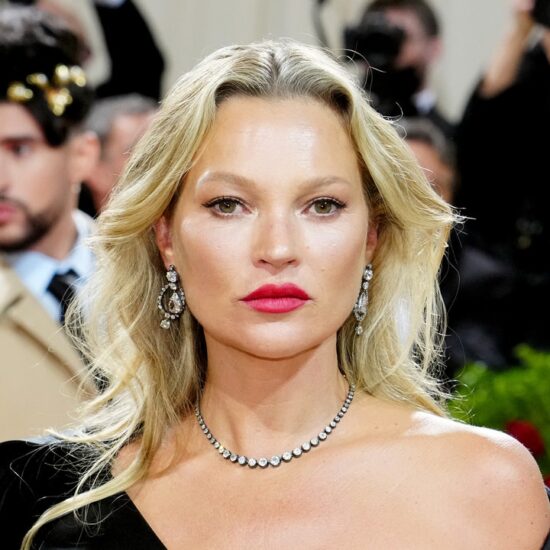