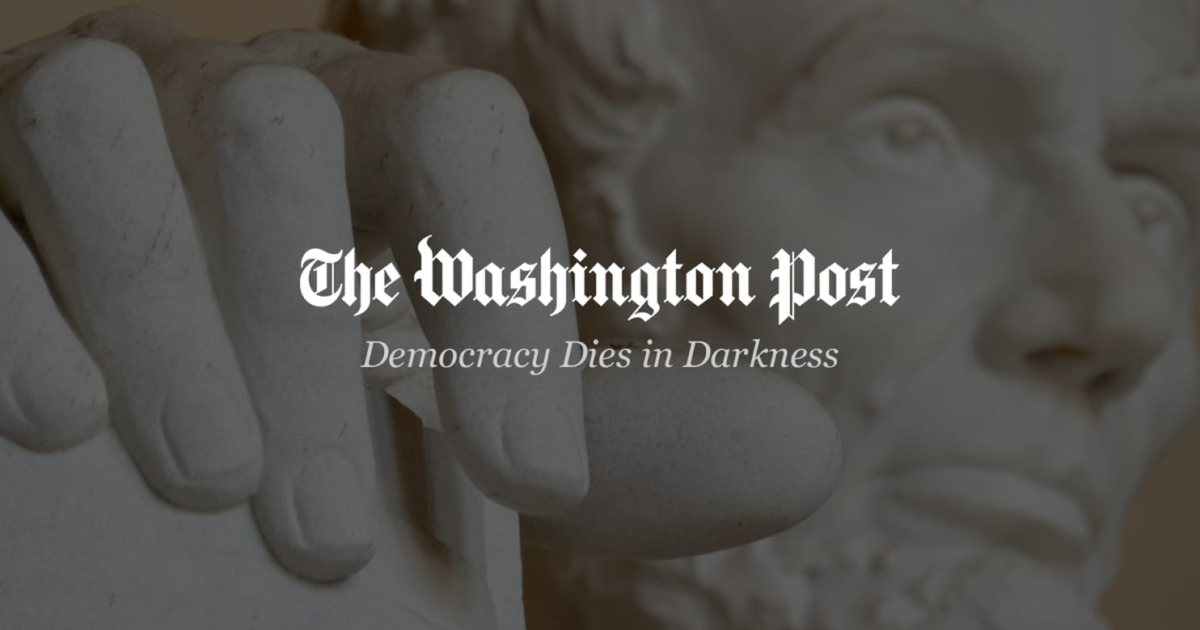 The fire broke out Thursday night in the regional capital of Urumqi, where temperatures have dropped to below freezing after dark. The blaze took around three hours to extinguish.

The injured were all expected to survive and the cause of the fire is under investigation, the local government said.

The tragedy comes days after 38 people died in a fire at an industrial trading company in central China caused by welding sparks that ignited cotton cloth.

Four people have been detained over the fire in the city of Anyang and local authorities ordered sweeping safety inspections.

Aging infrastructure, poor safety awareness and, in some cases, government corruption has led to series of recent fires, explosions and building collapses around China, which continues to grapple with new COVID-19 outbreaks, prompting lockdowns and rigid travel restrictions affecting millions of people. 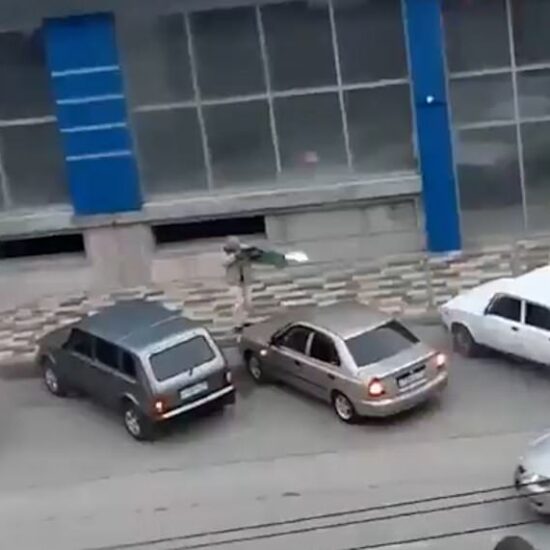 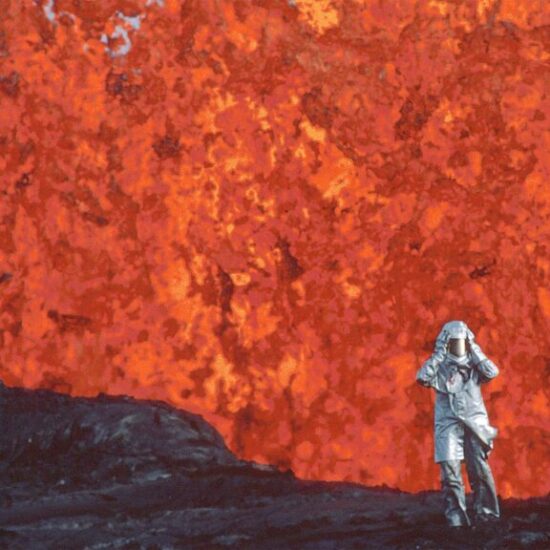 THE DOC LIFE: ‘Fire of Love’ as the Vessel for Scientific Inquiry and Romantic Pursuit 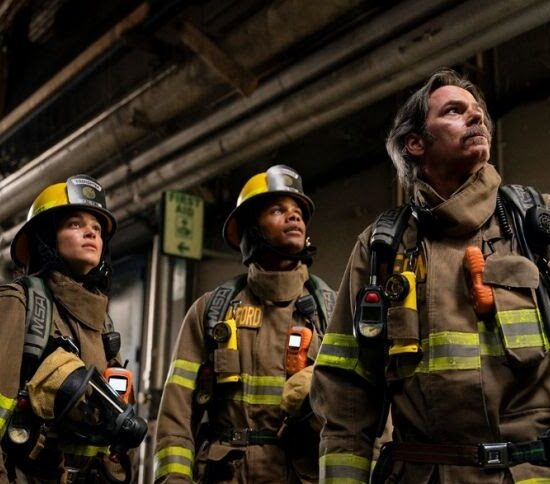 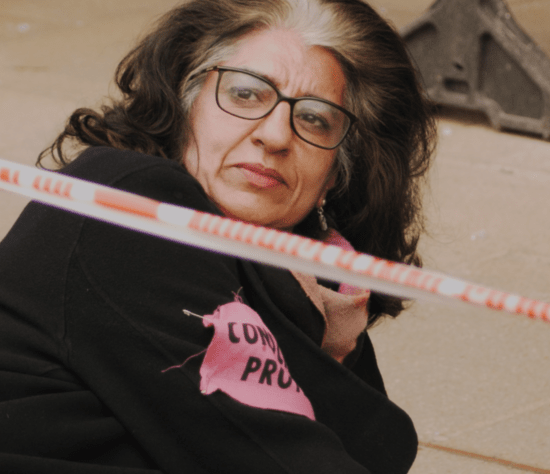 DOK Leipzig Takes on the Climate Crisis with “Time To Act! Our House Is on Fire” 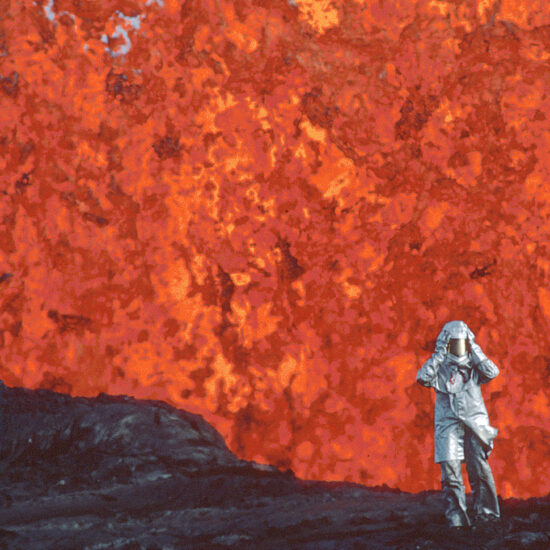 Streaming: FIRE OF LOVE | what (not) to doc