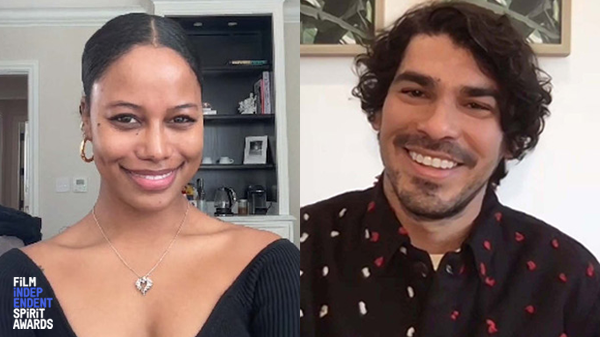 The end of the year is always a very exciting time for we cinephiles… anticipation and thrill are compounded this year, as the film industry roars back to life in a big way. After almost two years of nightmarish stop-and-start production delays and pandemic-induced theater closures, awards season is finally bustling at a frenzied pace again with an abundance of bold and exciting titles.

After months of curating projects of all stripes (features, docs, series – you name it), while hosting a seemingly endless stream of Film Independent Presents screenings, and watching countless worthy, compelling titles, we’re ready to unveil the nominees.

This morning, we announced the Film Independent Spirit Awards film nominees for the 38th annual awards ceremony, set to return in-person to the beach at Santa Monica Pier on Saturday, March 4, 2023. For the third year, the Spirit Awards will also be recognizing outstanding achievement in uniqueness of vision, innovation, and boldness in TV and streaming. As a reminder, television category nominees will be announced separately by Orange Is the New Black alum, Asia Kate Dillon, on Tuesday, December 13.

Quickly, before we get to the film nominees, let’s revisit how these Spirit Awards will be different from years past…

As we’ve previously shared, here are some changes to this year’s Spirit Awards:

And Now… The Film Nominees

The film nominees for the 2023 Film Independent Spirit Awards were revealed this morning on our YouTube channel, with special guest presenters Raúl Castillo (2019 Spirit Awards nominee for We Are Animals) and Taylour Paige (2022 Spirit Awards winner for Zola).

BEST FEATURE (Award given to the producer)


BEST FIRST FEATURE (Award given to director and producer)


JOHN CASSAVETES AWARD (Given to the best feature made for under $1,000,000; Award given to the writer, director, and producer)

Daniel Kwan & Daniel Scheinert
Everything Everywhere All At Once

Daniel Kwan & Daniel Scheinert
Everything Everywhere All At Once

Regina Hall
Honk for Jesus. Save Your Soul.

Taylor Russell
Bones and All

Michelle Yeoh
Everything Everywhere All At Once

Jamie Lee Curtis
Everything Everywhere All At Once

Ke Huy Quan
Everything Everywhere All At Once

Mark Rylance
Bones and All

Stephanie Hsu
Everything Everywhere All At Once

Paul Rogers
Everything Everywhere All At Once


ROBERT ALTMAN AWARD (Given to one film’s director, casting director, and ensemble cast)


BEST DOCUMENTARY (Award given to the director and producer)


BEST INTERNATIONAL FILM (Award given to the director)


SOMEONE TO WATCH AWARD – The Someone to Watch Award, now in its 29th year, recognizes a talented filmmaker of singular vision who has not yet received appropriate recognition.

Adamma Ebo
Honk for Jesus. Save Your Soul.


TRUER THAN FICTION AWARD – The Truer Than Fiction Award, now in its 28th year, is presented to an emerging director of non-fiction features who has not yet received significant recognition.

Reid Davenport
I Didn’t See You There


The Film Independent Spirit Awards are supported by the Official Spirit, Bulleit Frontier Whiskey, and the Official Water, FIJI Water. Getty Images is the Official Photographer.

Want to vote for the Spirit Awards?

The Spirit Awards is the primary fundraiser for Film Independent’s year-round programs, which cultivate the careers of emerging filmmakers and promote diversity and inclusion within the filmed entertainment industry. To learn more about attending and supporting Film Independent’s mission and programs, please click here. To support our work with a donation, please click here.

Keep up with Film Independent…

“Do you miss me” | Pitchfork 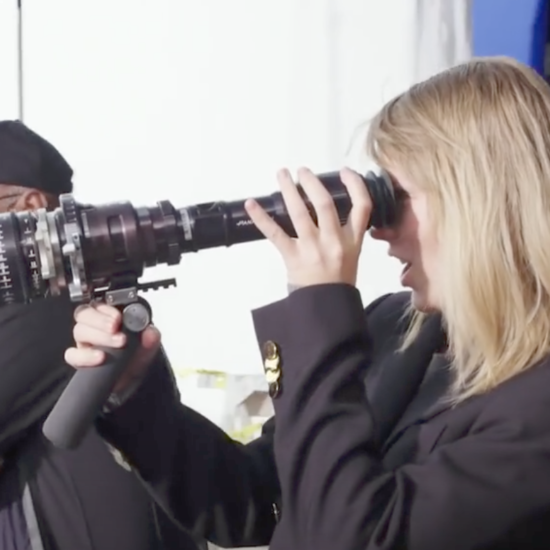 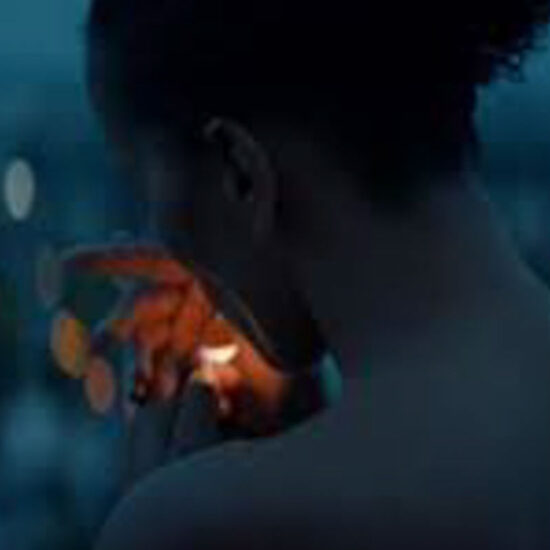 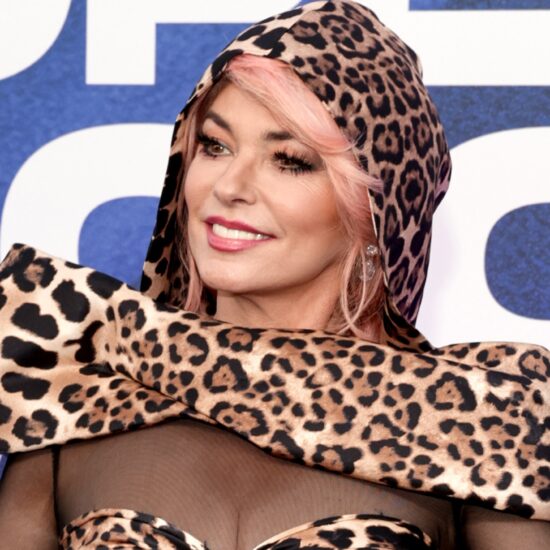