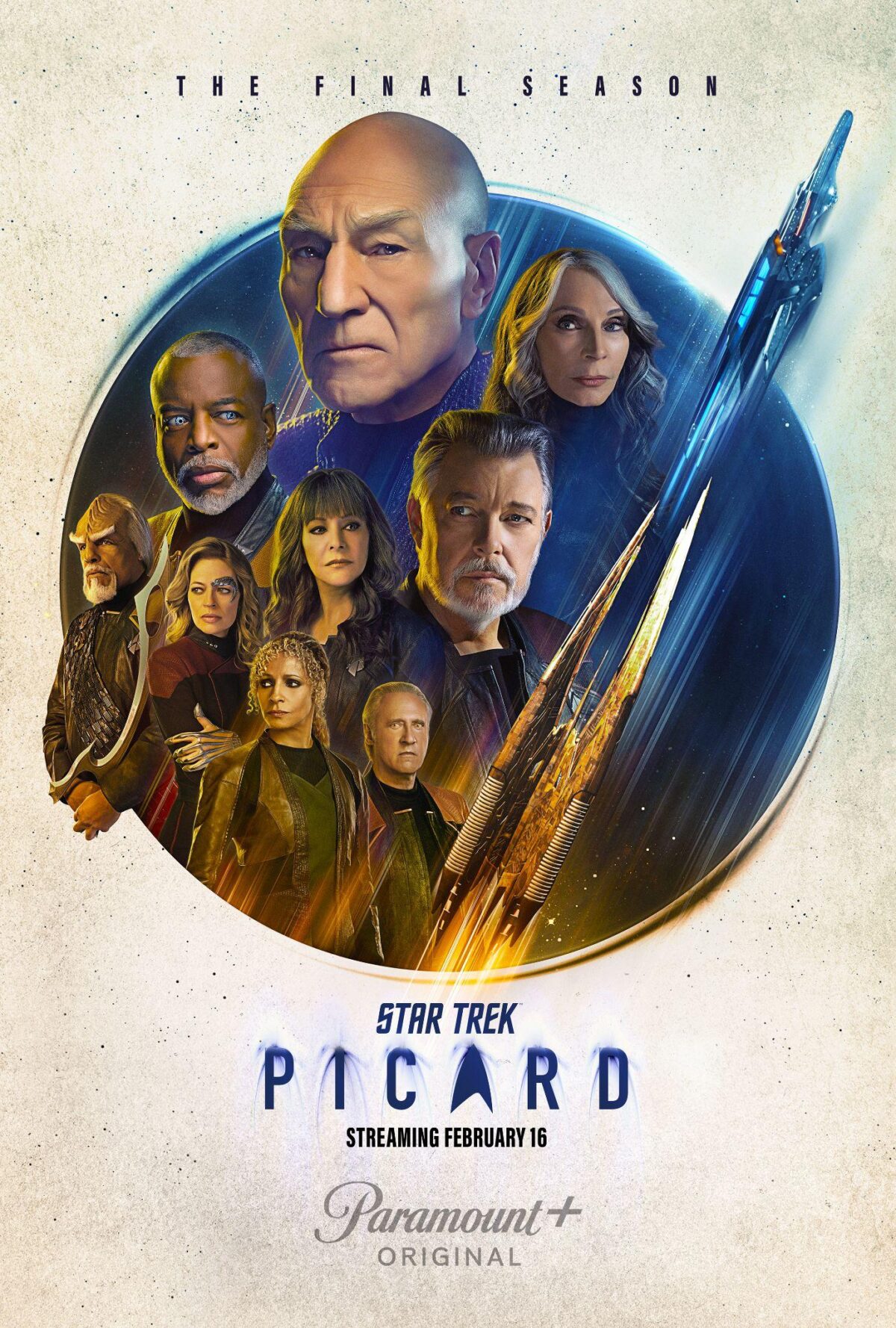 Star Trek: Picard features Patrick Stewart reprising his iconic role as Jean-Luc Picard, which he played for seven seasons on “Star Trek: The Next Generation,” and follows this iconic character into the next chapter of his life. LeVar Burton, Michael Dorn, Jonathan Frakes, Gates McFadden, Marina Sirtis, Brent Spiner, Jeri Ryan and Michelle Hurd star alongside Patrick Stewart in the third and final season of the hit Paramount+ original series.

Seasons one and two of Star Trek: Picard are currently streaming on Paramount+ in the U.S.

Star Trek: Picard streams exclusively on Paramount+ in the U.S. and is distributed concurrently by Paramount Global Content Distribution on Amazon Prime Video in more than 200 countries and territories and in Canada, it airs on Bell Media’s CTV Sci-Fi Channel and streams on Crave.

Paramount+, a direct-to-consumer digital subscription video on-demand and live streaming service, combines live sports, breaking news and a mountain of entertainment. The premium streaming service features an expansive library of original series, hit shows and popular movies across every genre from world-renowned brands and production studios, including BET, CBS, Comedy Central, MTV, Nickelodeon, Paramount Pictures and the Smithsonian Channel. The service is also the streaming home to unmatched sports programming, including every CBS Sports event, from golf to football to basketball and more, plus exclusive streaming rights for major sports properties, including some of the world’s biggest and most popular soccer leagues. Paramount+ also enables subscribers to stream local CBS stations live across the U.S. in addition to the ability to stream CBS News Network for 24/7 news and CBS Sports HQ for sports news and analysis.

About “Star Trek” on Paramount+

CBS Studios is one of the world’s leading suppliers of entertainment programming, with more than 60 series currently in production for broadcast and cable networks, streaming services and other emerging platforms. The Studio’s expansive portfolio spans a diverse slate of commercially successful and critically acclaimed scripted programming, which includes genre-defining franchises such as “NCIS,” “CSI” and the ever-growing “Star Trek” universe, award-winning late night and daytime talk shows, as well as an extensive library of iconic intellectual property. The Studio also develops and produces local language and international content originating outside of the U.S. with series in the U.K., Europe, the Middle East and Australia. 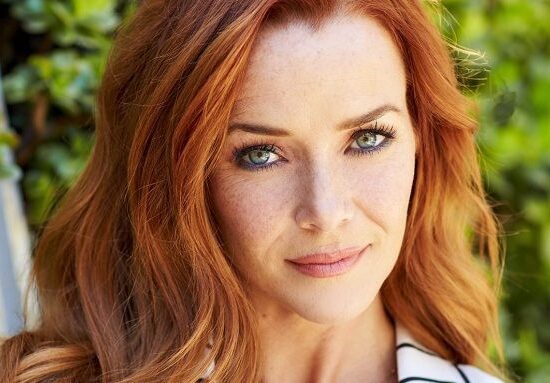 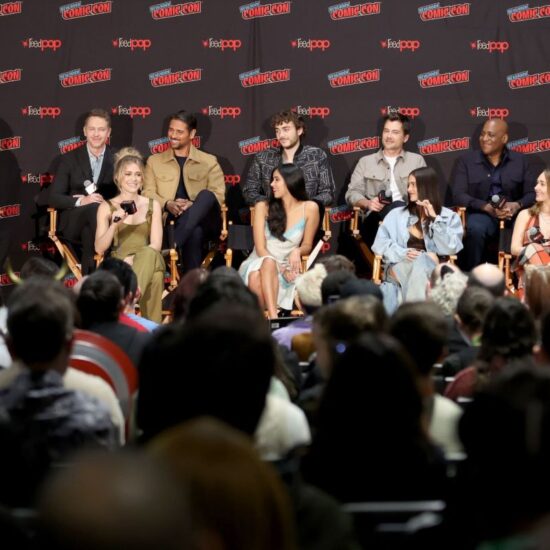 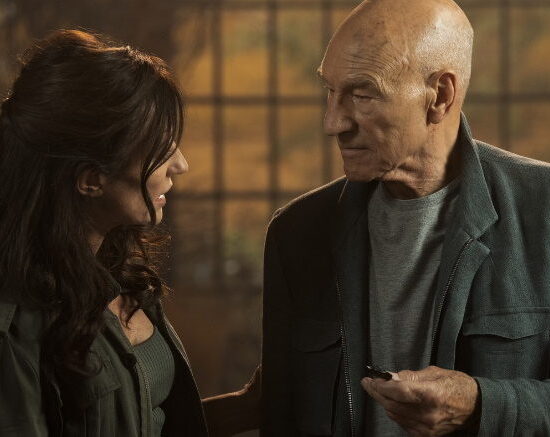 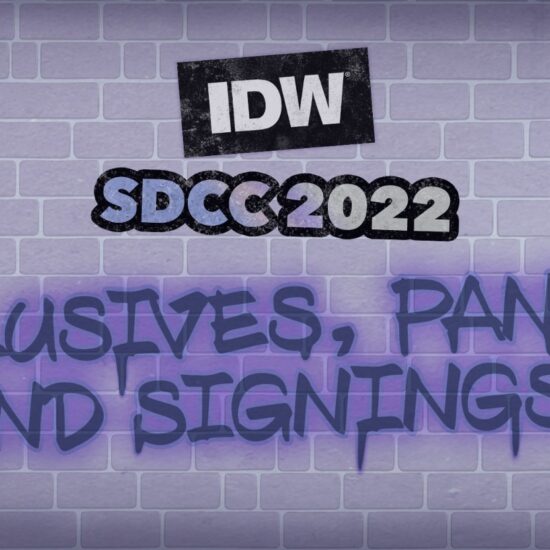 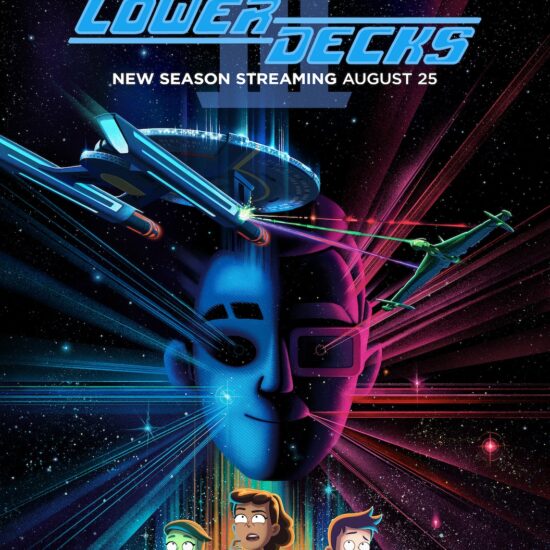