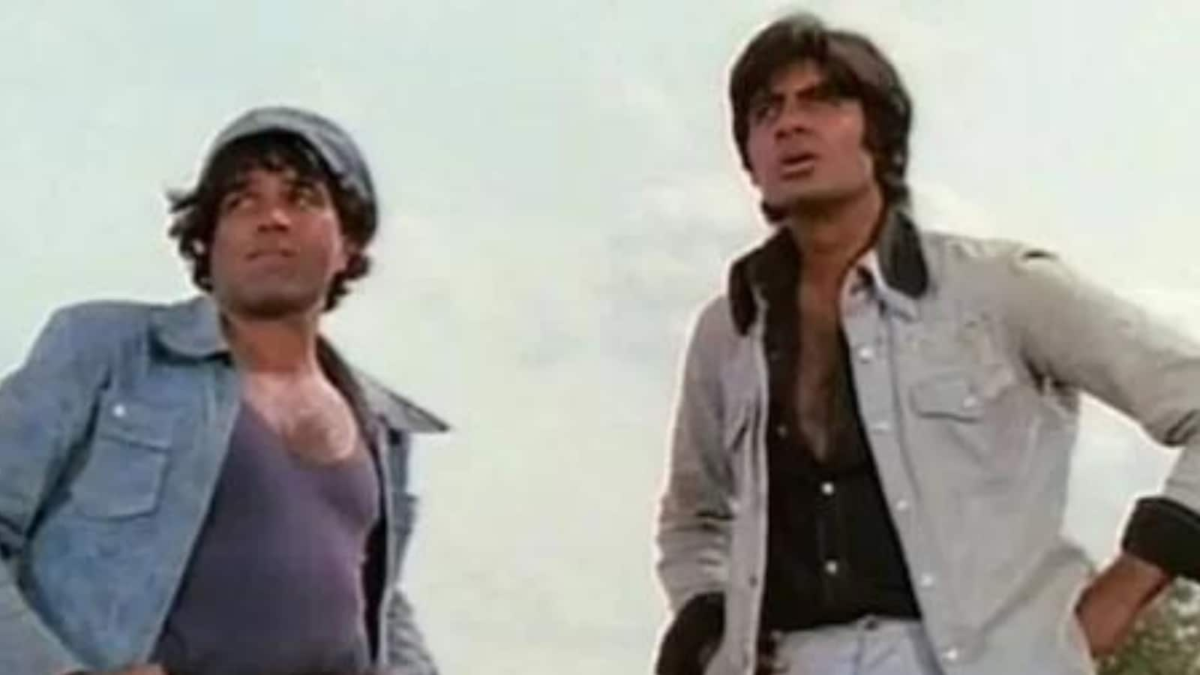 HAPPY BIRTHDAY DHARMENDRA: Dharmendra is one of the biggest stars who has been working for more than 60 years. Known for his famous dialogue deliveries, the veteran superstar has worked in more than 200 films. Dharmendra started his acting career in the year 1960. He broke the records by giving 49 big hit films, which could be the highest ever for an actor.

Known as the He-man of India, Dharmendra found success in big films as an action hero, a comic hero and a romantic hero. His performances made an impact and cemented his place as one of the most talented cinematic icons in India. Dharmendra’s friendship with Amitabh has been known for decades. They played the evergreen roles of Jai and Veeru in the movie Sholay. The on-screen friendship of these two actors transformed into off-screen too.

On Dharmendra’s 87th birthday, here’s a look at some of his megahits with Amitabh Bachchan.

This action film directed by Ramesh Sippy was released in 1975. The movie stars Amitabh Bachchan and Dharmendra as Jai and Veeru. Sholay is no less than a gem in Indian cinema and has received the highest praise from all over the world.

Chupke Chupke is a 1975 comedy-drama directed by Hrishikesh Mukherjee. The movie stars Amitabh Bachchan, Jaya Bachchan, Dharmendra, and Sharmila Tagore in the lead roles. The movie is about how a wedded woman Sulekha who idolizes her brother-in-law’s intellect, which causes her husband to feel inferior. To impress her and prove his intellect, he decoys a ploy to fool him, leading to utter confusion and a hilarious outcome.

It’s a 1980 action film directed by Vijay Anand. The movie stars Amitabh Bachchan, Dharmendra, Nazneen, Zeenat Khan and Ajit Khan. Ram Balram is the story of a scheming uncle, Jagatpal who raises his nephews- Ram and Balram, after killing their parents. He made an elaborate plan to engage Ram in the world of smuggling so he can earn money. However, his plan failed after the two brothers decide to take him down.

A family drama film released in 1974 was directed by Dulal Guha. The movie stars Amitabh Bachchan, Dharmendra, and Hema Malini in lead roles. The story is about a man named Maanav who changes the life of a thief named Gopichand by helping him out and giving him a good job. One day, all of a sudden, Maanav disappears only to return when he finds out Gopichand is accused of a big crime that involves the deaths of many children.

Where can you stream Something From Tiffany's in 2022? 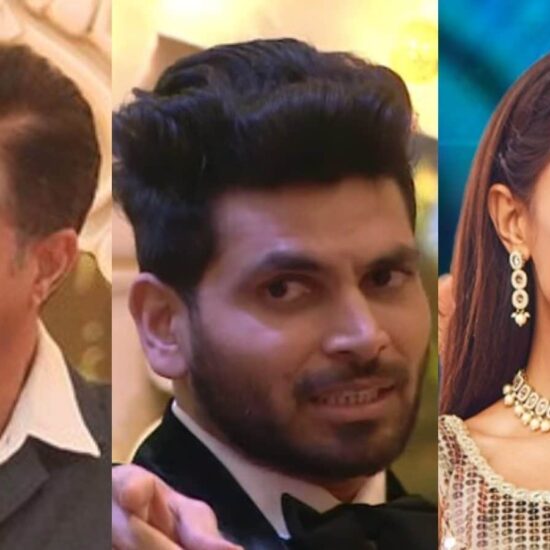 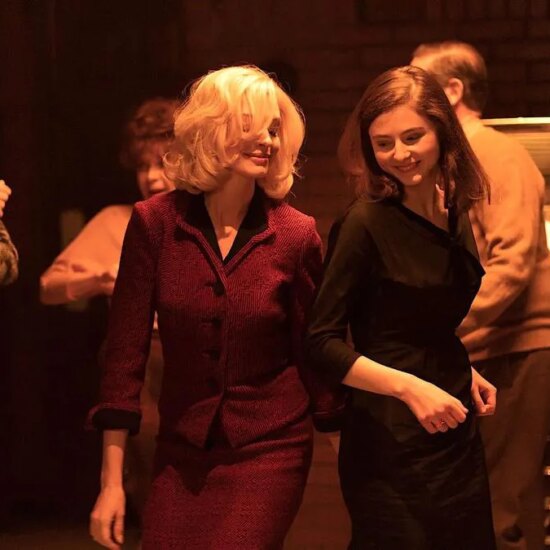 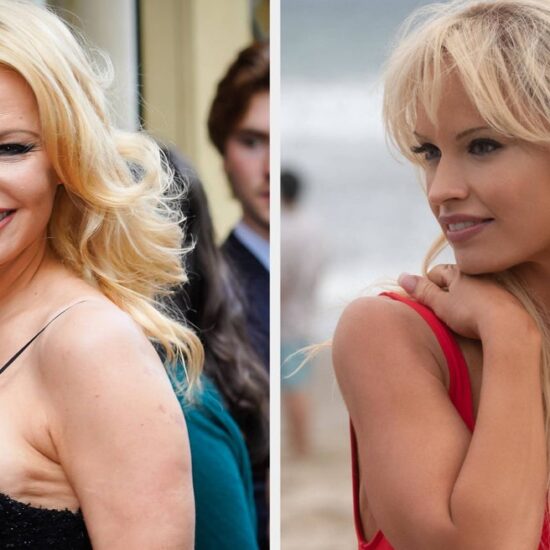 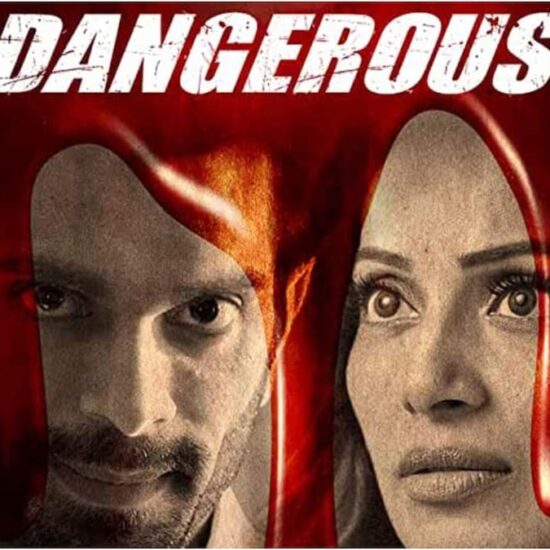 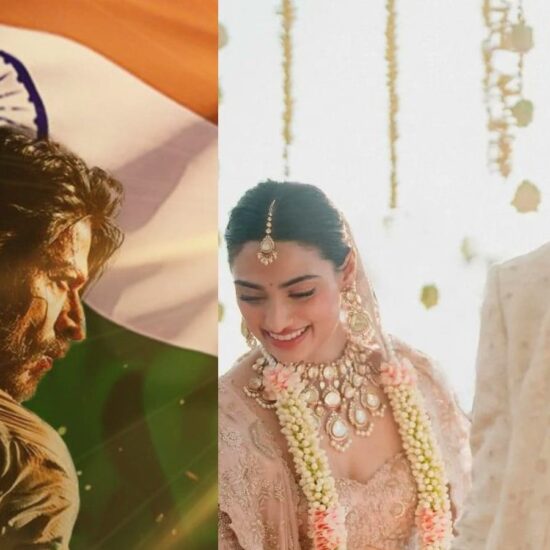