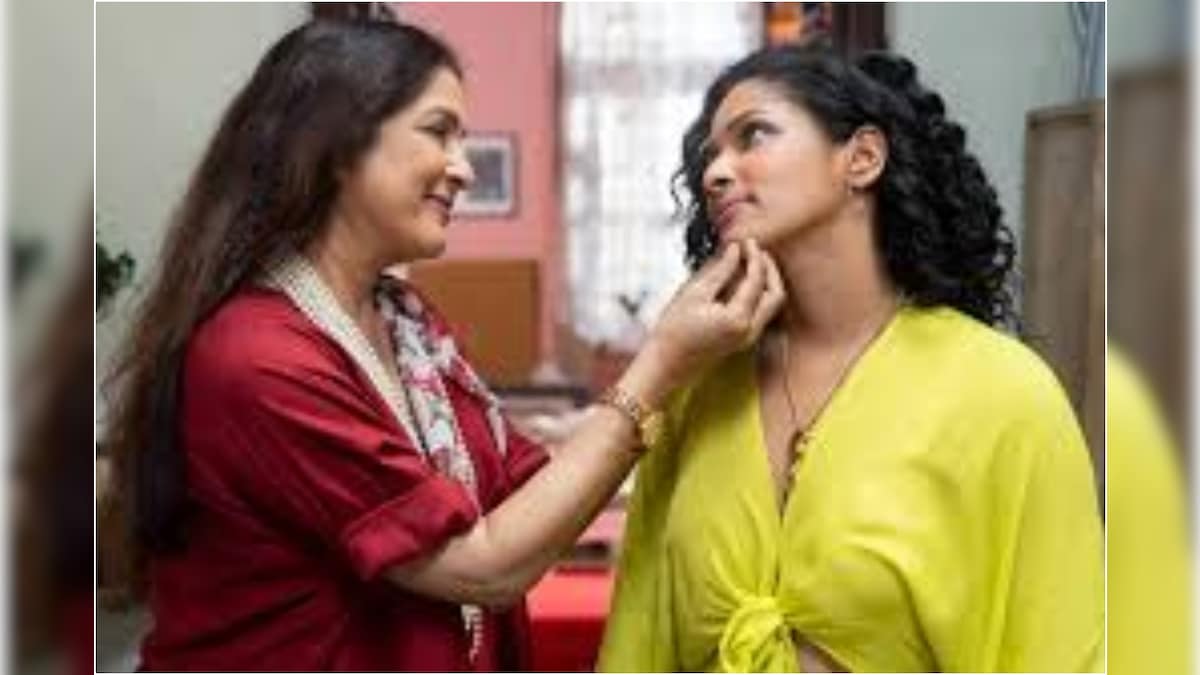 One of the best films that I have seen on the mother-daughter relationship is the late Rituparno Ghosh’s Unishe April (19th April). In Bengali, it begins with Aditi (played superbly by Debashree Roy, whose role in 36 Chowringhee Lane was highly lauded as was Jennifer Kapoor’s performance as an ageing school teacher) returning home after a long rift with her mother, Sarojini (played to perfection by Aparna Sen, who directed 36 Chowringhee Lane). The mother is a classical dancer and the daughter a doctor. When the two meet, the atmosphere brilliantly captured by Ghosh, is unimaginably tense.

Of course, there have been other movies about mother-daughter ties/father-daughter as well. And Netflix’s miniseries of six short episodes, Masaba Masaba, thus loses out on the originality front. It is a fictionalised version of actress Neena Gupta’s and her own daughter, Masaba’s life, a part of it. The mother-daughter duo is interesting to watch, certainly in some places.

The film narrates the many moods of the temperamental Masaba (Masaba Gupta), who is a fashion stylist. And when the plot begins to roll, we see Masaba trying to put together a show – and with her investors breathing down her neck, she is having a hard time. She is stuck in a creative block and to add to her woes, her husband is divorcing her.

On the other side, her mother, Neena (Neena Gupta), is finding herself lonely and abandoned in the cinema world, having been a great actress for years. Now at 60, nobody wants her. None would write a role for 60-year olds! To make things murkier, she is fooled by a director (Zoya Akhtar), who promises her a meaty role, but never keeps her word. It is like a depiction of how Bollywood operates. However, later she lands a part in Baadhaai Ho, where she is a 50-something wife who gets pregnant much to the embarrassment of her two sons (one of them is Ayushmann Khurrana). In fact, there is a small scene from the movie as well.

The best part is that there is a third character in Masaba Masaba – Instagram, which appears to drive the world we live in. Masaba announces her divorce on that. Much later, it is the Instagram that rescues her from a disastrous show she puts up.

There are some endearing details, like how little Masaba had it rough at school (because of her colour and hair/her father is West Indies cricket legend, Viv Richards) and how as a grown up, her lack of clarity comes in the way of being creative. The mother, on the other hand, lacks self confidence, and she tries fighting this by learning, among other things, how to drive.

But Nair does not go beyond these, and she could have used her characters much better, had she gone deeper into their lives. Instead, what we see is Masaba trying to dress up celebrities and even their dogs. We have seen all this in Madhur Bhandarkar’s Fashion. The tantrums, the gay guys and models whose self-esteem is at ground level! Even though Masaba Masaba does try to lift off by laughing at itself (read Bollywood, and there are a few witty scenes), it does not go beyond the rich trying to grapple with their own fancy problems. The mother-daughter relationship has its moments, but falls short of touching one’s heart the way Ghosh had once done with Sen and Roy. 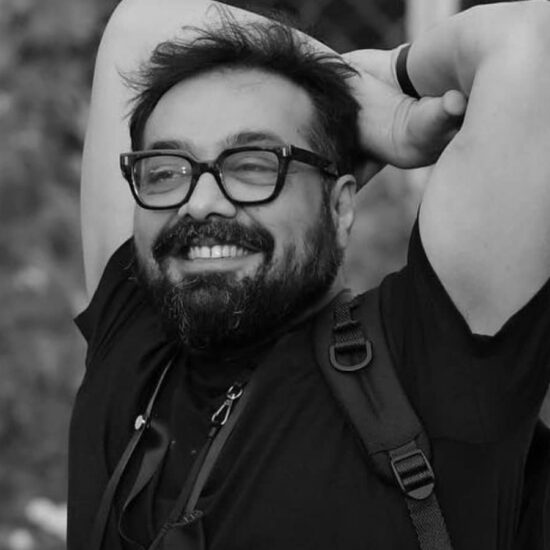 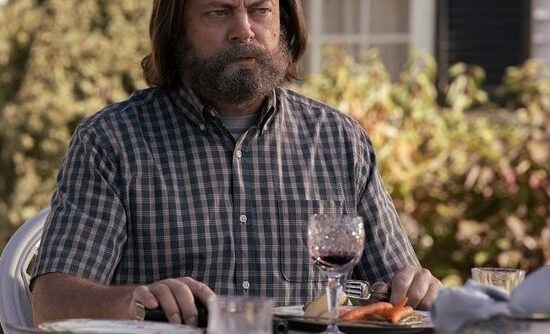 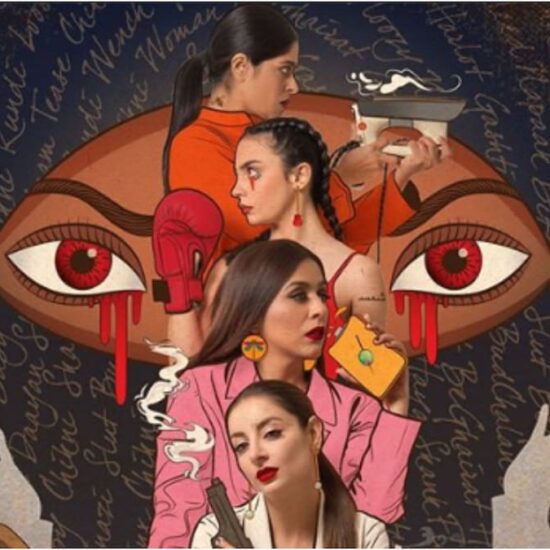 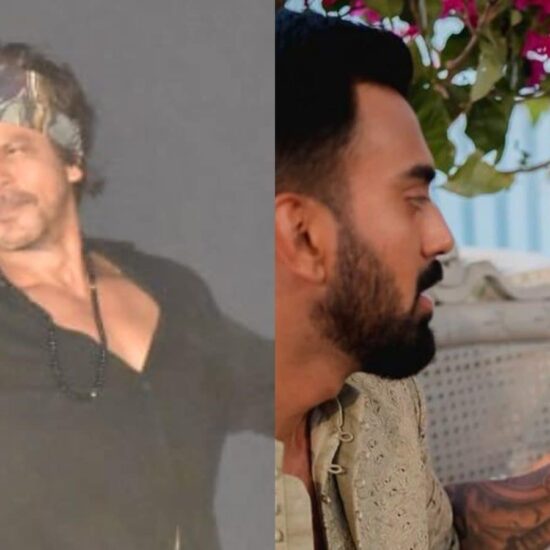