Michaela Jaé Rodriguez hadn’t yet made it to the dance floor at the Golden Globes official afterparty (hosted by HFPA in partnership with Billboard) inside the Beverly Hilton before she was swarmed by well-wishers and revelers congratulating her on a big night.

Rodriguez was not a nominee at the Jan. 10 ceremony but did receive a standing ovation — courtesy of Carol Burnett Award honoree Ryan Murphy, who shouted out his Pose star during his acceptance speech for her history-making (and nontelevised) win in 2022 as the first trans performer to receive a Golden Globe, for best actress in a TV drama.

“It meant more than the world to me,” Rodriguez told THR of the callout. “Especially because Ryan was the one who really discovered me and catapulted my career. I just love that he didn’t let that moment go by. I’ve been waiting for it. I always say that he is the Clive Davis to my Whitney Houston. He got me out of Newark like Clive got Whitney out of Newark, and I’m rocking with Ryan for the rest of my life.”

This story first appeared in the Jan. 18 issue of The Hollywood Reporter magazine. Click here to subscribe. 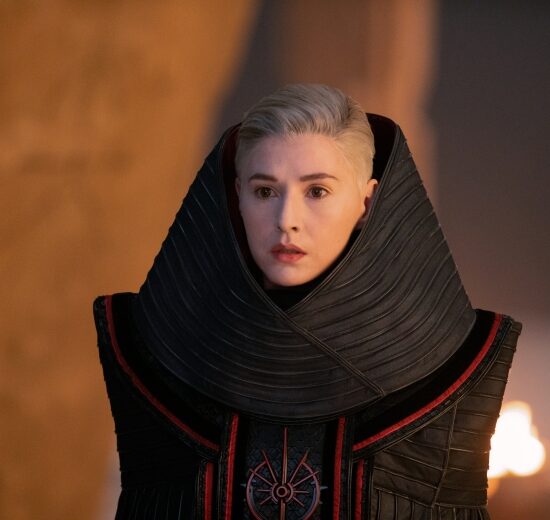 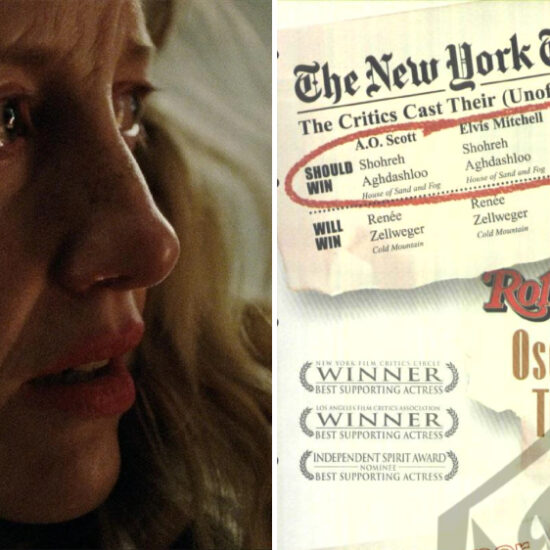 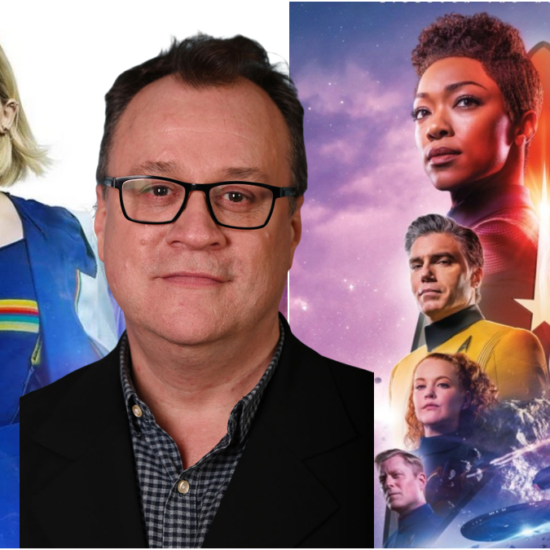