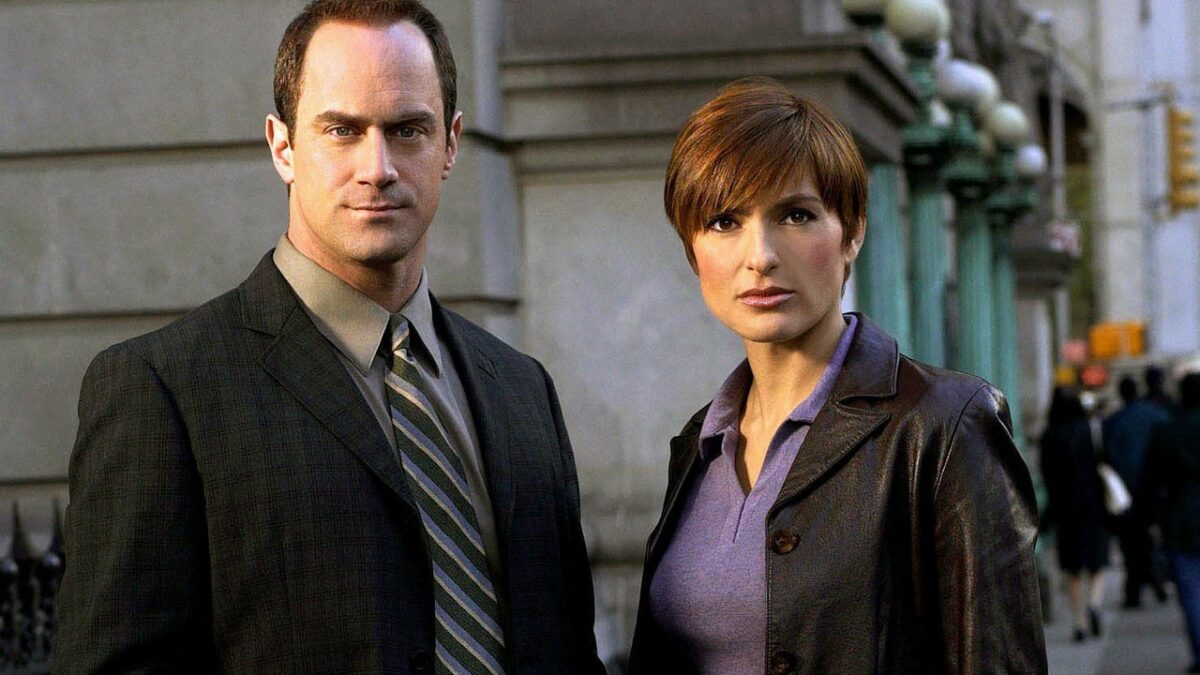 SVU gotta smooch already. Mulder and Scully, Booth and Bones, Benson and Stabler. Partners with undeniable chemistry make for good TV. And while everyone’s favorite FBI Agents all got to hook up, Law & Order: SVU‘s two main detectives have yet to get past long looks and intimate hugs. Until now?

Their relationship has been through so many ups and downs, twists and turns, and since SVU has been on for approximately one million episodes, we figured it might be helpful to catch up on where things stand. Here’s the latest:

They’re both cops, but they’re not partners

For the first chunk of SVU’s run, Olivia Benson (Mariska Hargitay) and Elliot Stabler (Christopher Meloni) were partners, though they also worked with other detectives like Tutuola, Carisi, and Munch. In seasons seven and eight, they realize they are too close, and try to work with other partners, but can’t…until season thirteen, when Christopher Meloni left the show and Det. Stabler just peaces out to Europe. A decade later, he returns to NYC as part of an organized crime unit, and while their paths continue to cross, they’re each in their own department (and their own show).

Benson is single, one kid

Though she’s had serious relationships, Olivia Benson is currently unattached, and has never been married. But she does have a family; she legally adopted her son Noah on season 15.

Stabler is a widow, five kids

One of the events that drew Elliot and Olivia back together was when a car bomb—intended for Stabler—killed his wife Kathy in the 2021 season. Previously, the two had a sometimes strained marriage, but with five kids together were definitely a family. Since Stabler was married before the start of his partnership with Benson, this is the first time that he’s been single with her in his life. 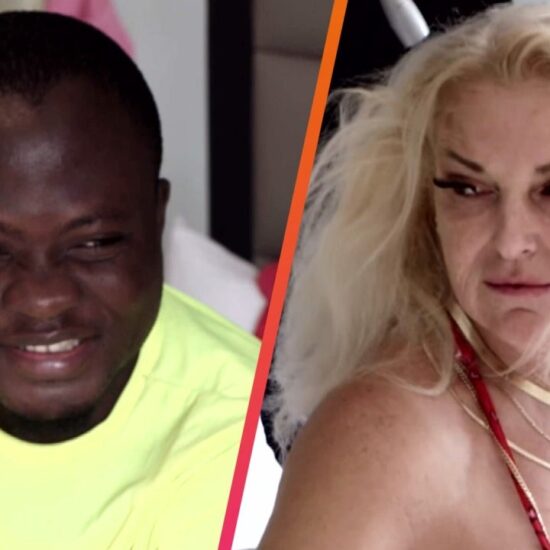 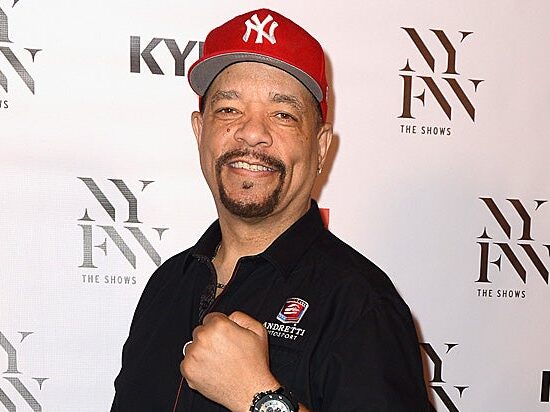 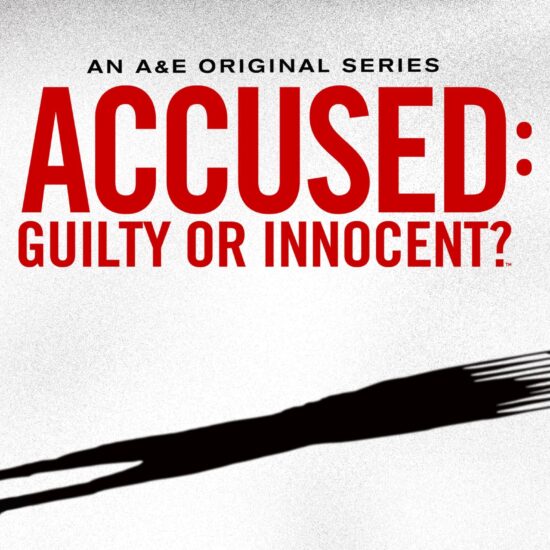 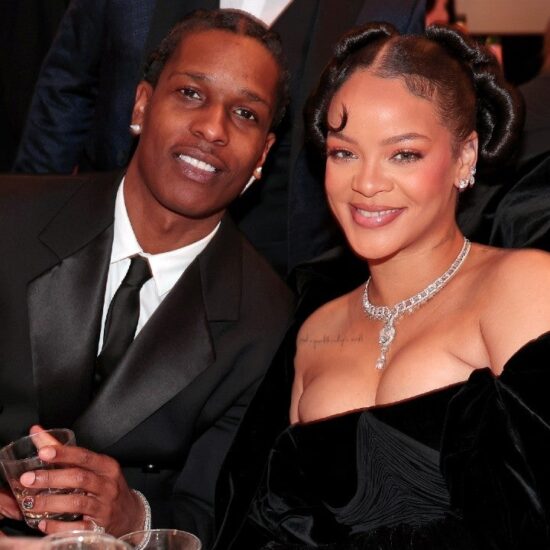 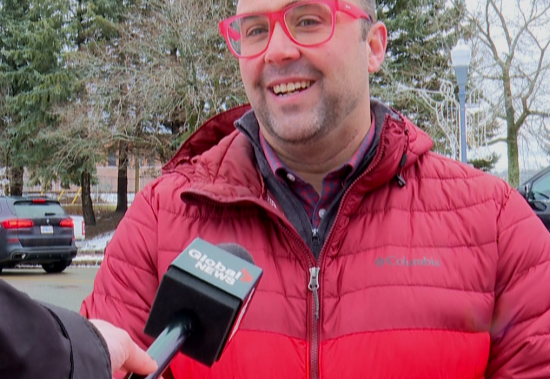 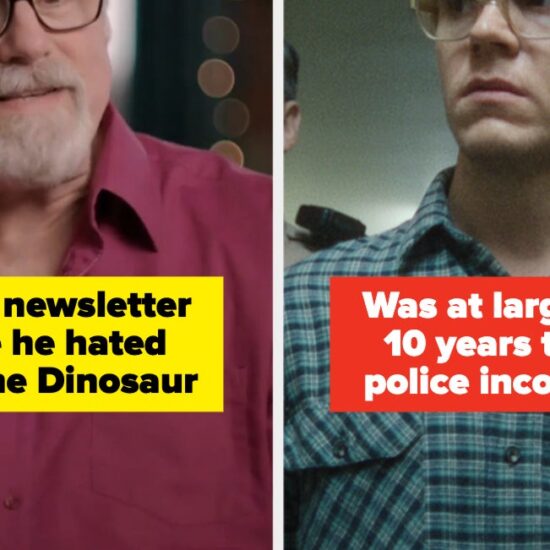 Here’s What We Learned In These 2022 Documentaries