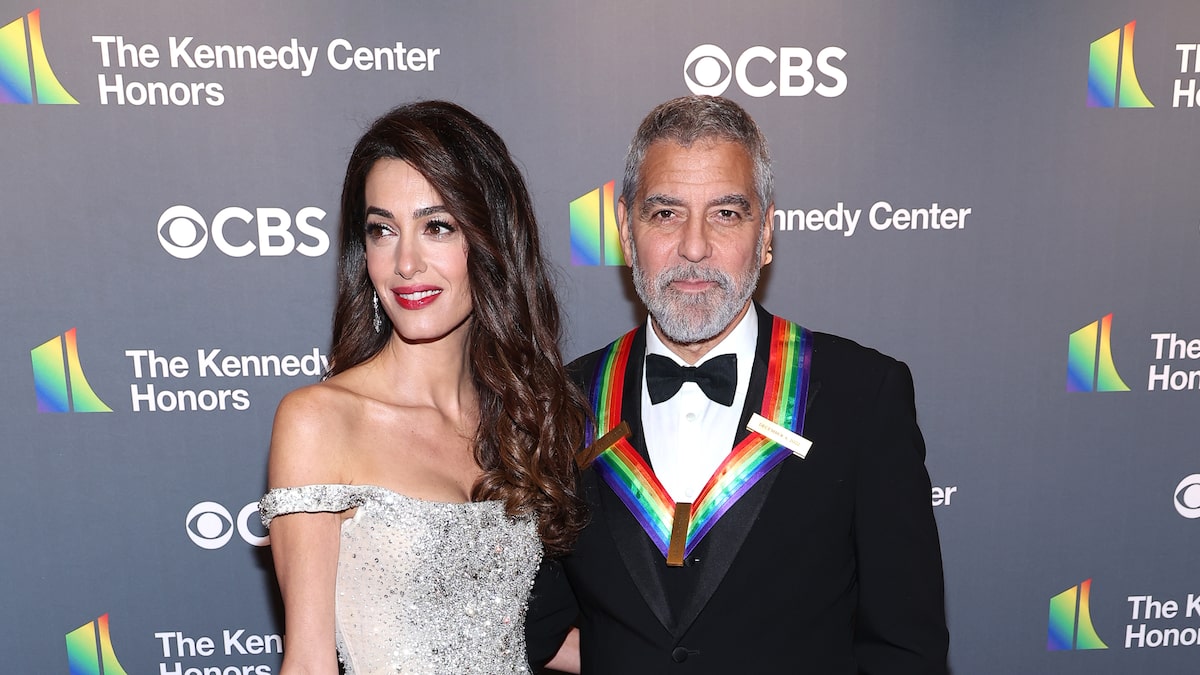 Sunday was date night for George and Amal Clooney at the Kennedy Center Honors in Washington, D.C.!

George was honored for his lifetime of achievements as his wife Amal and his parents looked on proudly.

The couple was with “Extra” on the red carpet, where George admitted, “It’s exciting.”

“I’m very proud to be part of the group,” he said humbly, referring to fellow honorees U2, Tania León, Amy Grant and Gladys Knight. “But I am also excited to be here with my wife and my parents. It’s just nice.”

Reflecting on the honor, which recognizes those in the performing arts for their contributions to popular culture, George said, ”I was 17 or 18 when they started. I remember watching Fred Astaire and Gregory Peck, and Jimmy Cagney get this award. Obviously, it’s an incredible honor and I am very excited to be here sitting in that same balcony.”

Amal told “Extra, “I’m proud of him all the time, but it is really fun to have a weekend like this, celebrating him with the likes of the President and Secretary of state, and his parents. Hopefully one day we can show our kids some of the things that have been said about him over the course of the weekend.”

George joked, “Not everything that has been said about me.”

When asked if their twins Ella and Alexander think he is cool, George quipped, “They’re 5, so right now, I am golden.”

Amal confirmed, “They say, ‘Papa can fix everything but the weather…’ He can solve all of their problems and is the funniest person they have met.” 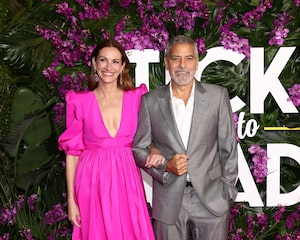 George chimed in, “We know that will change, but right now I’m golden.”

The family is getting ready for the holidays, with George saying the kids have written to Santa, but that he will not be dressing up.

George also couldn’t resist teasing fans by noting that with Matt Damon and Don Cheadle in the audience, “We’re gonna work on an ‘Ocean’s’ reunion — we decided.” 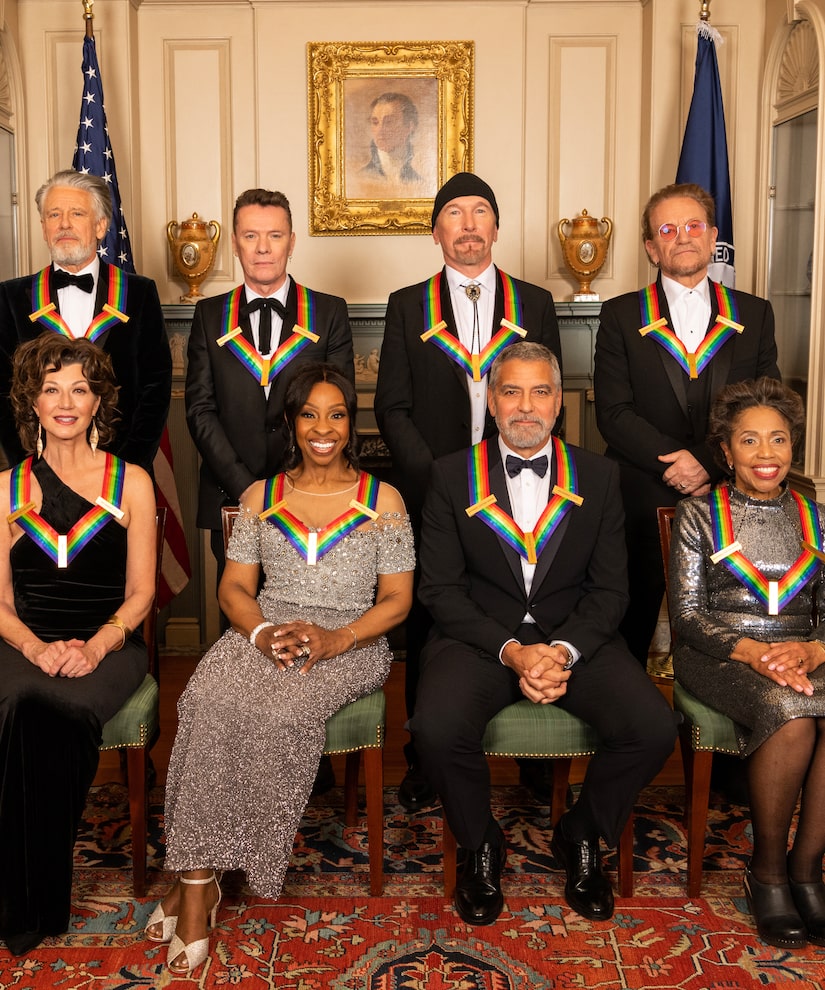 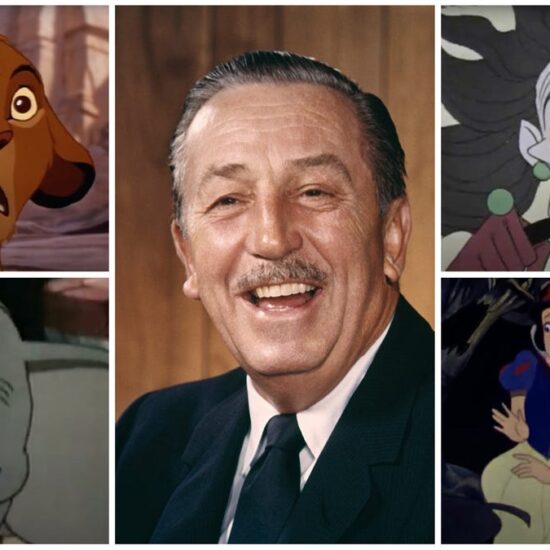 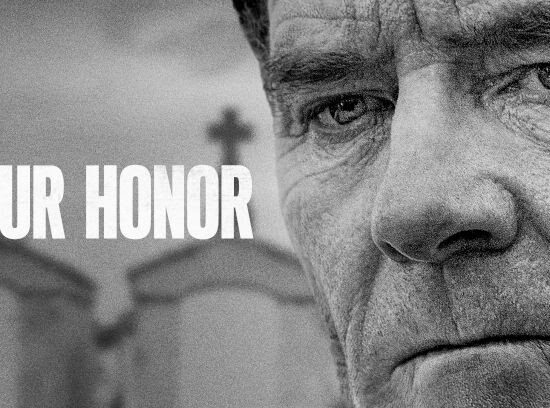 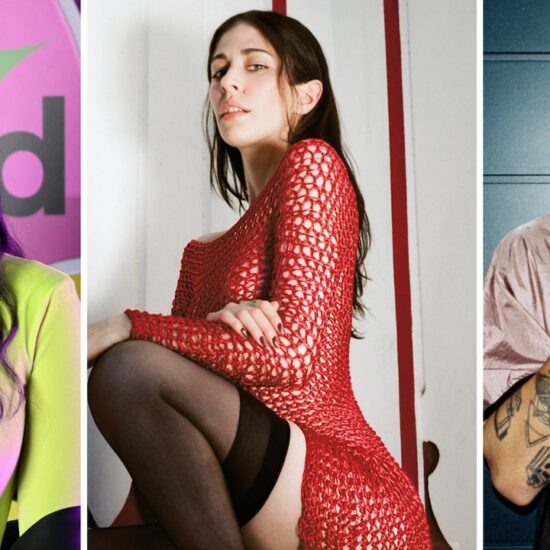 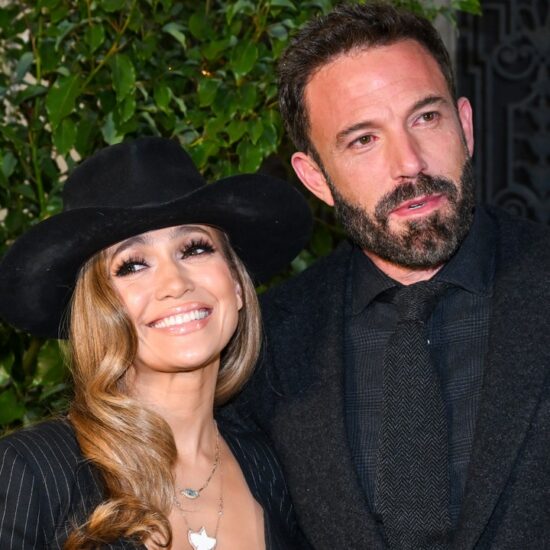 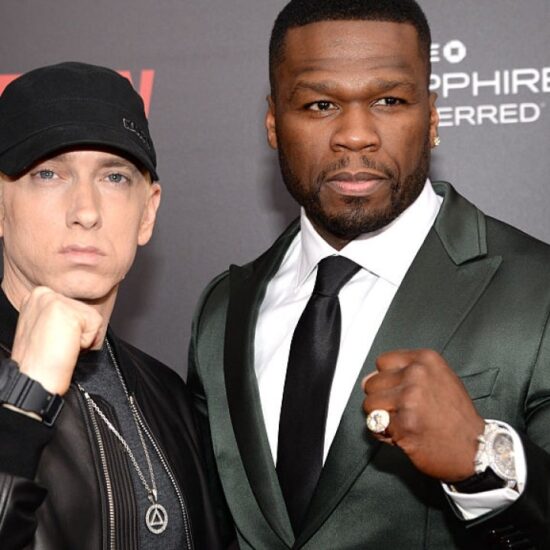