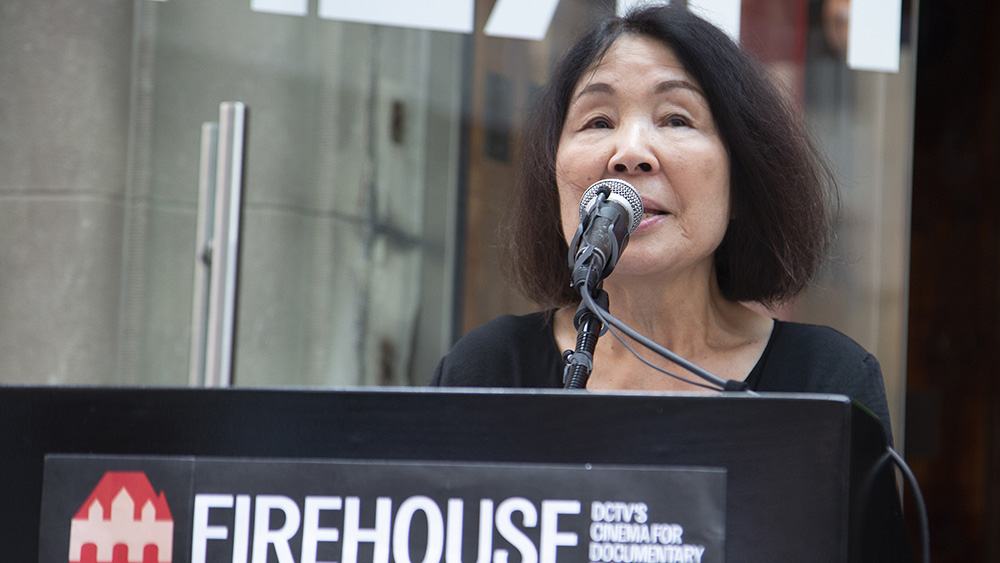 The only movie theater in New York City dedicated to screening documentaries, Firehouse is an official Academy Award-qualifying theater that will screen first-run films and curated programs.

On Sept. 23, Abigail Disney and Kathleen Hughes’ self-distributed “The American Dream and Other Fairy Tales” about the growing inequalities in America and better pay for Disneyland cast members, will be the inaugural docu to play at Firehouse cinema. The week-long screening will serve as the film’s qualifying run in New York. Disney is set to appear in person for opening weekend Q&As.


At a ribbon-cutting ceremony on Tuesday, Disney said, “It takes courage to poke big Mouse in the eye, and you (Firehouse) are doing it right out of the gate.”

Located in a landmarked firehouse building in Manhattan’s Chinatown, Firehouse cinema was funded by New York state and city. The project was conceived over two decades ago and took approximately two years to complete.

“I’m excited to champion all different types of filmmakers making new and exciting work,” said Messinger. “I want to diversify the amount of makers and different perspectives that we can be showing in the documentary. I love having a space where people can see things that they can’t see elsewhere. And even if they can see films we screen elsewhere, they can come here and be part of a community and share this space together.”

After screening “The American Dream and Other Fairy Tales,” Firehouse will host exclusive runs of first-run docs, including two Sundance 2022 nonfiction films: Reid Davenport’s “I Didn’t See You There,” about everyday life from the disabled filmmaker’s point of view, and Nina Menkes’ “Brainwashed: Sex-Camera-Power,” an examination of the male gaze through cinema history.

Firehouse will be the official New York City host for the Intl. Documentary Association’s DocuClub, the organization’s work-in-progress screening series, as well as the IDA’s biennial Getting Real documentary conference.

Later in the year, in tribute to DCTV’s 50-year history, a “DCTV @ 50” repertory series will showcase DCTV’s productions, including early work from founders Alpert and Tsuno.

“The documentary form continues to evolve in new and exciting ways,” Messinger said. “The work we screen at Firehouse will showcase a plethora of perspectives that challenge power and ways of seeing and understanding.” 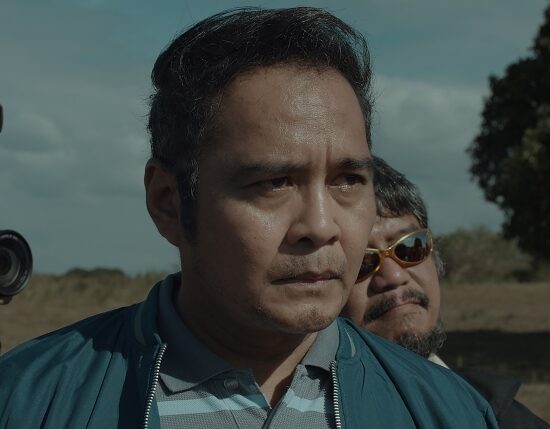 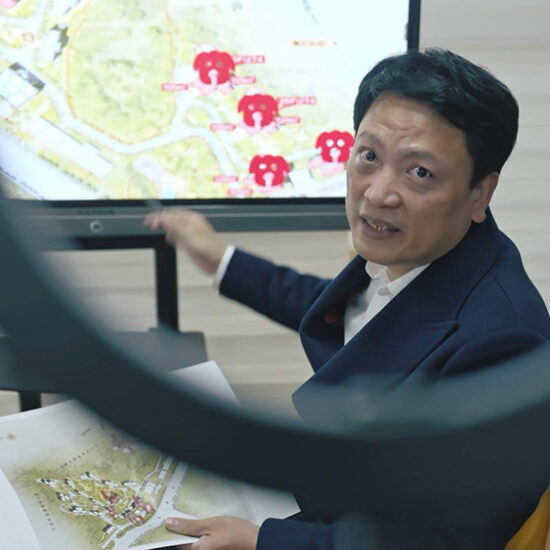 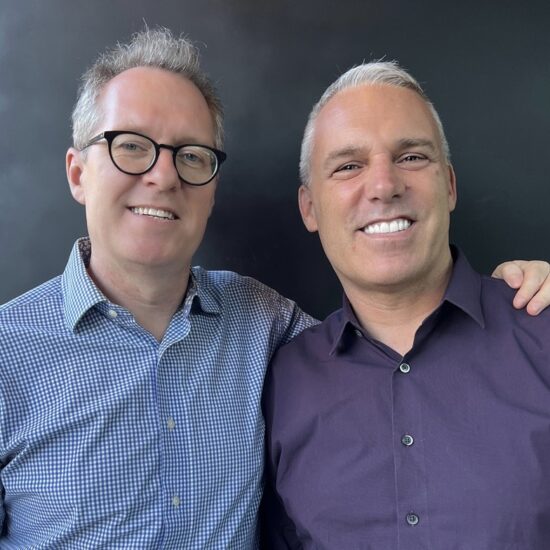 Changing of the Guard at DOC NYC: Thom Powers Passes the Baton to Jaie Laplante 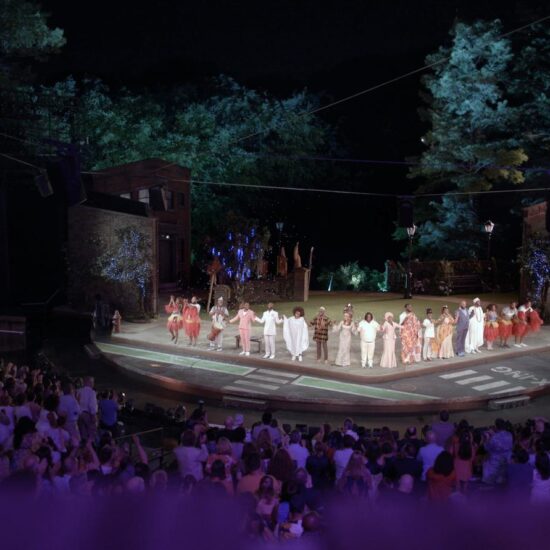 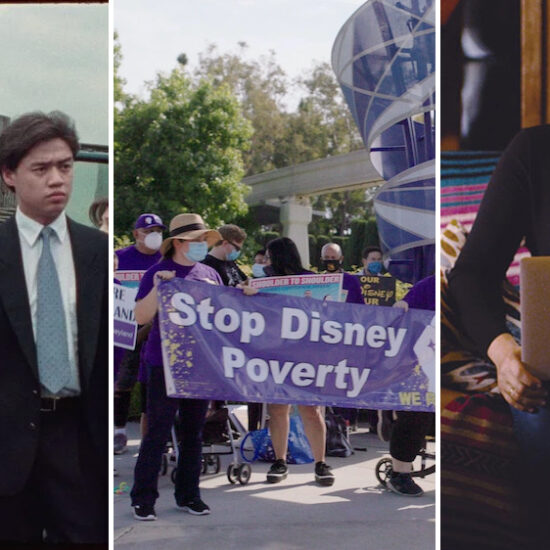