HomeVideoEmancipation Could Get a Best Picture Nomination Despite Will Smith 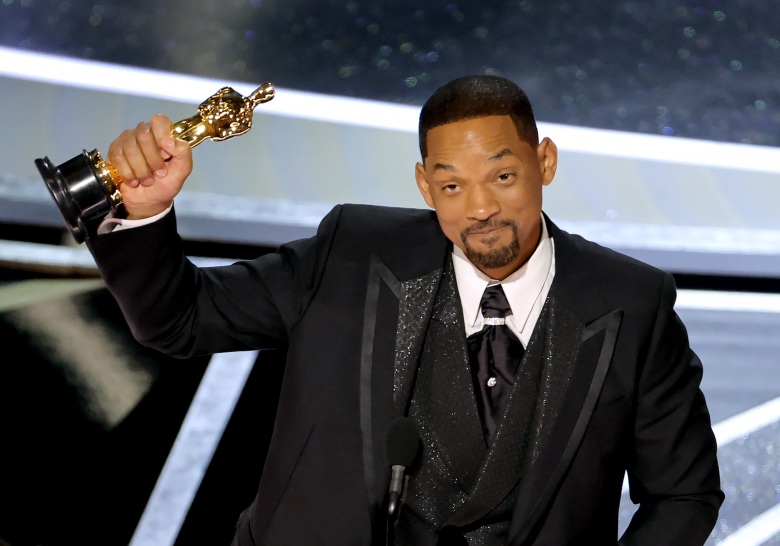 In a year where we’re still waiting to see plenty of other Best Picture contenders, Apple’s late addition has time to breakthrough.

Although Will Smith is banned from going to the 2023 Oscars, his new Apple Original Film “Emancipation” hopes to be in attendance.

This past weekend, the streaming service made it official that the triumphant story directed by Antoine Fuqua, about an enslaved person traversing Civil War-era Louisiana on a path toward freedom, will arrive in theaters on December 2 — right in time for awards eligibility. “Emancipation” screened last weekend for a group of attendees at the Congressional Black Caucus Foundation’s 51st Annual Legislative Conference in Washington, D.C., with Fuqua, Smith and Mary Elliott, curator of American Slavery at the Smithsonian National Museum of African American History and Culture, participating in a conversation about the film moderated by politics and culture commentator Angela Rye.

Fuqua also gave an interview to Deadline where he addressed discussions around the film after Smith infamously slapped Chris Rock on stage at this year’s Oscars for making an insensitive joke about his wife Jada Pinkett Smith. “As a filmmaker, you want your work out there, especially something this important,” Fuqua said. “It was Apple, behind the scenes, they were pushing that as well, trying to navigate through the waters. They never stopped talking about releasing the film, and when would be best strategically.”

Despite the controversy that still follows Smith, Apple is smart to follow through with releasing “Emancipation” in 2022. Take away that low moment, and on paper we have the studio that just won Best Picture for “CODA” bringing us a new film starring the most recent Best Actor winner, who also happens to be one of the biggest stars in the world. Pushed back a year, those highlights would not have the same impact.

Post-Slap discourse has seen diminishing returns. Smith has been accused of seeming dismissive. Rock has begun mentioning it in his stand-up sets, but it has led to more gaffes on his part. The new regime at the Academy prefers to sidestep any mention of it, which has turned discussions around the 2023 Oscars from being something reactionary to something revelatory — a reinvigorated awards show with producers who are more experienced with live events (and, who would likely have a better idea of what to do should a Slap-like situation ever happen again).

What sealed the deal on this year being the right one for “Emancipation” is the unique Best Picture race happening now. Though dozens of awards contenders premiered at the fall festivals, few have been pegged as Best Picture contenders. While “The Fabelmans” is the clear frontrunner, there’s at least four other viable contenders that have not screened yet (“She Said,” “Babylon,” “Avatar: The Way of the Water,” and “Black Panther: Wakanada Forever”). Making an educated guess about the 10 Best Picture nominees at the 2023 Oscars is harder than ever.

And “Emancipation” has a lot going for it. Historical epics like “The Woman King” have gone over really well this year. Its association with the Congressional Black Caucus indicates that its marketing campaign could find an interesting way to tie the film to the midterm elections. It adds to this year’s pool of nominees being more racially diverse. Apple also doesn’t have other films on its slate that would rise to the level of Best Picture contention. “The Greatest Beer Run Ever,” Peter Farrelly’s “Green Book” follow-up, made slight noise upon its arrival on Apple TV+ this weekend.

Smith has little chance of getting back-to-back Best Actor nominations. There is already plenty of buzz that he is great in the film, but there is also still a faction of Academy voters that believe he should have been banned from Oscar contention indefinitely. It’s just too soon for that comeback. But looking at last year, where only two of the 10 Best Picture nominees were also nominated for Best Actor and/or Best Actress, “Emancipation” doesn’t need a full Smith comeback for it to go all the way.

Few expected Apple to get Best Picture last year with “CODA.” Their awards team is already primed to prove any naysayers wrong. 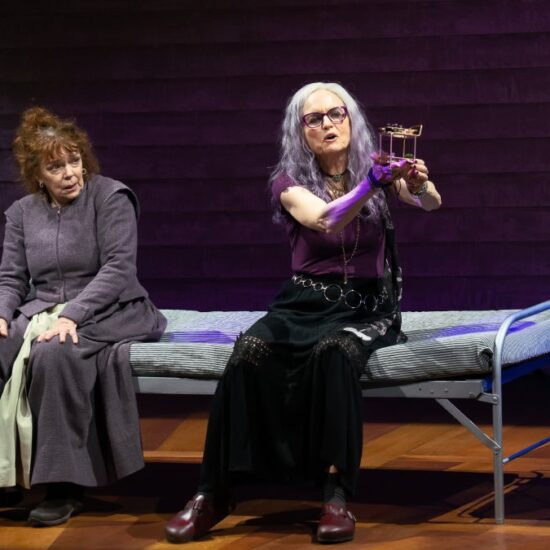 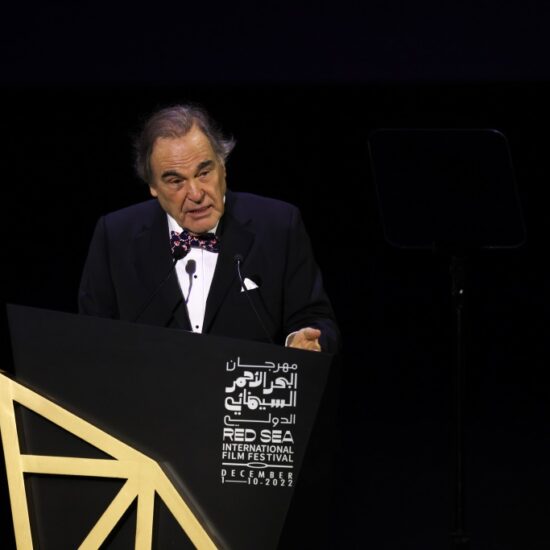 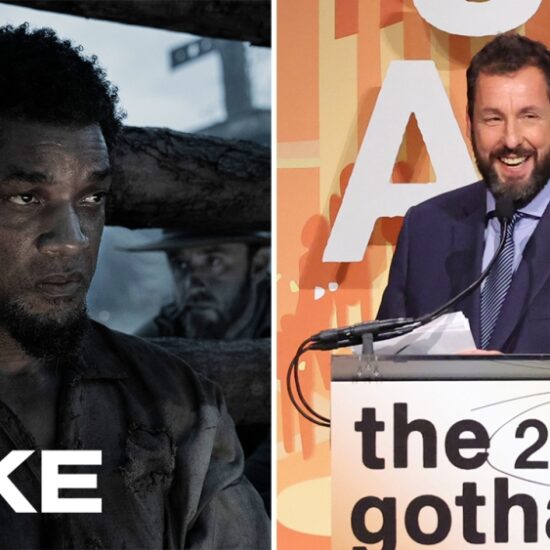 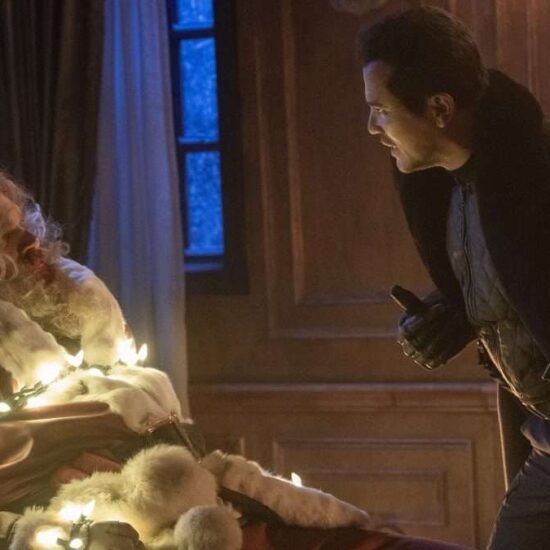