HomeEntertaintmentMusicBeyoncé returns to the stage at a controversial venue

Beyoncé returns to the stage at a controversial venue 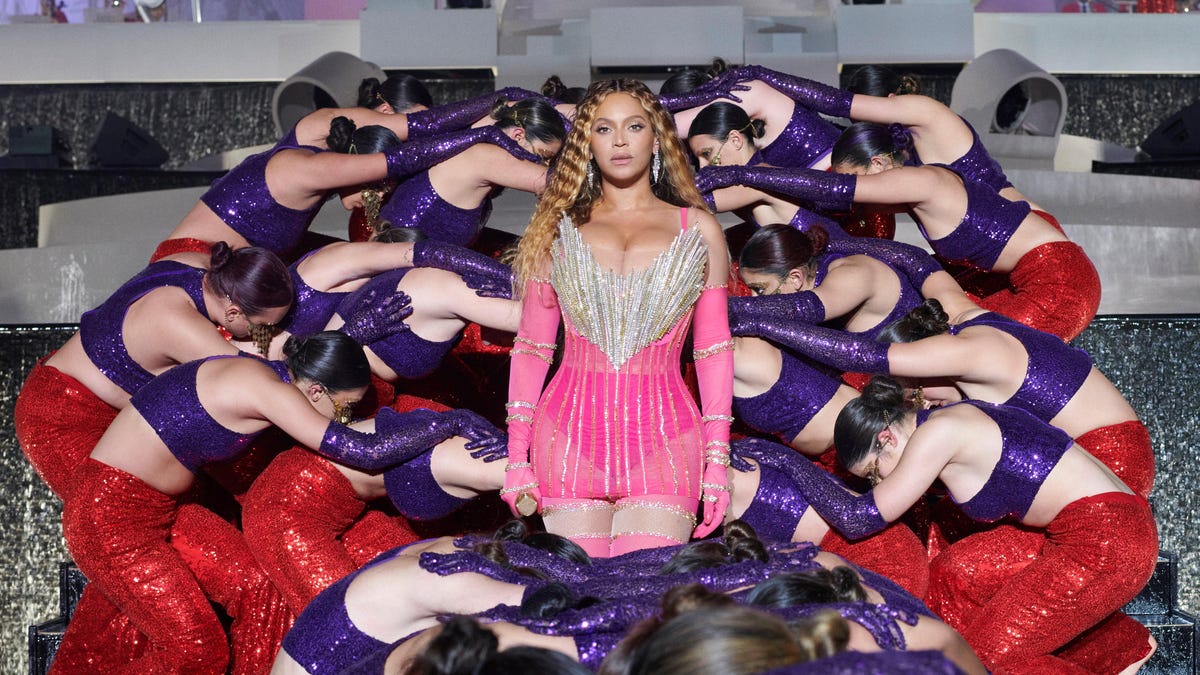 On Friday, it was revealed Beyoncé would perform live for the first time in four years, marking her first performance following the release of her 2022 album, Renaissance. Bubbling excitement from fans soon turned into confusion and scorn, as the Saturday set heralded the opening of a new luxury hotel in Dubai, Atlantis The Royal. From the venue to the setlist, Beyoncé’s return devolved into a head-scratching affair rather than a triumph.

The hour-long set was performed for an audience of 1,500, comprised of celebrities, influencers, and fellow money-makers. Beyoncé’s family, including Jay-Z, their children Blue Ivy, Rumi, and Sir Carter, as well as her parents, Tina and Mathew Knowles, were all in attendance. Those who made the trek to Dubai were treated with “epicurean feasts, beachside indulgences, and special reveal experiences including business class airfare, first-class ground transportation, and first-class accommodations at Atlantis the Royal,” per Pitchfork.

Elitist overtones aside, many were quick to decry Dubai’s aggressive laws against same-sex relationships—which can be punished by death in the city—and wondered why Beyoncé would agree to perform there. Upon the release of Renaissance, the singer shared she crafted the album as an ode to her Uncle Jonny, as well as the queer tastemakers and cultural artisans who were essential in the creation and popularity of genres such as disco.

Now, we’re going to set Renaissance aside, as Beyoncé did not perform a single song from the album during the set. Instead, she kicked off the hour with a rendition of Etta James’ “At Last,” and filled the rest of the evening with ballads such as “Freedom,” “Spirit,” and “Be Alive.” She also performed deep cuts such as “Beautiful Liar” and “Flaws And All.” The on-stage accompaniment was made up of the all-women Firdaus Orchestra and Lebanese dance troupe the Mayyas.

Overall, Beyoncé’s performance at Atlantis The Royal is a reminder that nobody amasses extreme wealth without participating in and perpetuating the evils of capitalism, and $24 million proved to be too much for the singer to pass up—regardless of who it came from. Rich people do rich people things, and Beyoncé is no exception. She seems to have imbued the performance with her standard level of flair and thoughtfulness, but the set definitely did not kick off a legendary live Renaissance-era everyone’s been hoping for, nor does it seem worthy of getting the Homecoming treatment.

Reserve the next gen Samsung device
All you need to do is sign up with your email and boom: credit for your preorder on a new Samsung device.

The first time we peasants get to see Queen Bey this year may be at the forthcoming Grammy awards, as she’s rumored to make an appearance at the ceremony. 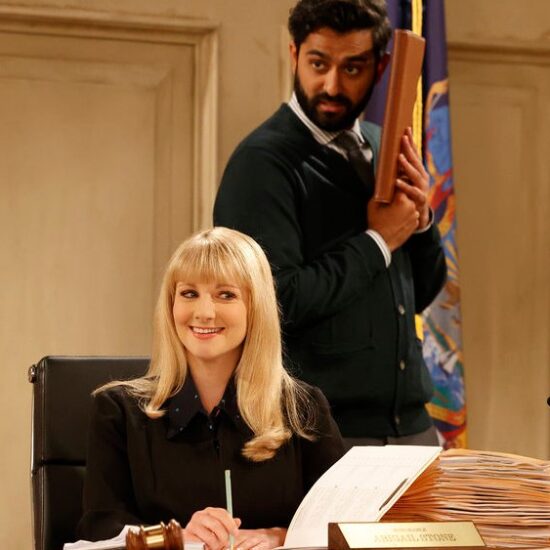 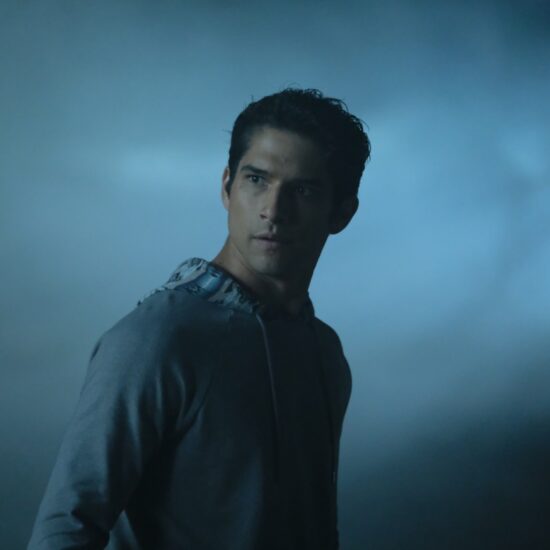 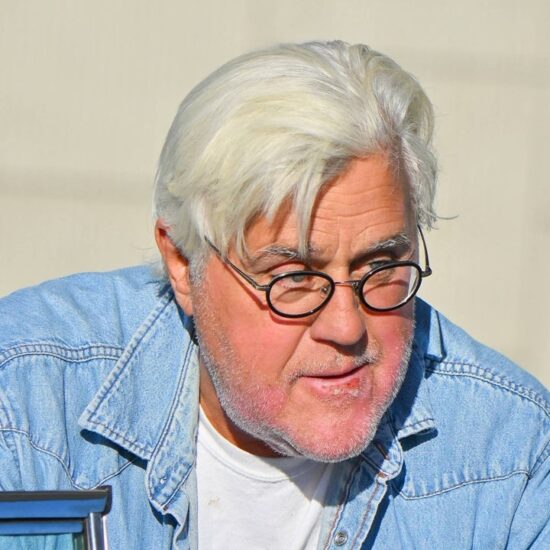 Jay Leno Returns to the Stage Days After Burn Injury 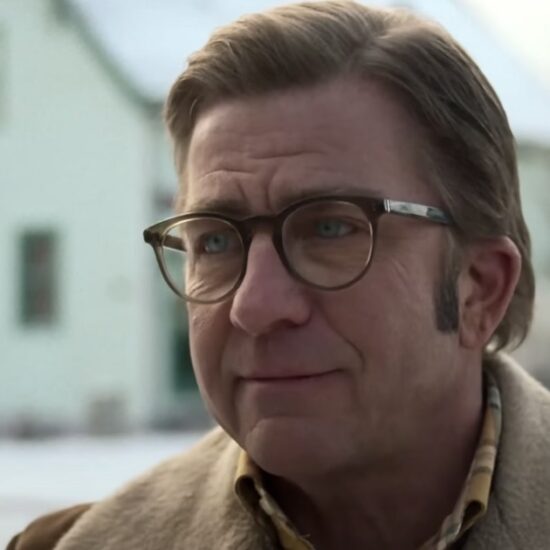