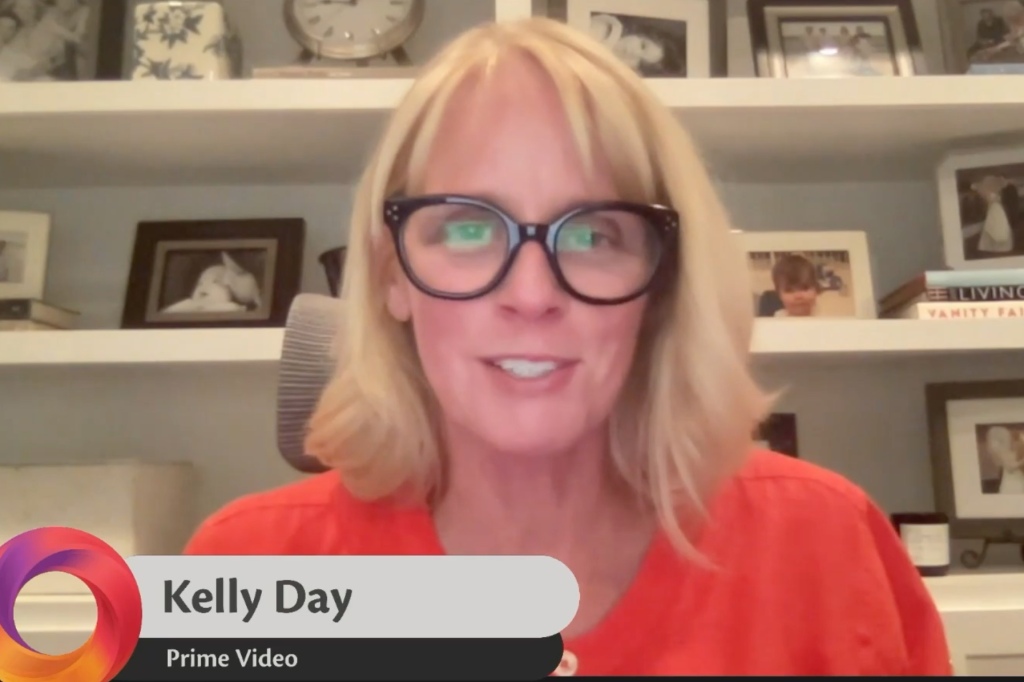 Kelly Day, Amazon Prime Video Vice President, International, outlined the company’s localisation efforts across Asia, Europe and Latin America in the first keynote session of APOS 2022, which is taking place virtually and as an in-person event in Singapore (September 27-29).

After initially focusing on Japan and India, Amazon Prime Video launched a slate of local-language originals and localised user experience across Southeast Asia just last month. Speaking from the U.S., Day told APOS: “We try to be thoughtful in not only bringing all these amazing global series and tentpoles, but also doing it right locally, so we’ve got a brand new team just hired, based in Singapore. We’ve seen the response in Indonesia and the Philippines really strong right out of the gate.”

In India, Amazon Prime has already scored successes with Hindi-language scripted series including Paatal Lok, The Family Man and Made In Heaven, and has user numbers that trail Disney+ Hotstar but are ahead of Netflix. Day said the next step is building up its presence in South India, which has thriving local industries across Tamil, Telugu, Kannada and Malayalam-language content. Back in April, Amazon Prime announced a slate of 41 new series and movies across different language segments.

“We view India as a region and not just one country, so we’re doing programming in ten different languages,” Day explained. “We have been offering and starting to develop more originals, not only in Hindi, but also many other local languages throughout India. We building out the team in the south to focus on those regions of India….we have extensive investment in local originals.”

She added that another key development in this price-conscious market has been the launch of cheaper mobile-only plans. “Our mobile-only tier has been hugely successful for us in partnership with mobile carriers in India, and we’ve started to introduce that in other regions, including Southeast Asia and Africa.”

Amazon Prime is also expanding its content offering in Japan, a territory with higher ARPUs where it continues to be the market leader, although competitors are working hard to catch up. While Japanese anime is a major driver in this market, Day said Amazon is having success in live-action scripted and unscripted content.

“We’ve made significant investment in original content in Japan as well. We’ve been quite successful in unscripted with [local versions of] The Bachelorette and the new season of The Masked Singer, but we’re also doing more with scripted content. Next month we’re launching the local version of Modern Love and YA dark comedy My Undead Girlfriend, which is a lot of fun.”

Day added that Japan has also become a source of unscripted formats with the Documental comedy game show series being adapted in around 16 countries.

Finally, Day addressed how the global cost of living and inflation crisis is impacting the streaming business, confirming that AVOD service Amazon Freevee, currently available in the U.S., UK and Germany, would be rolled out to other territories. Amazon also has an AVOD service specific to India, MiniTV, launched last year and offering free content within the Amazon India app.

“We also offered a premium ad experience on Freevee for Thursday night football in the U.S. last week and we’re very pleased with the early results – there’s a great opportunity in live sports to introduce a unique premium ad experience,” Day continued. “There’s clearly more invention and evolution going on in the industry right now, with more SVODs offering a a variety of AVOD and freemium platforms.”

Work To Begin On Makeover – Deadline

‘The Midnight Club’ Canceled By Netflix After One Season – Deadline 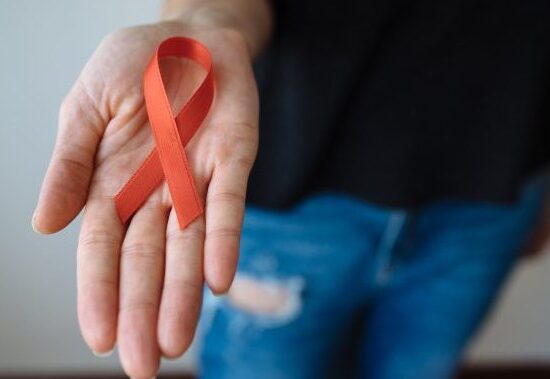