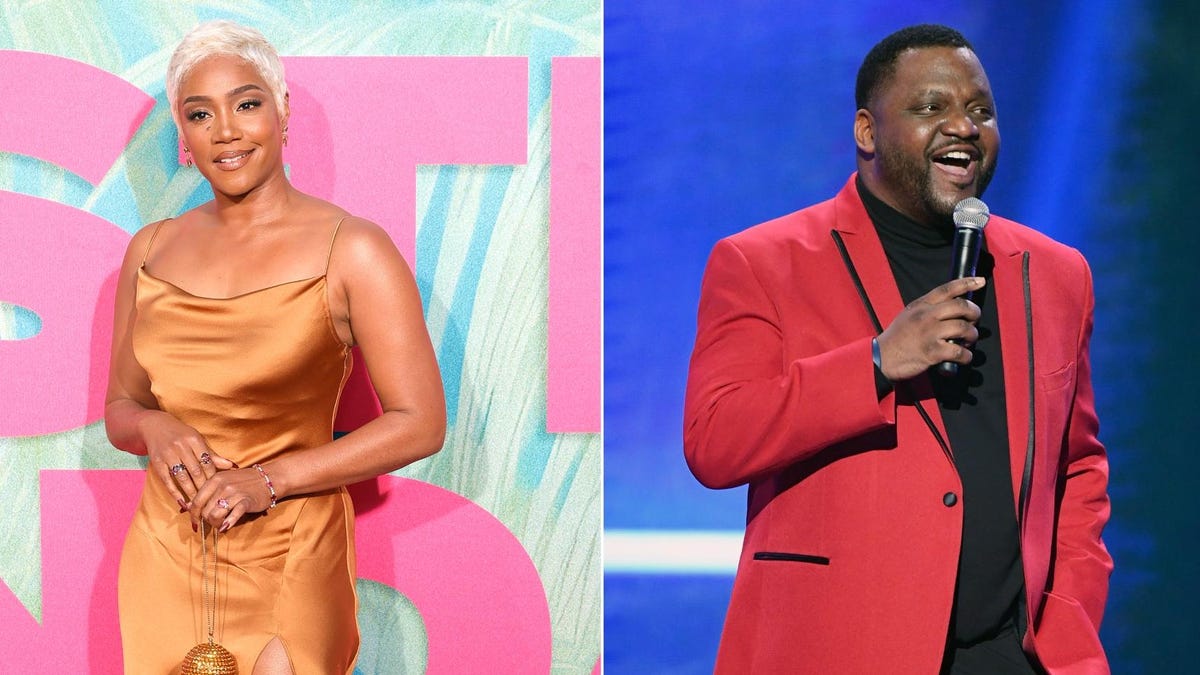 A surprising story has come to a surprisingly quick end: The anonymous siblings who accused comedians Tiffany Haddish and Aries Spears of “intentional infliction of emotional distress, gross negligence, sexual battery, sexual harassment, and sexual abuse of a minor” in a lawsuit earlier this month over a comedy sketch with Spears and Haddish that the siblings filmed when they were children have dropped their complaint and filed for a dismissal with prejudice—meaning that the matter is fully resolved and cannot be refiled.

On top of that, one of the siblings (identified only as Jane Doe) released the following statement (via Deadline): “My family and i have known Tiffany Haddish for many years—and we now know that she would never harm me or my brother or help anyone else do anything that could harm us. We wish Tiffany the best and are glad that we can all put this behind us.”

While that statement doesn’t mention Spears, his status as a co-defendant in this suit means that any claims against him have also been dropped. Spears posted about the suit getting dropped on his Instagram, but Haddish hasn’t offered any kind of public statement since distancing herself from the sketch in question shortly after the accusations came out. Filmed in 2014, the sketch was called “Through A Pedophile’s Eyes” and involved Spears playing a pedophile character opposite Jane Doe’s brother—who was 7 years old at the time and reportedly called his mother, crying, after filming was finished. (We went over specific descriptions of what was in the sketch in a previous report, if you really want to know.)

With Spears’ post being the only statement we have to go off of, it’s unclear if there was any kind of settlement or what else might have prompted this turn of events. Deadline says that last week there were “whispers of some sort of agreement,” but that’s all.

If you or someone you know is suffering from sexual abuse, contact the RAINN National Sexual Assault Hotline at 1-800-656-4673. 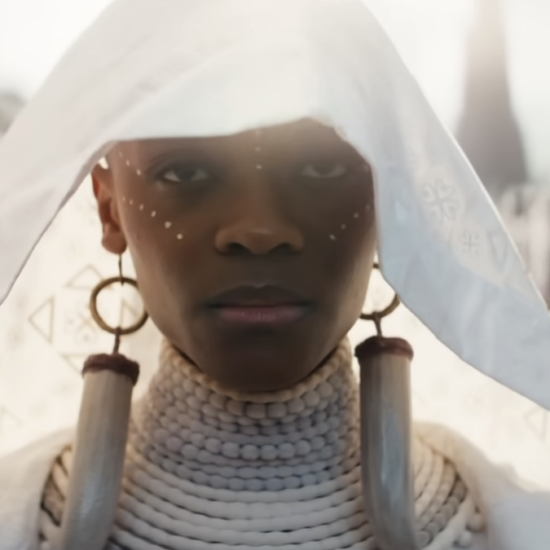 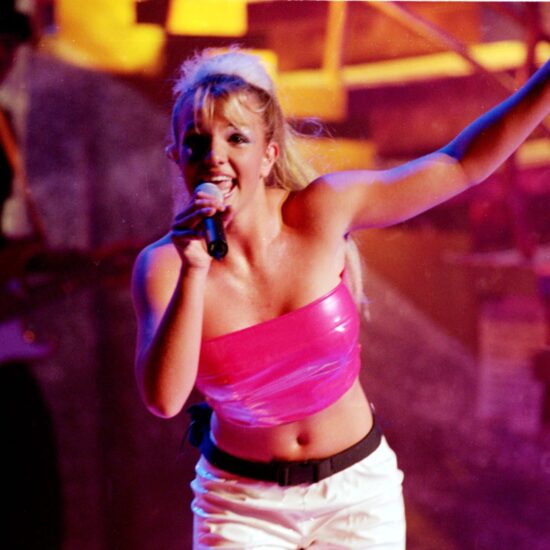 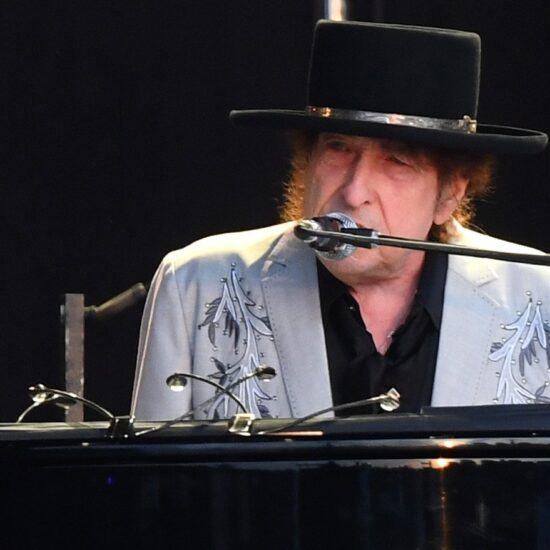